Isle of Arran has released a new book, titled The Arran Malt – An Island Whisky Renaissance.

The award-winning Isle of Arran Distillers, who began whisky production in 1995 for the first time on Arran in almost 160 years, has now reached 21 years of age. As part of the on-going anniversary celebrations, a new book ‘The Arran Malt – An island whisky renaissance’ will be officially released during the popular Malt and Music Festival in Lochranza on the 2nd July.
A complete account of the history of the distillery, from before it was even an idea in the mind of its creators to the present day, the book is illustrated with archive and contemporary illustrations as well as stunning photography of the distillery’s island home.
Researched by Neil Wilson, the respected whisky writer and one of those who originally purchased a bond in Isle of Arran Distillers, it follows the growth of this much-loved island distillery from its founding directors, Hal Currie and David Hutchison to its current status as one of Scotland’s finest malt whisky producers.
Along the way, Neil has interviewed many of the people who were involved in the company’s development as well as current employees and enthusiasts of the brand to create a true celebration of a the Arran Malt.
As the Isle of Arran Distillery looks forward to the next 21 years, and expansion with a second distillery site on the south of the island at Lagg, ‘The Arran Malt – An island whisky renaissance’ is an essential edition to the whisky lover’s bookshelf. 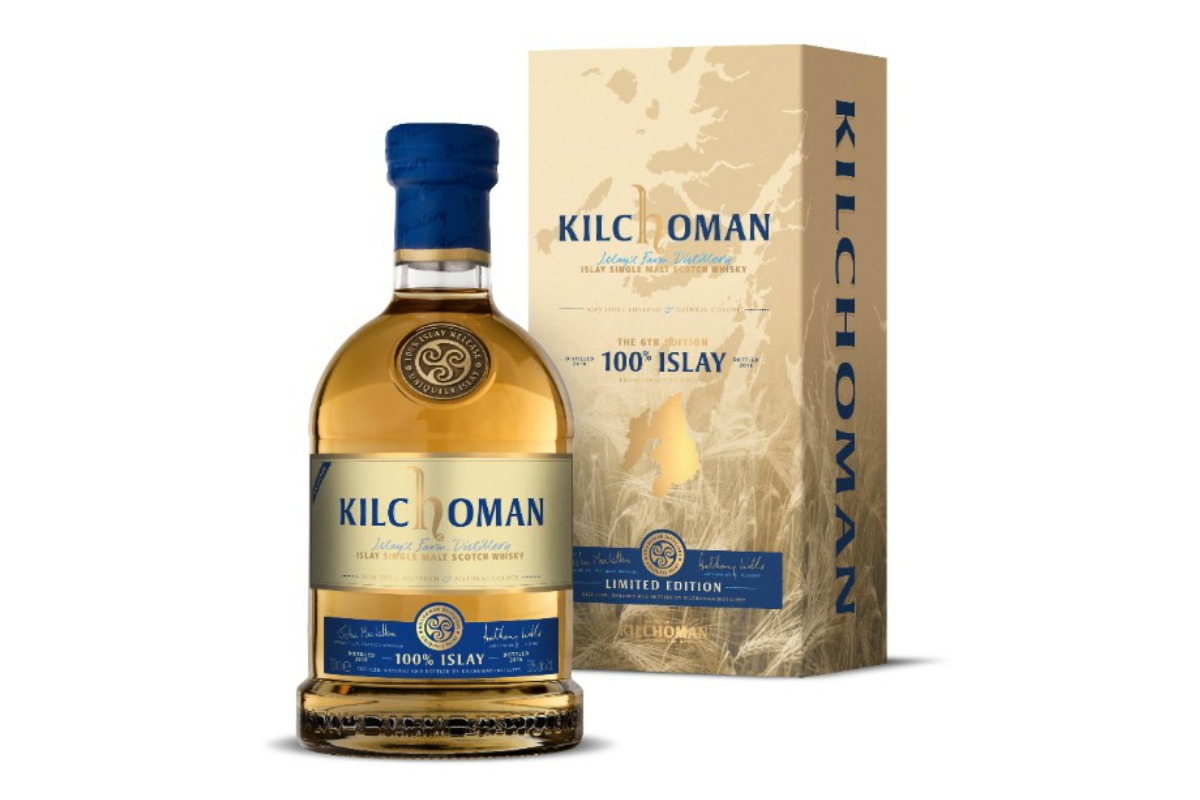 Kilchoman is set to launch the 6th edition of its 100% Islay range. Every part of the production… 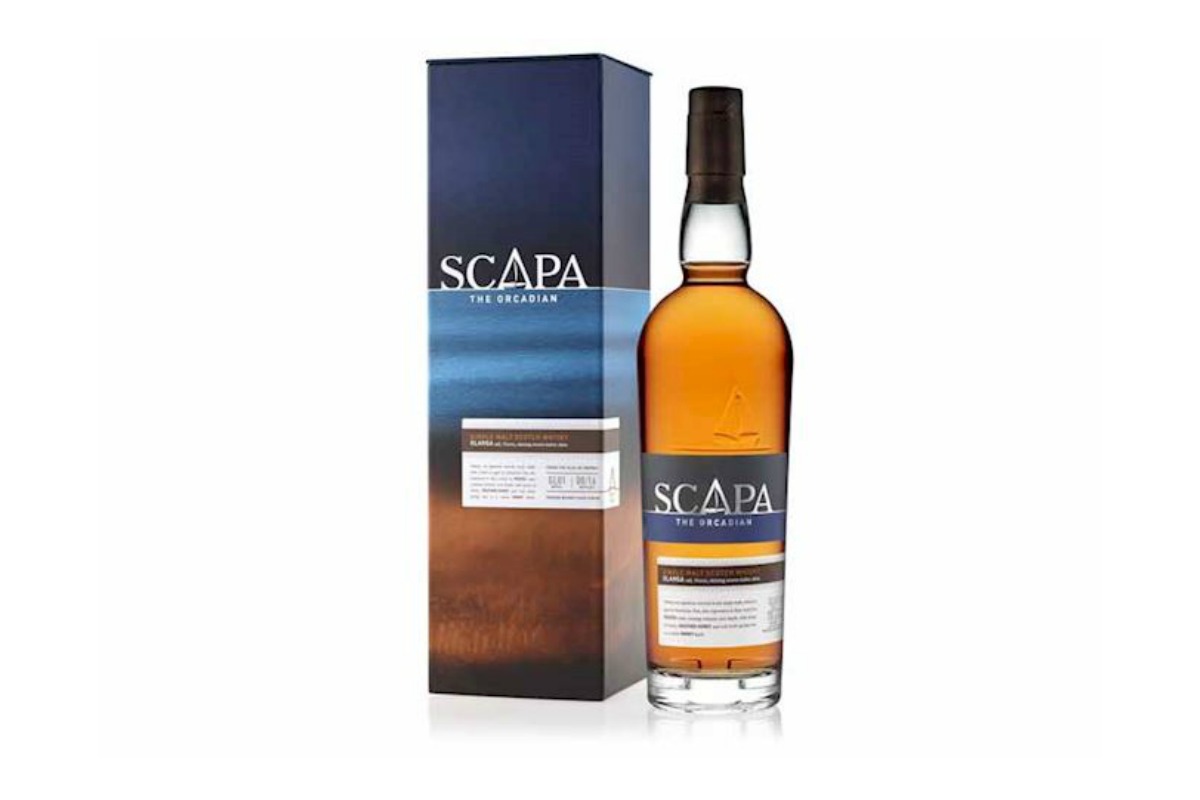 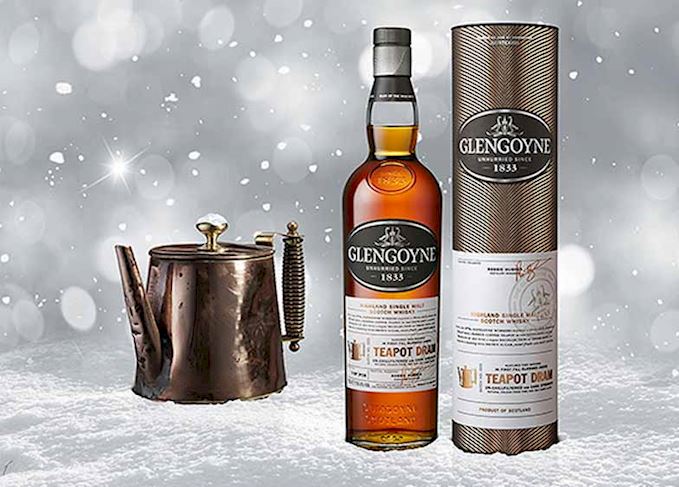 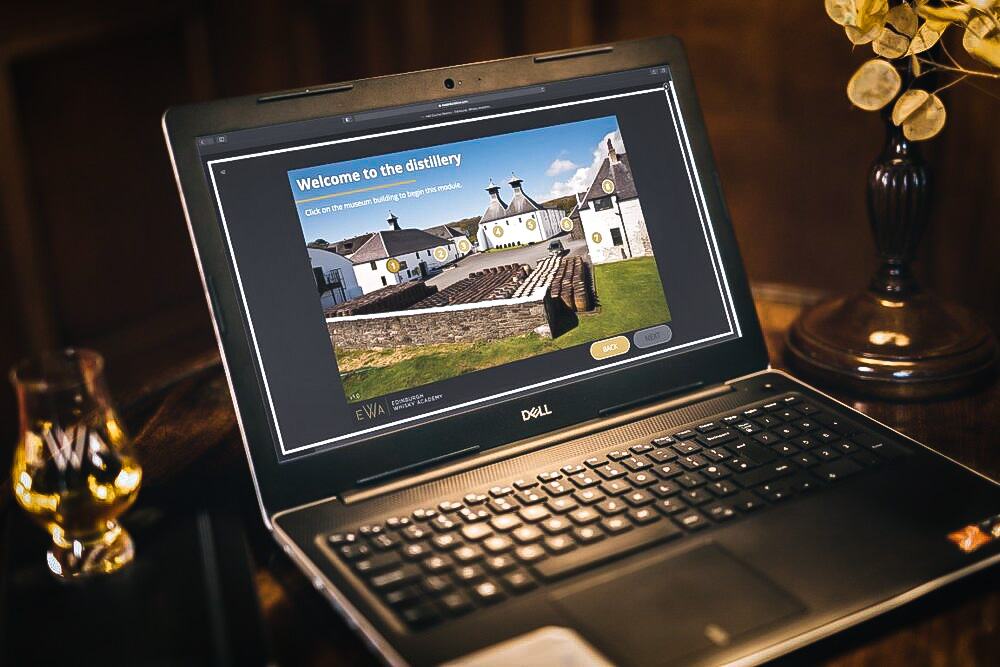 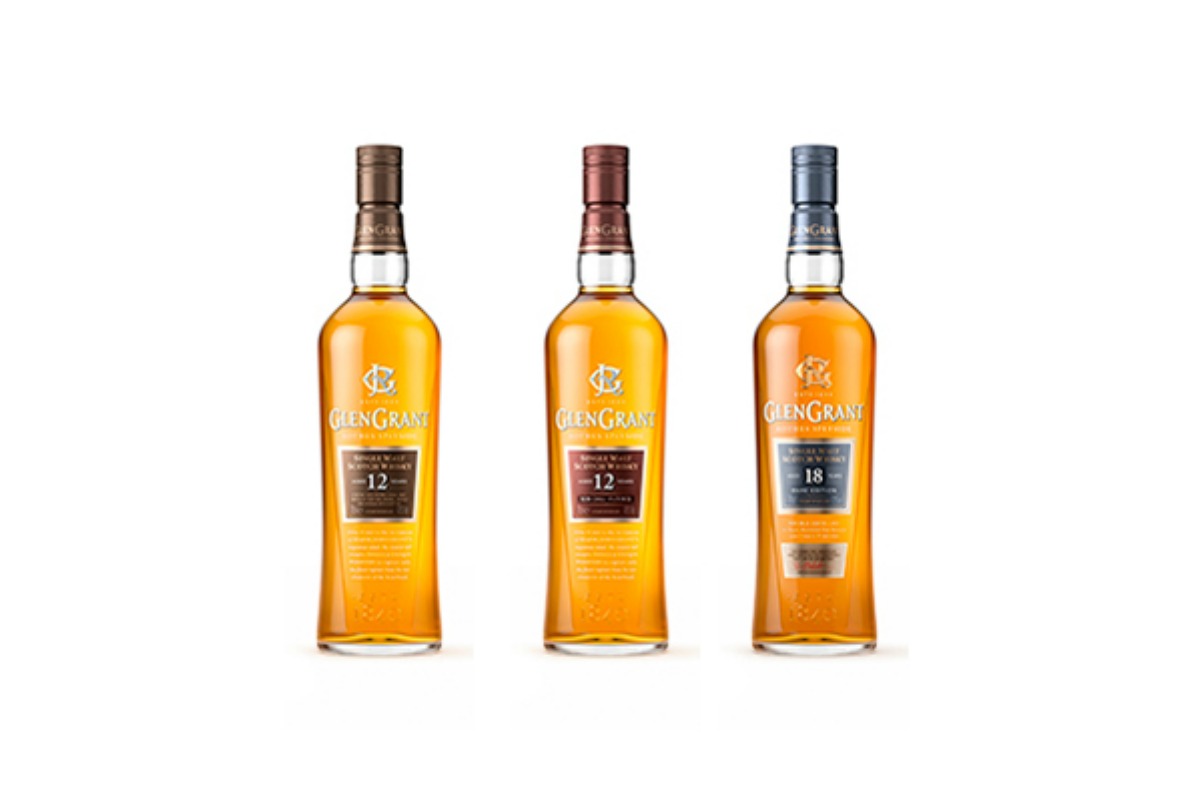