May I introduce you to Big Peat. This guy Peat is a big bearded fisherman, who lives on Islay. He looks a little rough and it looks like he has had a little bit too much of the Islay wind. 😉

Personally I’m actually not very familiar with Big Peat, at least I haven’t tasted it before. I know the name, like most of you, and I know all the individual components that are used in this blend. As this is an Islay blended malt that consists of Ardbeg, Bowmore, Caol Ila and it also contains Port Ellen. Although I don’t expect that the latter will be the main ingredient.

Big Peat is part of the Remarkable Regional Malts series from Douglas Laing. Each of these blends represents a separate region in Scotland. Big Peat was the first in this range, introduced over 10 years ago. Later also Scallywag was added, a Speyside blend, followed by Timorous Beastie (Highlands), Rock Island (Islands), The Epicurean (Lowlands) and lastly The Gauldrons (Campbeltown). So far I’ve only tasted this 40 year old Timorous Beastie, which was really fantastic. But first let’s get acquainted with some of the standard range, starting with Big Peat.

Nose: typical Islay nose with plenty of peat and seaweed at first. Quite some vanilla. A hint of bandages. Plasticine. Brine. Lemons in the background. Later also a metallic note. Green apples and it’s slightly malty.

It seems a bit young-ish and it feels like Caol Ila is the main ingredient here. But peated Islay whisky works well at a young age and that’s also the case here. So don’t let the cartoonish label scare you off as it did to me, it’s just tasty stuff. 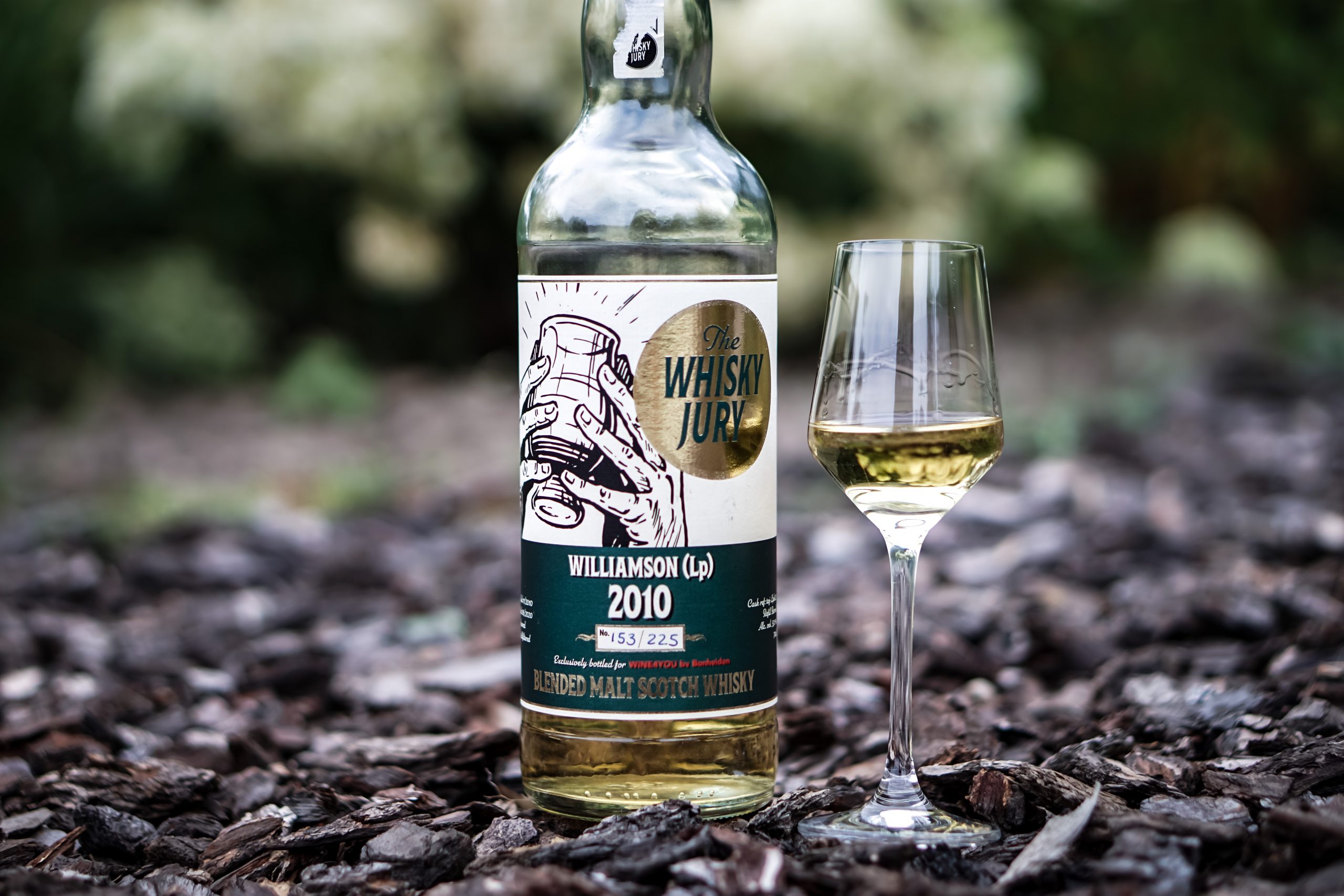 Laphroaig is the first whisky I ever drank, a Laphroaig 10 to be precise, thanks to my father… 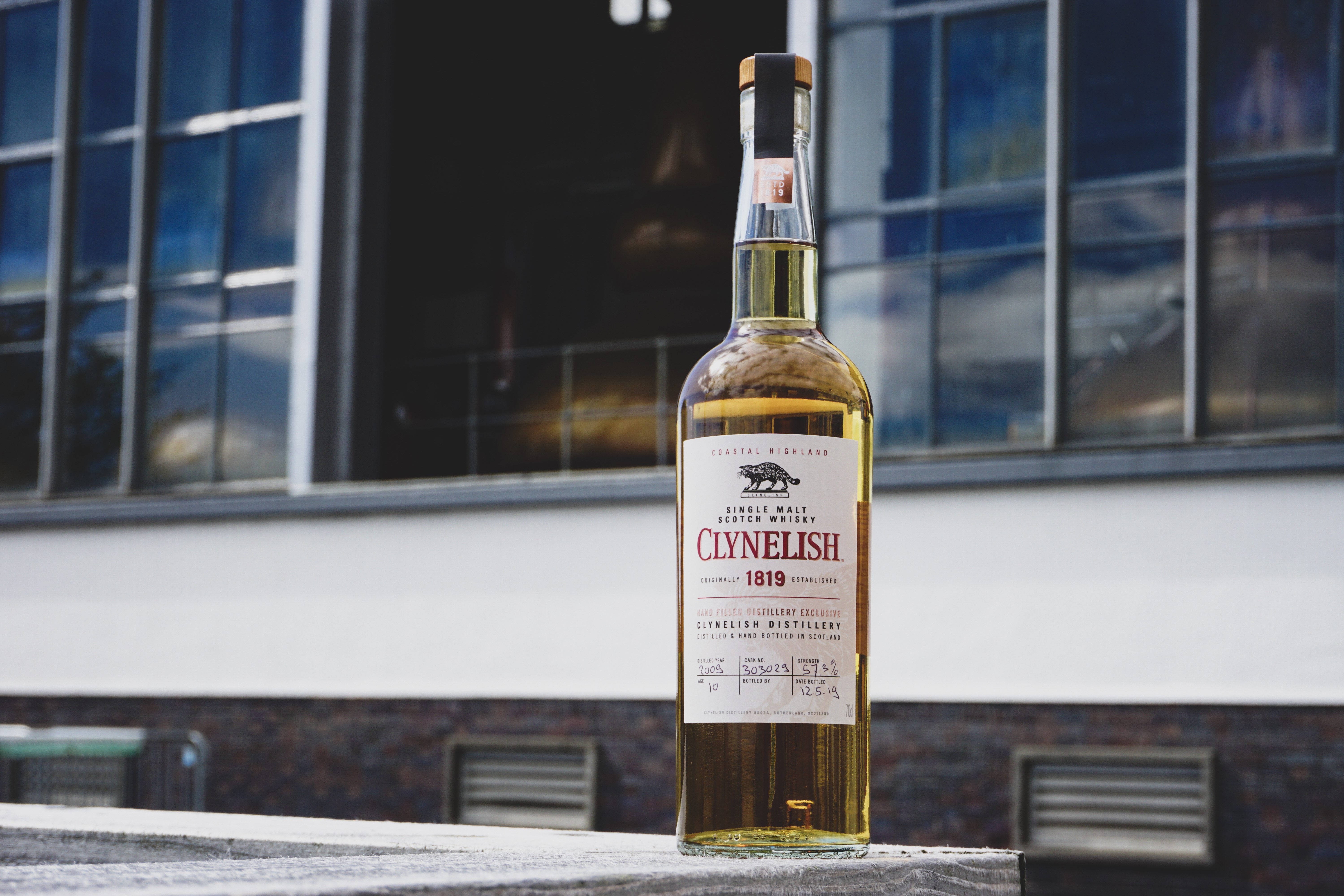 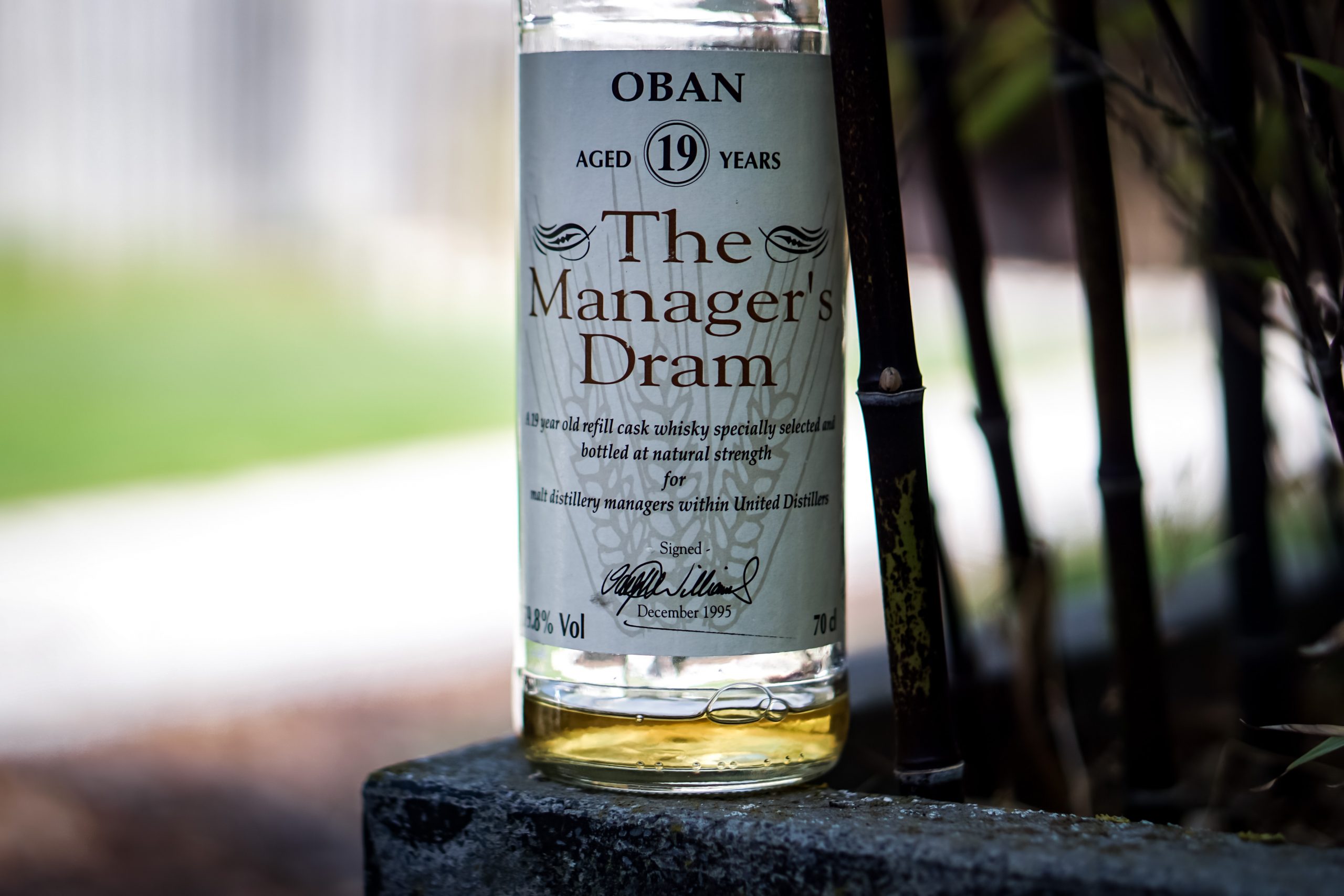 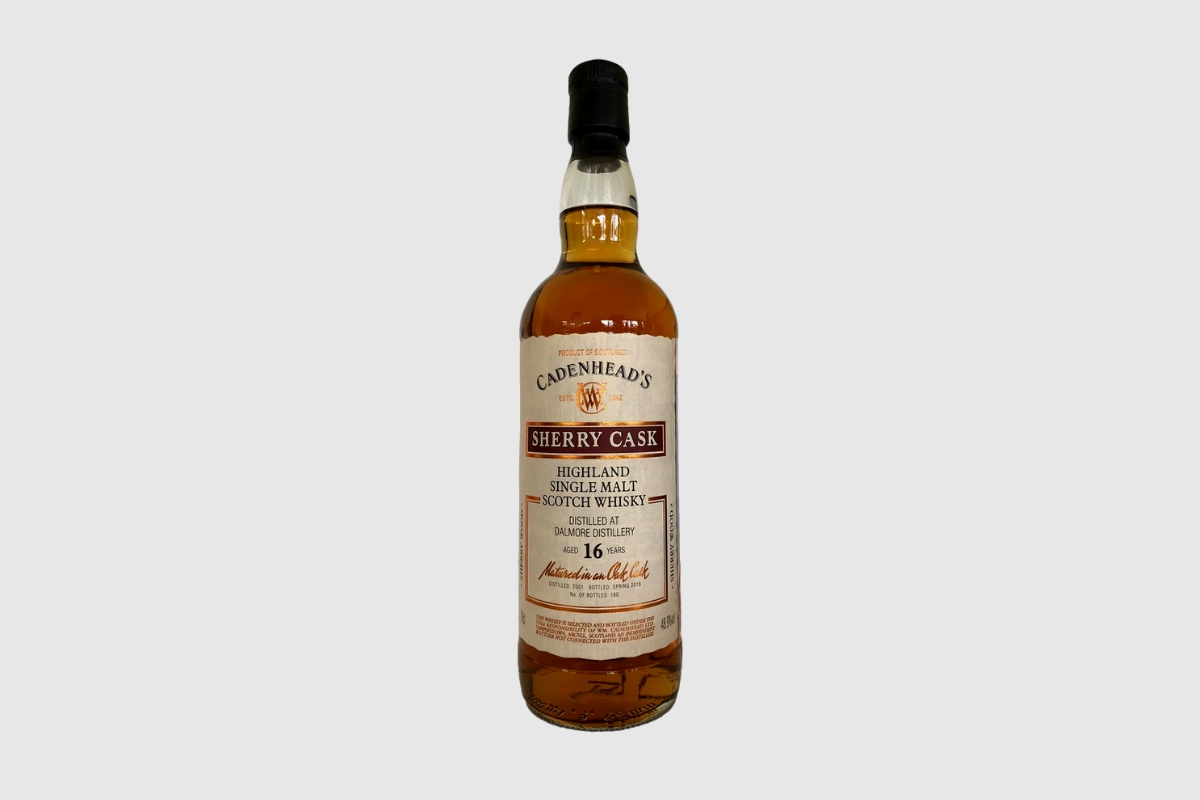