Today I’m having another Clynelish for you and this time it’s a Clynelish 2010 from the Single Malts of Scotland range from Elixir Distillers. A young single malt of only 8 years old, something you see more and more lately. But hey, if it’s good, I don’t care. I had tasted this Clynelish for the first time during an Elixir tasting organised by Whiskybase and I thought it was really nice. So I decided to buy a bottle of it.

This Clynelish 2010 is one of the Reserve Casks series, which is a relatively new addition to the Single Malts of Scotland range. All these single malts are a marriage of 4 to 6 casks, all of which are selected by Oliver Chilton (business manager and whisky maker at Elixir). Everything within these Reserve Cask series is bottled at a strength of 48%.

Meanwhile, the 2nd batch (parcel no. 2) has been released and this Clynelish is one of them, which consists of 5 different casks.

Taste: it’s less sweet than the nose suggests. A nice thick mouthfeel. Peaches again at first, which is followed by a waxy note. Minerals. Vanilla. A hint of cookie dough and caramel. Later also grapefruit and a hint of oranges.

Absolutely lovely and in no way boring. Lovely mouthfeel and I love how this develops. It’s maybe not as waxy as you would expect from a Clynelish, but hey who’s complaining here. Good price (about €60), good selection of casks and the 48% ABV is totally working here. I love it! And now that I have taken the time, I think it is even better than I can remember from the tasting. 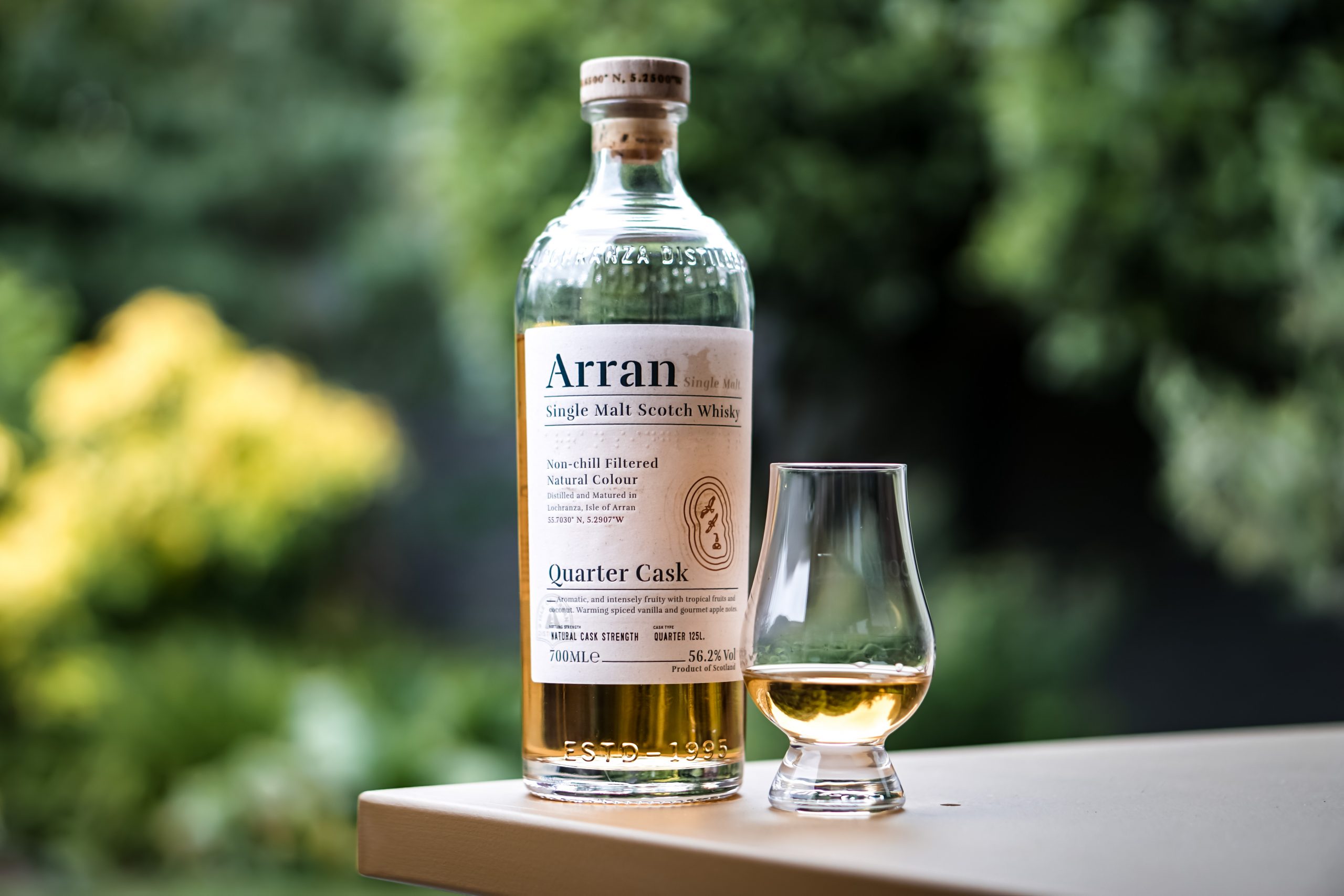 A while ago I decided to review some more bottles from the core ranges of distilleries, especially those… 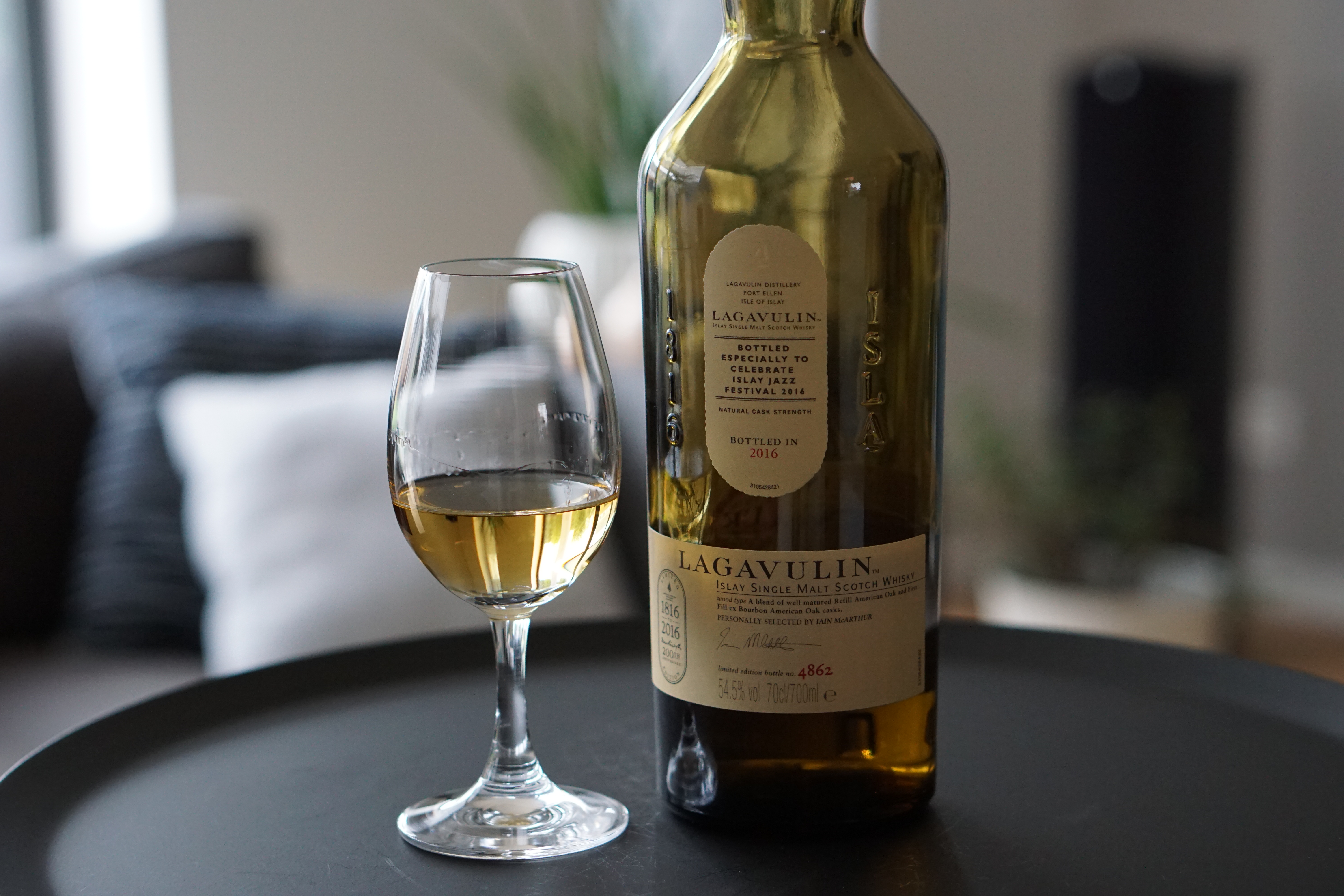 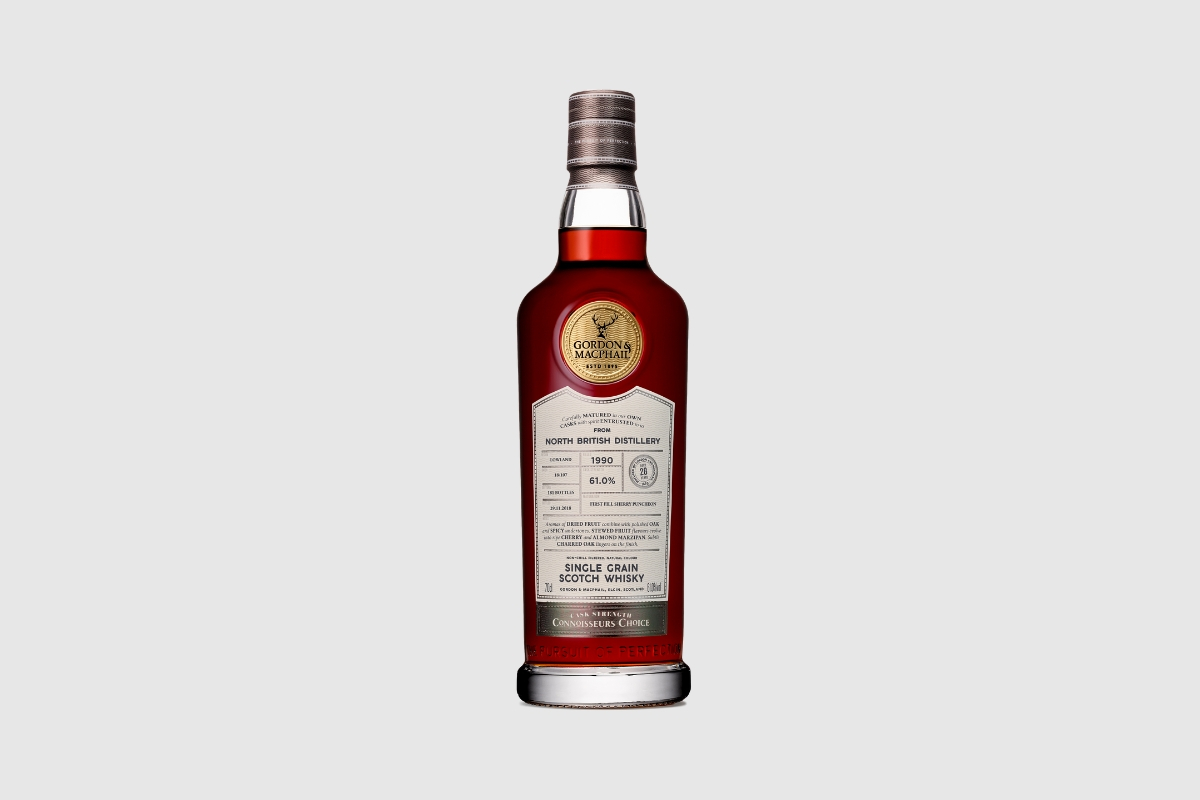 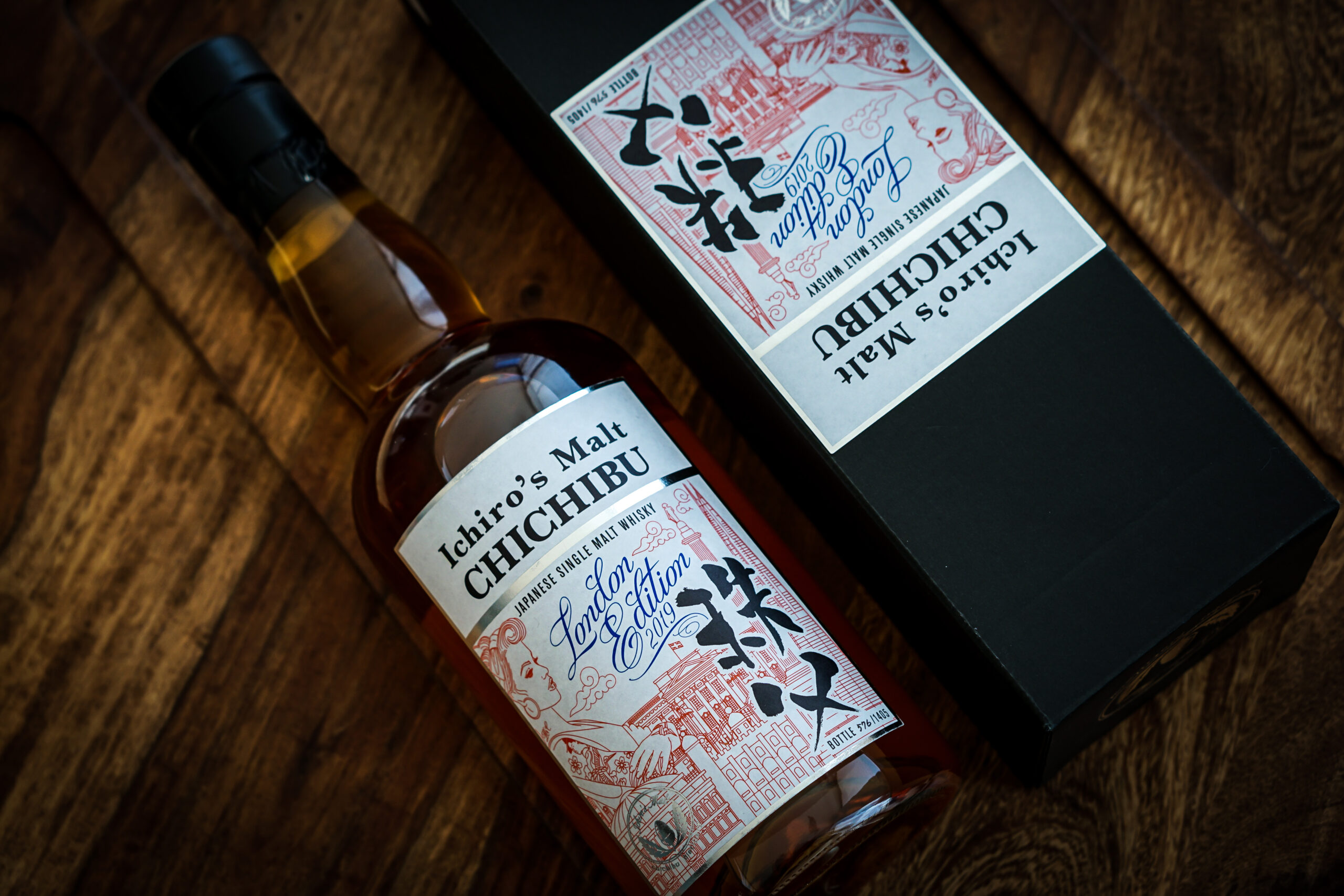 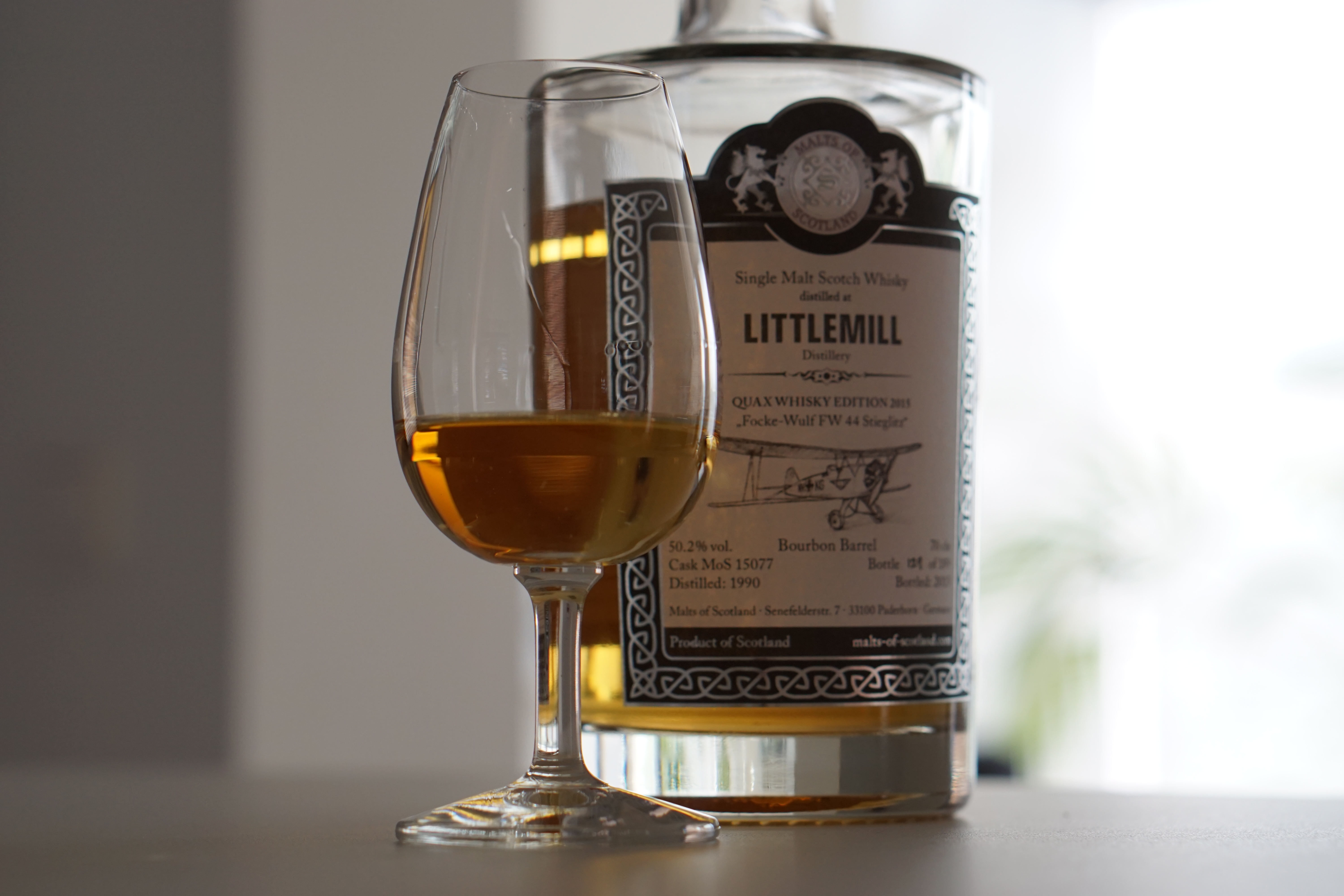