I have had  the chance to try a few Japanese whiskies lateley, but I’ve never tasted a whisky from the Shinshu Mars Distillery. So when a friend offered me a sample of the Mars Komagatake Rindo I could not decline.

The Mars Komagatake Rindo was officially launched at the Tokyo Whisky Festival in 2015. And it was the first release in Mars’s Nature of Shinshu range. All these releases are named after the flora that grows around the distillery (Rindo means ‘gentian’). It’s a limited edition that is believed to have been vatted from single malt distilled in 2012. However, there are also rumours going round that it contains some 20 year old stock.

This Mars Komagatake Rindo has matured in ex-bourbon, sherry and Japanese wine casks. And is bottled at 52.0%.

Nose: Red fruits and roses, even a bit of  rosewater. Quite the explosion of floral notes but the rosewater is dominant here. It works but should not become more overpowering. Then there is some obvious vanilla and butterscotch. Besides that I am not getting a lot from the nose, although it’s quite expressive.

Taste: Quite some fruits with a little bit of bitterness, some floral aspects as well. Then additional wood notes, not expresive at all but rather blend to me. There is quite some flavour though but all fairly simple and a bit too much of the roses for me. Towards the end some tannins and a oaky touch.

Finish: The finish is ok, a bit short but the floral and fruity aspects remain. A tad bitter (or oaky) and drying.

It reminds me of some other young whiskies I tried recently, I wouldn’t say they are all the same but it’s a bit hard to judge what the spirit has to offer. I don’t like the rosewater aspect too much, it’s nice to have been able to try this but not something I would go out and buy. But it’s ok. 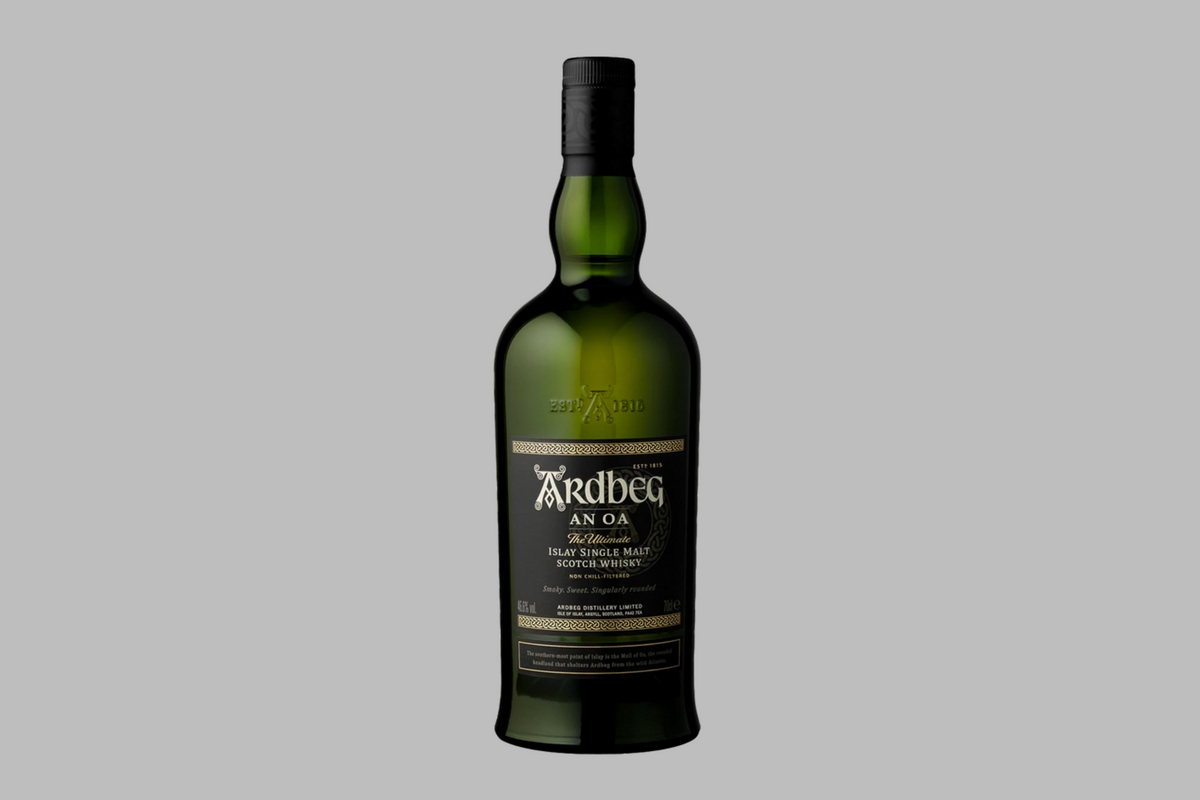 There is a new Ardbeg in town! Not a special release as we have seen a lot in…