Italian bottler Sestante, founded by Ernesto Mainardi, first started importing whisky. Mainly Gordon & MacPhail, but also Tamdhu, Glen Grant and Rosebank for example. A few years later, in 1985, the first Sestante bottles were released, and that was not without merit because many have become legendary.

At the time, Gordon & MacPhail bottled everything at 40%, but Mainardi was eager to accommodate his customers, so he often bottled half the casks at 40% and the other half at cask strength, which also was the case with this stunning Miltonduff from 1966.

Another thing Sestante was known for was the Edinburgh crystal decanters into which various imported whiskies were rebottled. A tradition that started at Co. Import, but which Mainardi continued at Sestante and took to a whole new level. Ultimately, no fewer than 3,500 of these crystal decanters were released.

This Mortlach was bottled in the 80s at a strength of 57% ABV.

Nose: dried apricots, but also blueberries and sweet black cherries. There’s a nice touch of leather and damped earth in the back. A wood note. Quite some honey and cured ham. Tobacco leaves and a hint of hazelnuts.

Taste: tobacco leaves at first. Then dark fruits again, but less than the nose suggests. A hint of oranges. Dark chocolate and caramel fudge. A good drop of honey. Old worn leather and a hint of shoe polish. A touch of roasted coffee beans and earl grey tea. There is some eucalyptus. But also a note of balsamic. A pinch of black pepper. Cloves and nutmeg. Some oak too. 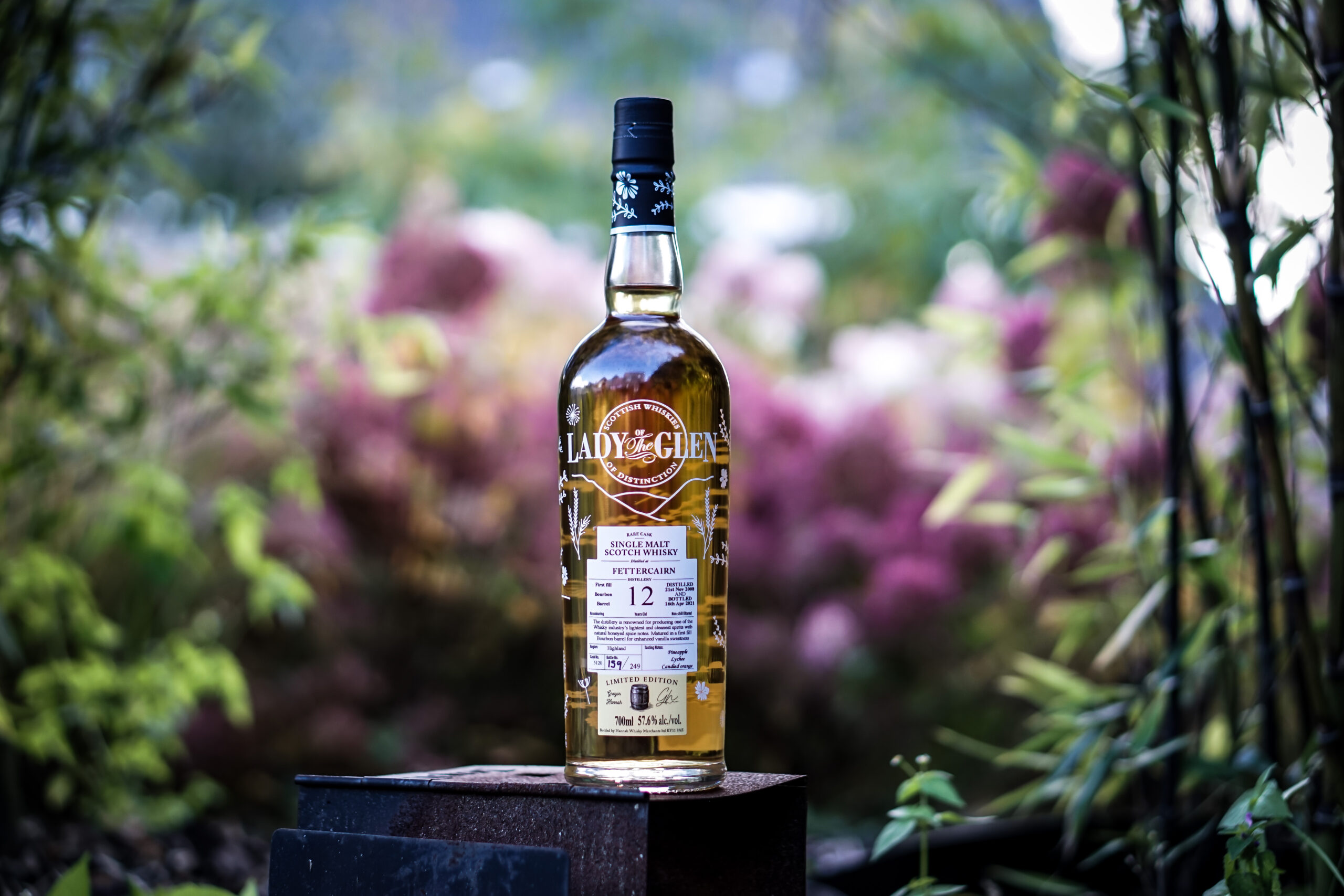 Fettercairn 2008, Lady Of The Glen

A little over a week ago I was finally able to organise the family tasting again. Well, I… 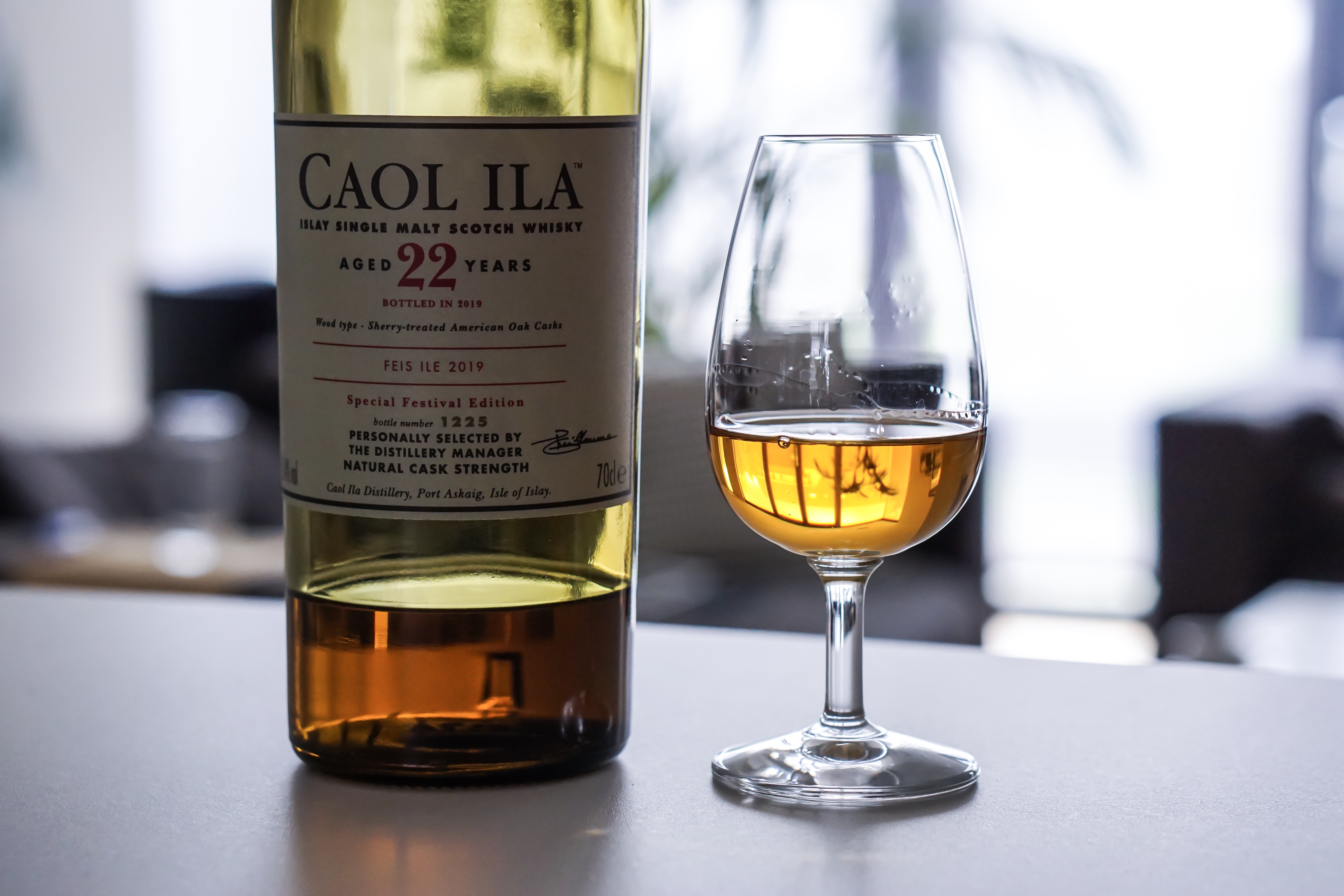 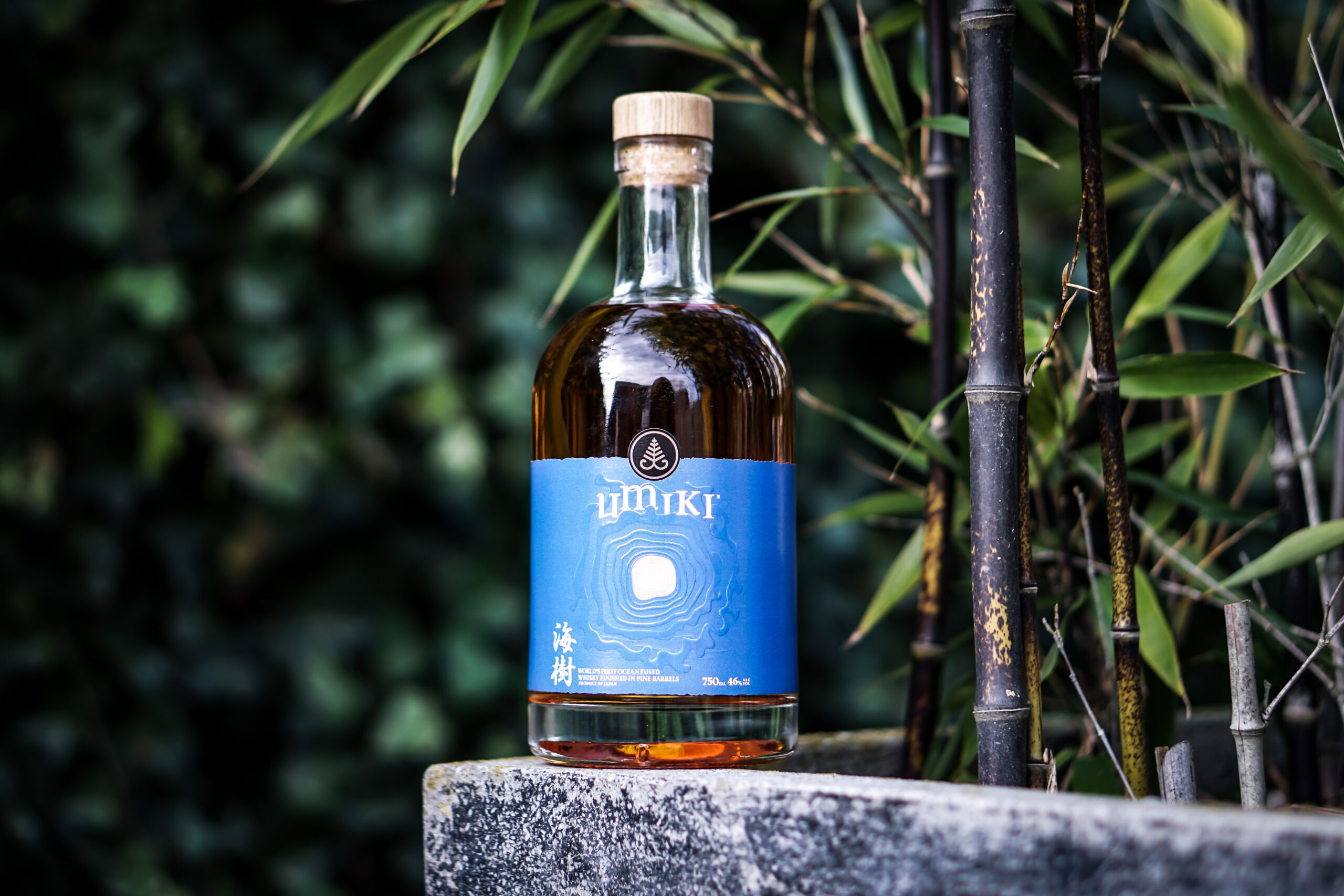 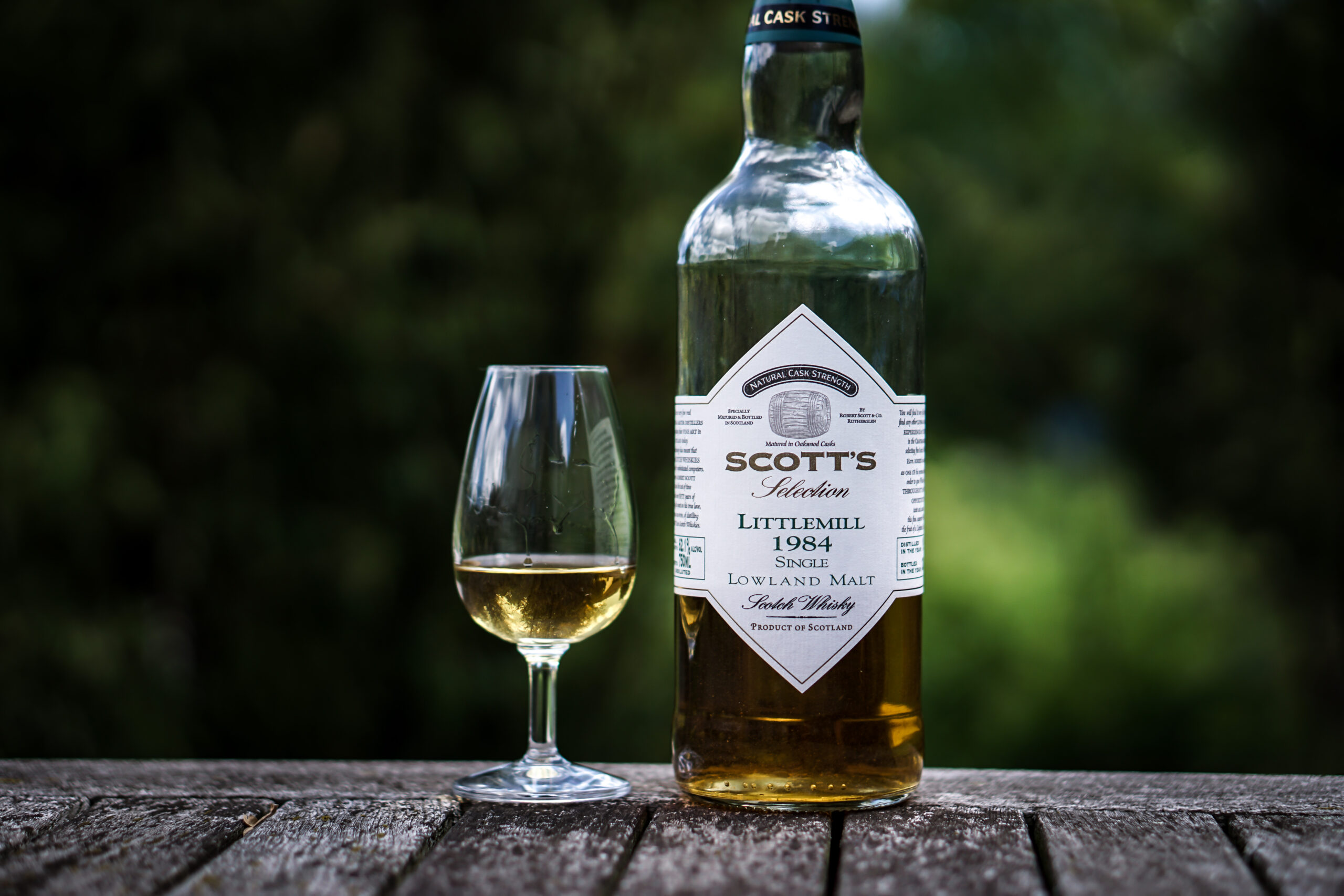