Glen Albyn is perhaps not the most famous of the closed distilleries. Together with Glen Mohr and Millburn, it was one of three distilleries in Inverness. Unfortunately, all of these distilleries, like many others, were closed in the turbulent 1980s, and since Glen Albyn was mainly produced to make blends, almost no single malts appeared on the market. There were a few single malts released in the 70s and a number of independent bottlings have been released, but this number is still very rare.

In fact, according to Whiskybase, this Glen Albyn 1976, which was bottled in 2012, is the last one that has been released. Whether there are still casks left of this distillery somewhere? I highly doubt it, but if this is still the case, there won’t be many…

This Glen Albyn has matured refill sherry butts and is bottled at 43% ABV.

Nose: Quite fruity at first with yellow apples and oranges. This is followed by creme brulee, whipped cream and pears. Later the creme brulee in the nose becomes stronger. It’s a little musty, almost dunnage warehouse. As if the fruit disappears and you get mustiness in return.

Taste: Apples, caramel and milk chocolate. Oranges and honey here too.
Despite its 43%, it does have a creamy mouthfeel. But is fairly closed and I can’t get a lot of flavours out of it.

Although it is fairly closed, it is really tasty but not very special. Probably it was past its peak before it was bottled. A bottling on cask strength would probably have been better to make it more expressive. But not bad for this low alcohol percentage. 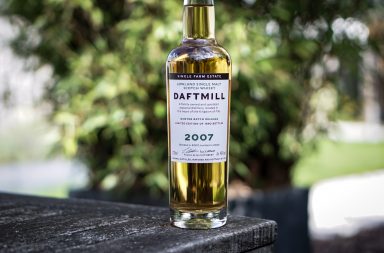 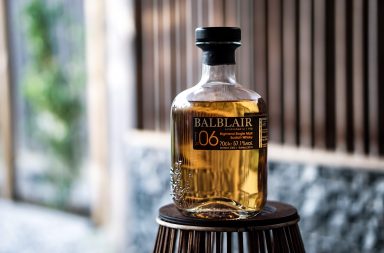 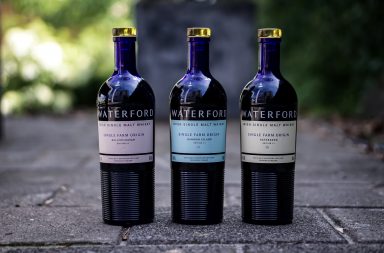