Here you go, a Knockdhu 2006 released by Cadenhead. Not a name you often come accross. Even more so since the Knockdhu distillery releases their whisky under the name anCnoc. So why is that, you might wonder.

In 1993 they changed the name of their whisky to AnCnoc, simply to avoid confusion with the nearby Knockando. So if you see the name Knockdhu on a bottle, it means that it has been bottled before 1993, or it’s a bottling of an independent bottler, like the one I’m going to review today.

This Knockdhu has matured in bourbon hogsheads and is bottled at 56,5% ABV.

Nose: Quite heavy on the vanilla here, white fruits like pears and sweet apples. There is a kind of a mineral touch and it smells a bit young. Some biscuits and cookie dough. The sweetness is surfacing now. I even get a flowery note and it is a bit grassy too.

Taste: A kind of herbal note, and also vanilla. A hint of citrus. The apples are here again too, but far less than in the nose. Somewhat grassy but it has this salty edge to it. Almost towards Dutch liquorice.

Finish: The finish is mid-long, with a touch of bitterness and somewhat salty again.

I have to say that I am surprised by this one. I expected that I would find it a very young, and not so interesting whisky. But this has a lot more to it. I can’t exactly explain it, but it is definitely an intriguing one. Not bad at all. A little bit salty though.

Many thanks to Jason for the sample again! You can read his review here. 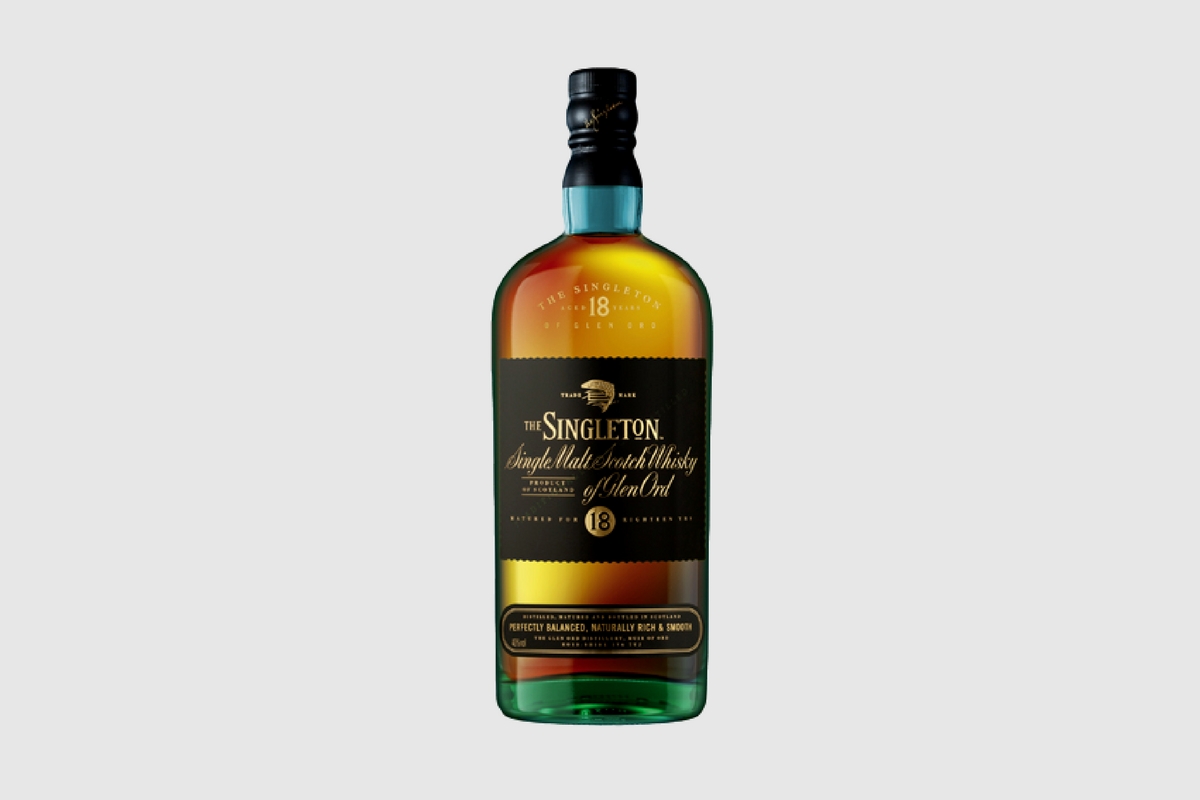 After reviewing a 12 year old and 15 year old, it is now time for the last one in…