Something really different today, A langatun 6 yo (Jacob’s Dram). You may have never heard of Langatun, well neither did I until recently. It’s a Swiss whisky produced at the Langatun Distillery, which is located in Langenthal (about 30 miles north-east of Bern).

Although Langatun was created in 2007, it is a distillery with a long history that goes back to 1857. The year Jacob Baumberger founded a distillery at his father’s farm. A few years later he took over a small brewery in Langenthal (formerly known as “Langatun”). A good choice, as both the distillery and the brewery turned into succesful companies.

Today, the family business is in the hands of his grandson, masterbrewer and distiller Hans Baumberger the 3rd. Who has continued the family tradition, producing Langatun whisky, as well as many other spirits.

This Langatun has matured in casks that previously held Pinot Noir and is bottled at 49,1% ABV.

Nose: Red wine, a bit of barley and malt. In the beginning it is somewhat sharp on the nose, but this dissapears while letting it stand for a while. Very sweet, loads of red fruit, like red grapes, strawberries and raspberries. Cereals. Later, also blue berries or maybe even cassis. Then somewhat nutty, which is actually quite pleasant after all this sweetness.

Taste: Sweet red fruit again, it tastes almost like a liquor. Strawberries and raspberries. Vanilla. All very well integrated. Then back to the blueberries and cassis, but also a hint of cane sugar. Some lovely chocolate notes too.

Finish: Wow, this is very sweet again! And quite long as well.

Ok, this is sweet, sweeter, sweetest! You have to be a real sweet tooth for this one. It’s is too sweet for me, but it is certainly not bad. Actually it is quite good. All in all, a super interesting whisky, especially when you consider it’s only 6 year old.

Thanks again to Whisky Rover for the generous sample and the picture, you can read his review here. 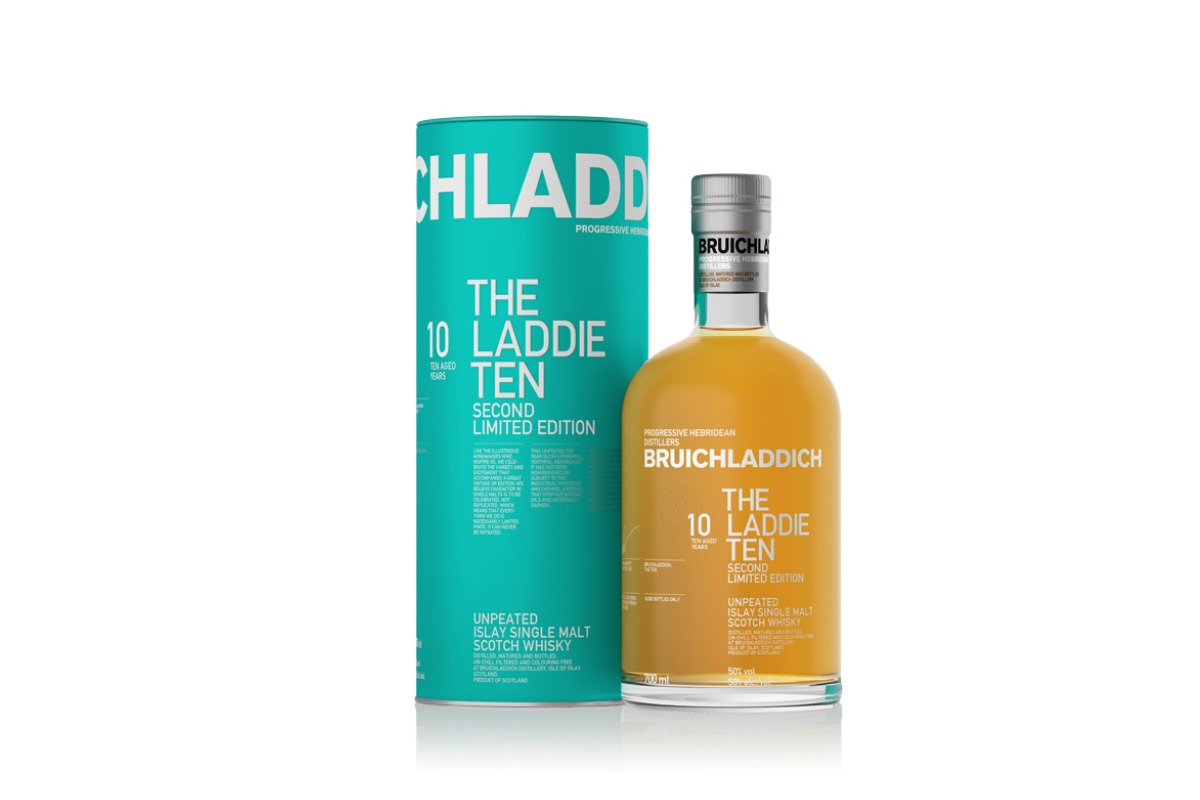 A Bruichladdich 10 year old on the menu today, also known as the Laddie Ten. This is the… 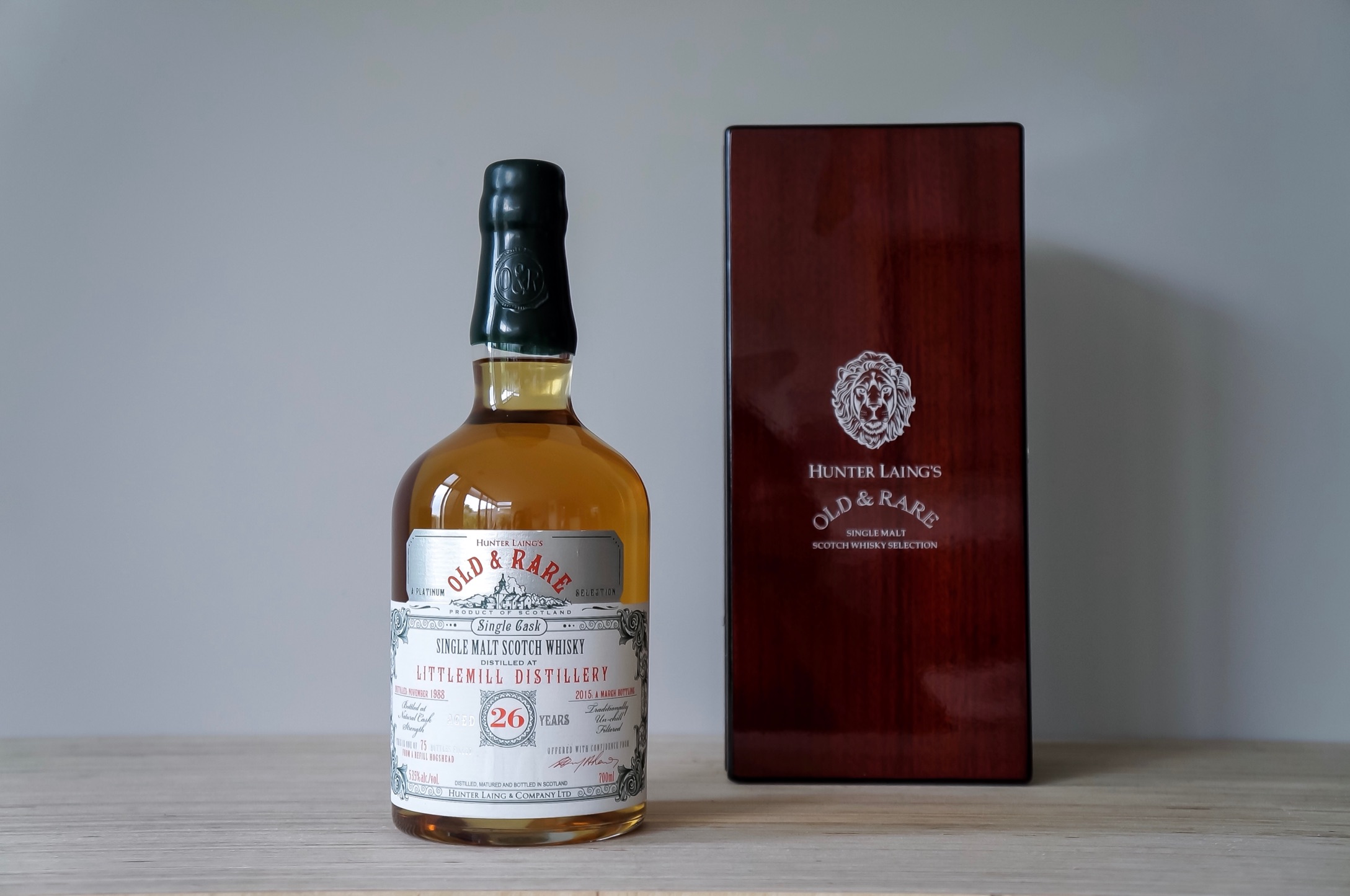 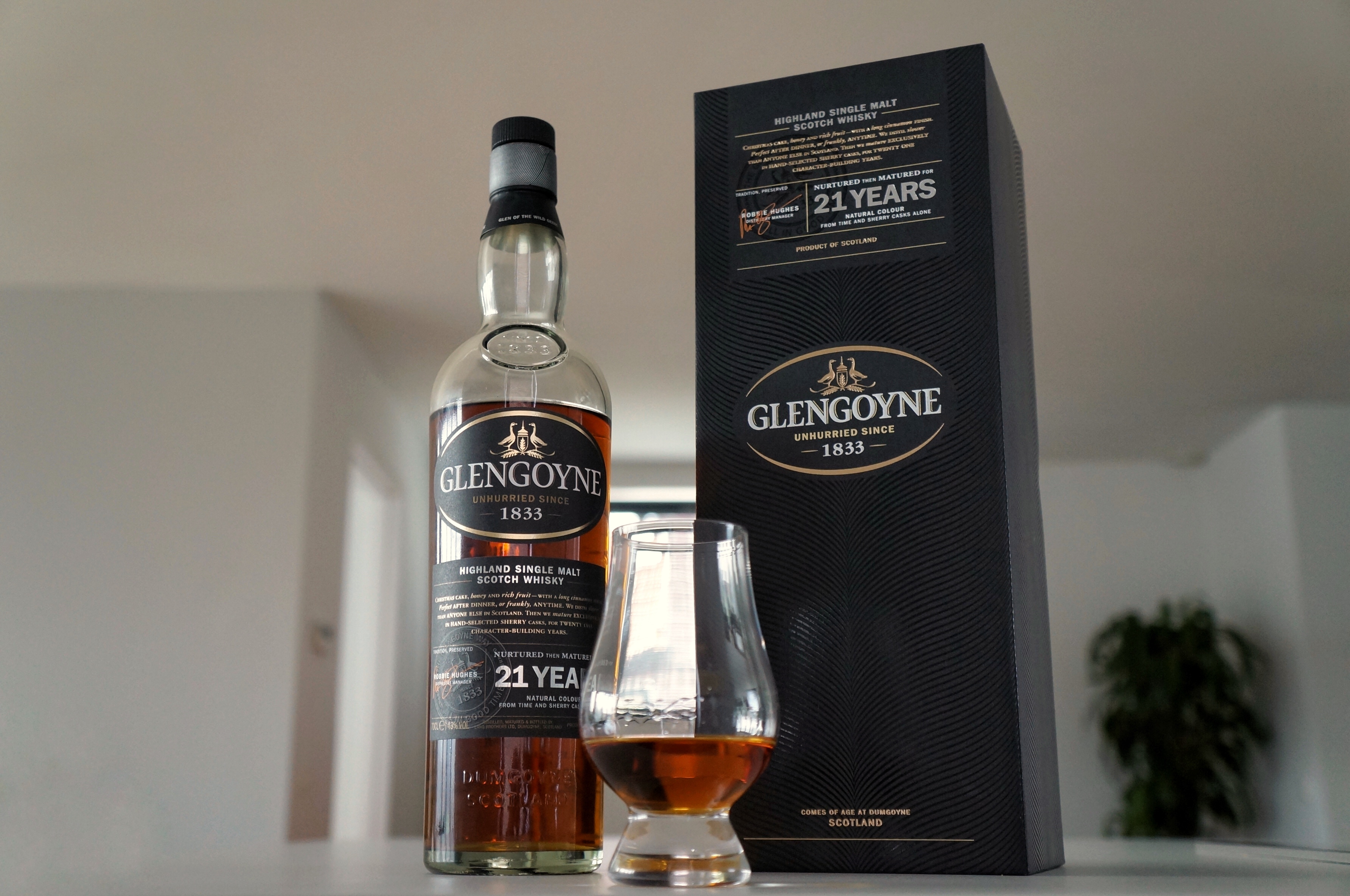 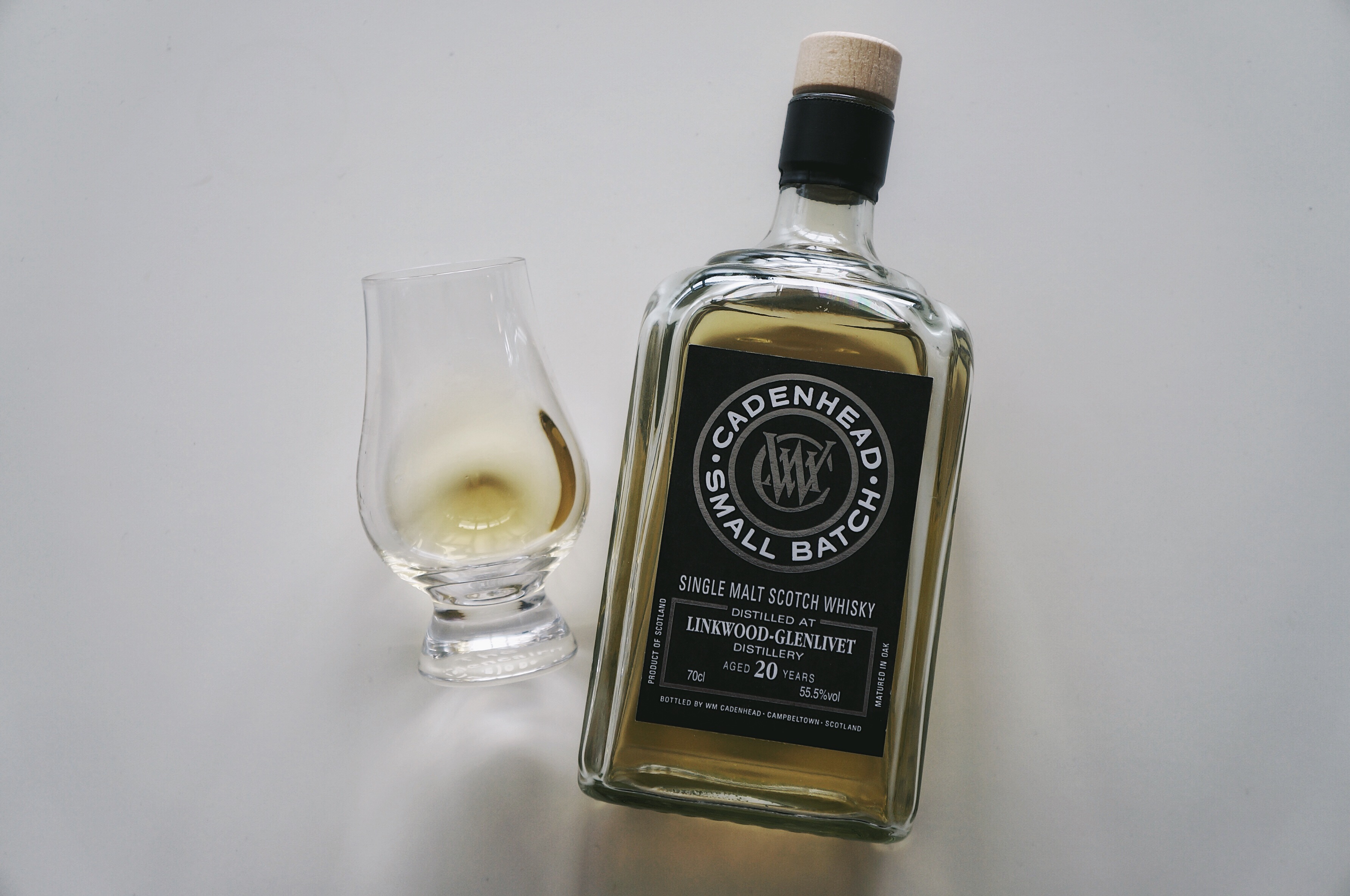 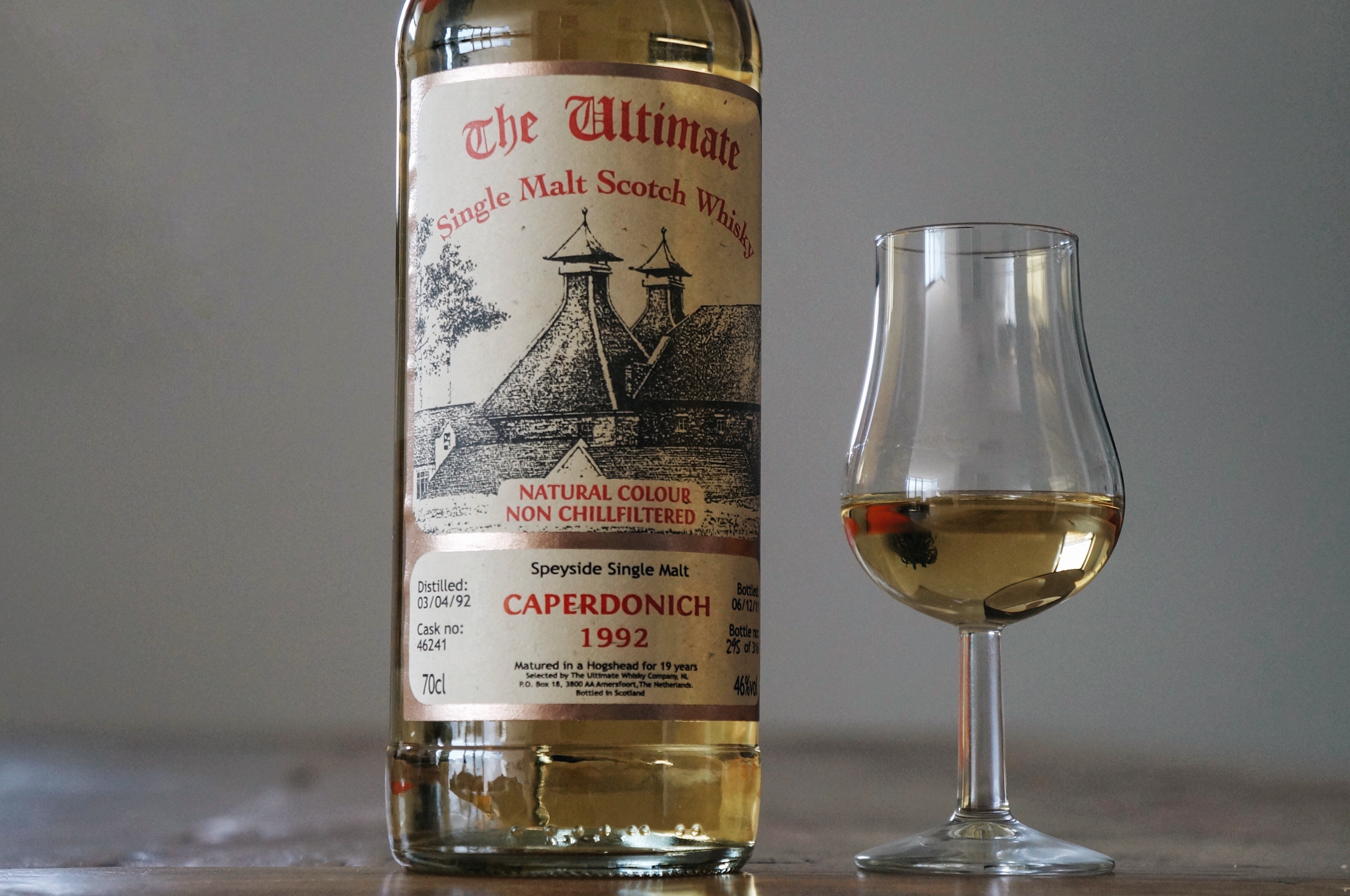