With all the attention that went mainly to the new peated Blackpitts from Teeling, we would almost forget that the distillery also released a few other bottlings. Because there was also a Teeling Pineapple Rum Cask and this Teeling Renaissance no. 2, an 18 year old single malt from which the whiskey was sourced from Cooley.

The Teeling Renaissance series was launched for the first time in 2019 and is the successor to the Revival series. The first bottling was immediately well received and it seems that this is also the case with this second edition, given the good reviews.

The same was also the case during a Teeling tasting that I took part in a few weeks ago, as it turned out to be the favourite with almost everyone. Anyway, the good chaps from Teeling then sent me a bottle so that I could also taste it a few times at my leisure. Now only the question remains … Do I still like it as much as when I tasted it during that tasting? 🙂

This Teeling has matured in bourbon casks, before being finished in ex-Australian Shiraz wine casks. Bottled at 46% ABV.

Nose: very fruity. Blueberries and red berries. Plums. Honey. Then this is followed by a tropical note with mostly pineapple and peach. Oranges too. Later also caramel.

Taste: Again quite fruity. blueberries again. Caramel fudge. Honey. A sour note from lemons and gooseberries, which is taken over by a sweetness from sweet cherries and strawberries. Slightly spicy, with mostly black pepper and cinnamon. Somewhat oaky too, but rather in the background.

A rather delicious and fruity single malt. Very well balanced too; the Shiraz cask finish is quite noticeable but it never takes over. It just does seem to work really well here. Really nice. 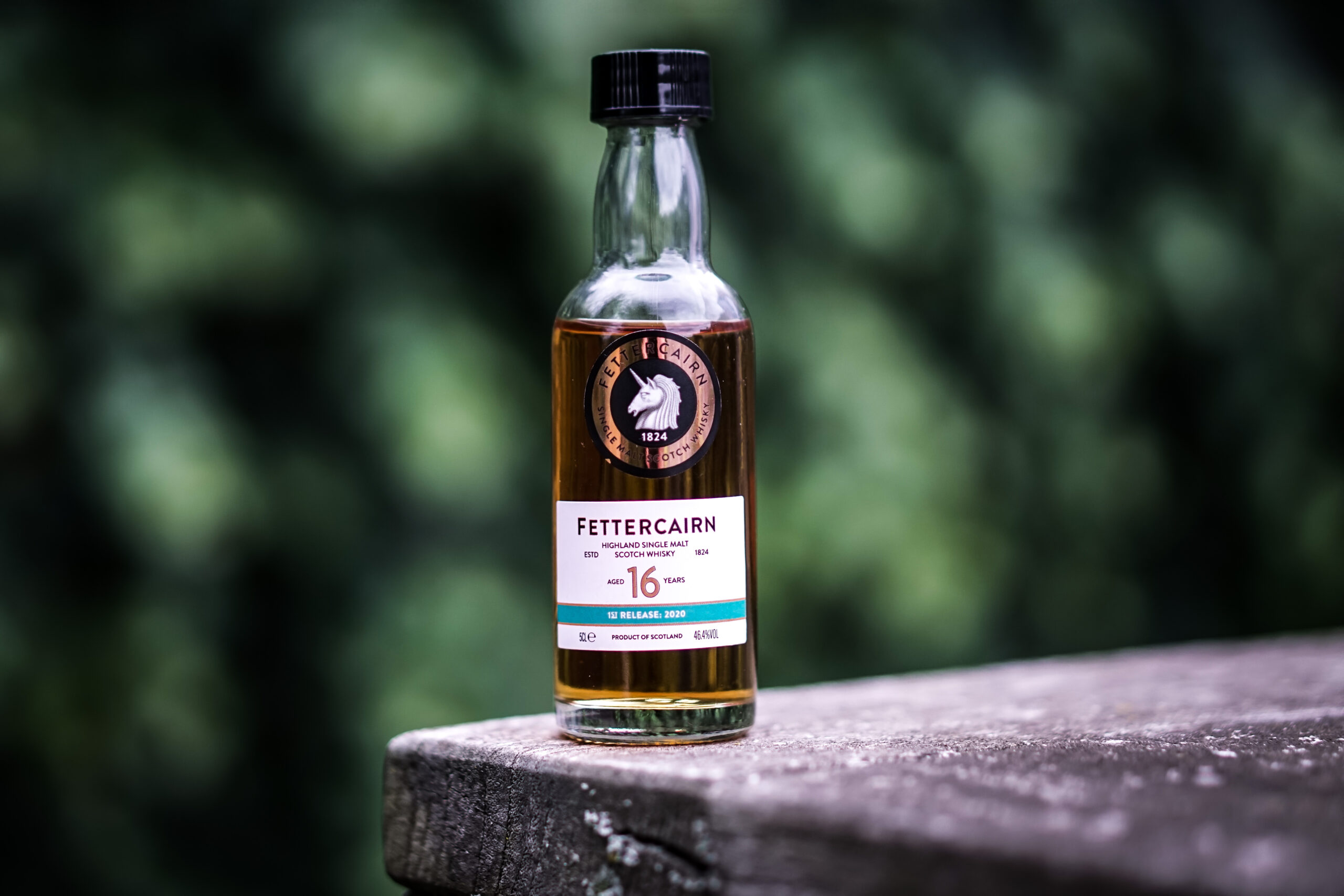 Despite being one of the oldest licensed distilleries in Scotland, Fettercairn has never been a popular whisky. Not… 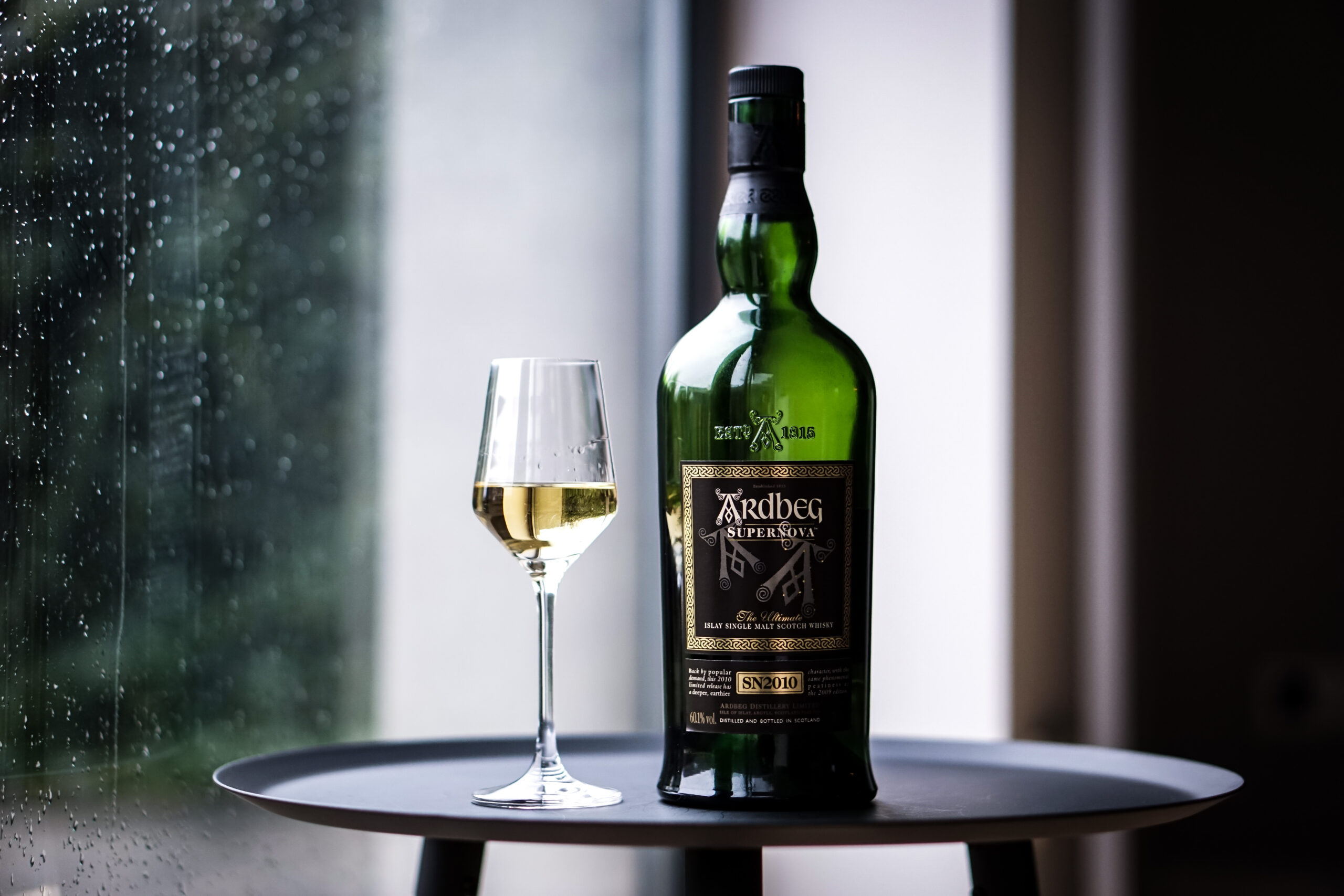 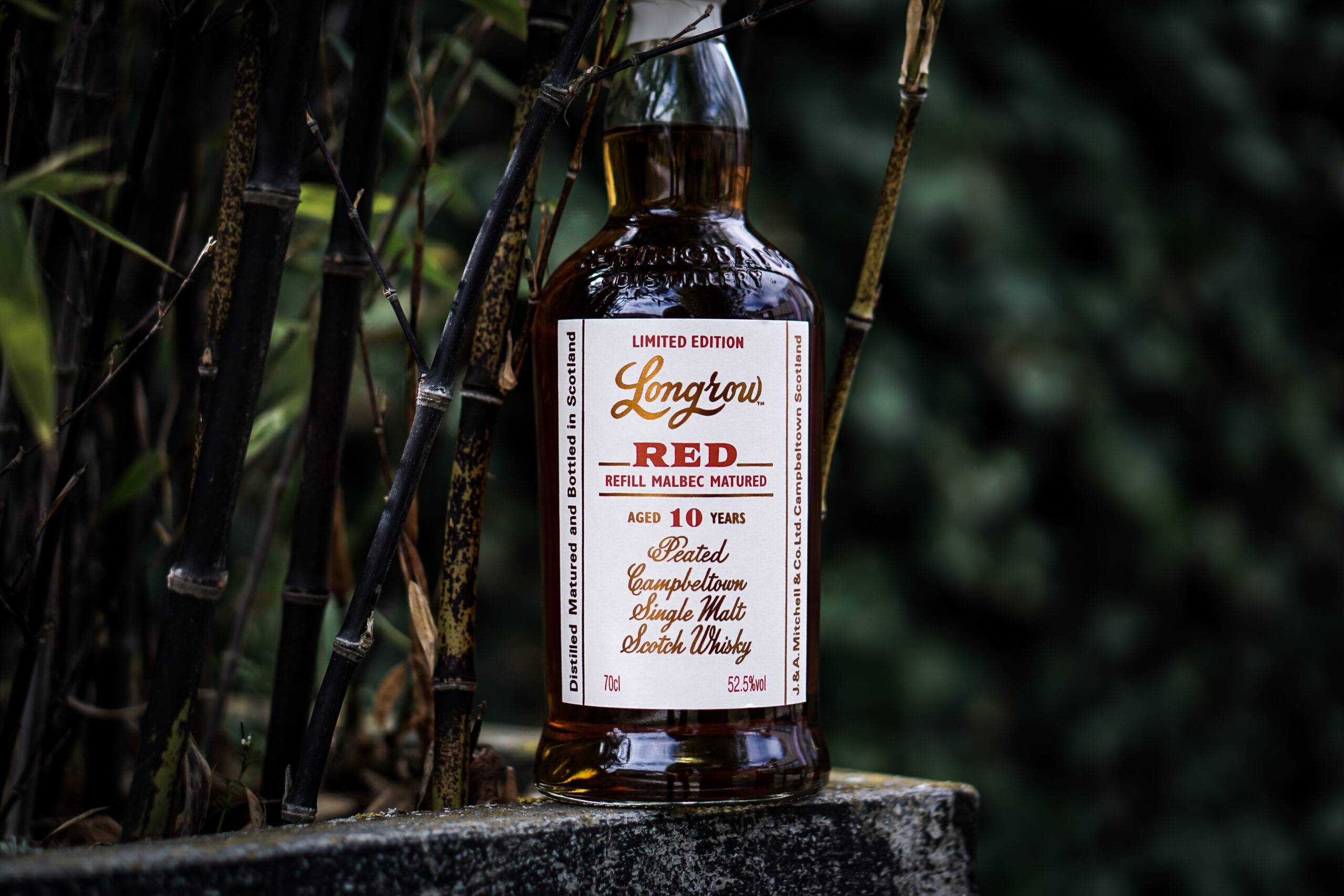 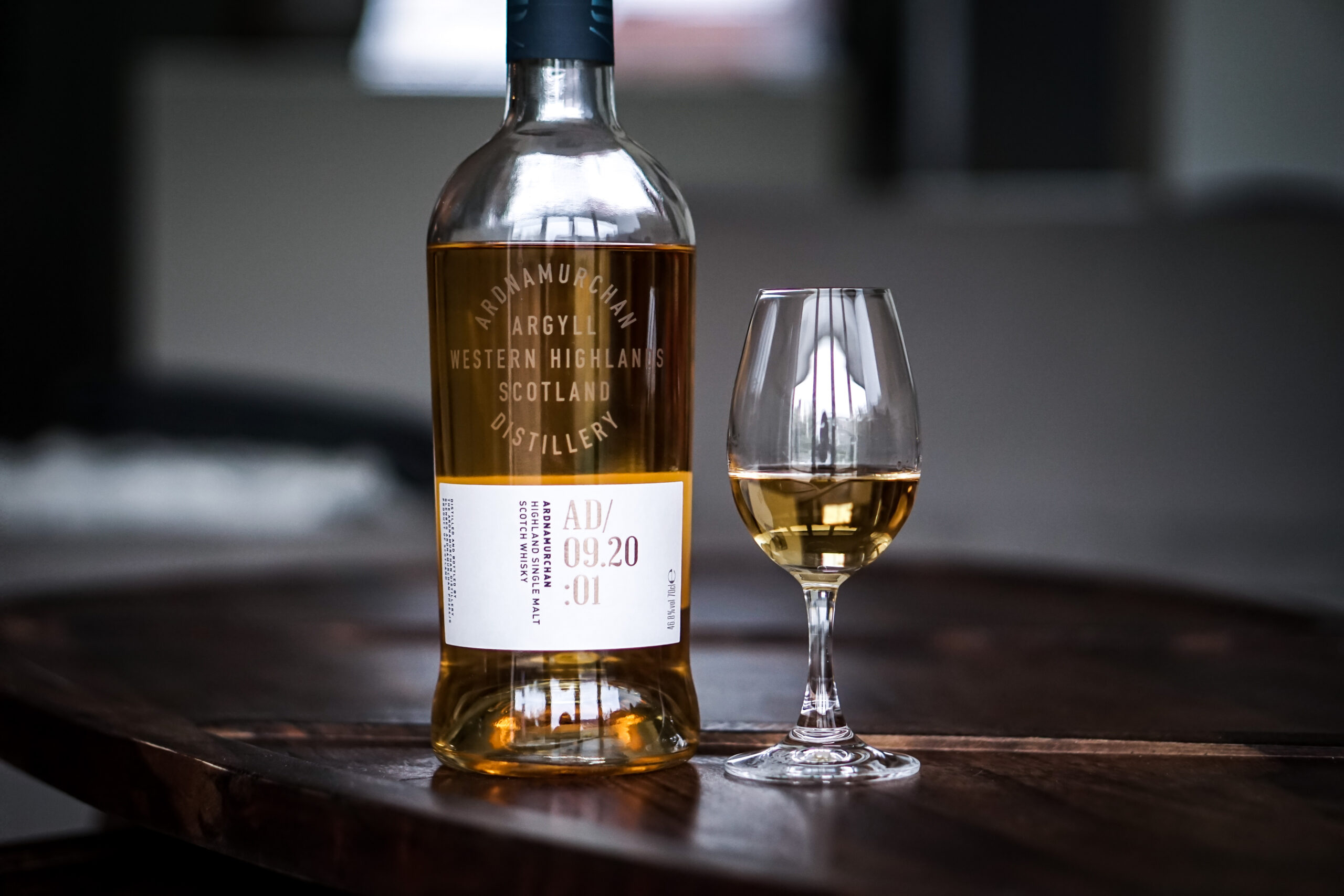