Smokehead is the Islay single malt from Ian MacLeod Distillers. The company behind the Chieftains label and the distilleries Tamdhu and Glengoyne, among others.

And while I’m quite familiar with the brands just mentioned, Smokehead is something I’ve never tasted before. The reason for this? To be quite honest, I think the label put me off a bit. That is of course not always a good reason to skip something because, in the end, it’s all about the content. And so these three samples are a great opportunity to get acquainted with this Islay single malt.

But what do we know about Smokehead? Not that much actually. First released by Ian MacLeod in 2006, it features a range of undisclosed Islay single malts. There are many rumours about where this whisky comes from. For example, I read somewhere that it might come from Ardbeg, but elsewhere this is contradicted again. So for now it remains a well-kept secret.

This Rum Rebel has been finished in rum casks and is bottled at 46% ABV.

Nose: lingering peat. Some ashes too, but not as pronounced as the other two. A hint of bananas and also grilled pineapple. Creme brulee. Later also wine gums and a touch of lemon.

Finish: mid-long with peat and ashes again. A touch of lemon and pineapple juice. Black pepper and sea salt.

This Smokehead is bottled at 43% ABV.

Nose: earthy peat and ashes. Followed by some honey. A hint of tar and rubber. But also a fresh sea breeze. Creme brulee in this one as well. Tea with milk? And later also lemons.

Taste: a little flat at first, but this gets a bit better later on. Peat of course. Ashes but less than the nose suggests. Honey in the background. Caramel and toffee too. Liquorice, a touch of ginger and some crushed black pepper.

This Smokehead is bottled at 58% ABV.

Nose: rather peaty but that’s not strange, haha. Bonfire smoke. Honey glazed bacon from the bbq. Some tar as well. Seaweed and brine. Bandages too. With water: a tad friendlier, and it brings out some fruits: oranges and red apples.

Finish: long with plenty of peat, pepper and iodine. With water: also fruits here. Nutmeg too and caramel.

The rum finish is clearly present in this Smokehead Rum Rebel, as it brings a nice layer of tropical fruit. Also, the peat seems to move a bit more into the background compared to the other two Smokeheads, and that works well with the fruit notes. A fine daily dram and a good addition to the range.

When it comes to the Smokehead (original), I expected a little more, especially after tasting the Rum Rebel. I think it’s ok, but not more than that. Perhaps this one would have been better at 46% ABV?

This is a beast! My god, haha. But it’s better than I anticipated beforehand. I have to admit I like it. A nice whisky, with not too much fuss, rather straightforward and a real peat bomb. But if you add water you tame that beast a bit and it also brings out fruit notes which makes it softer. 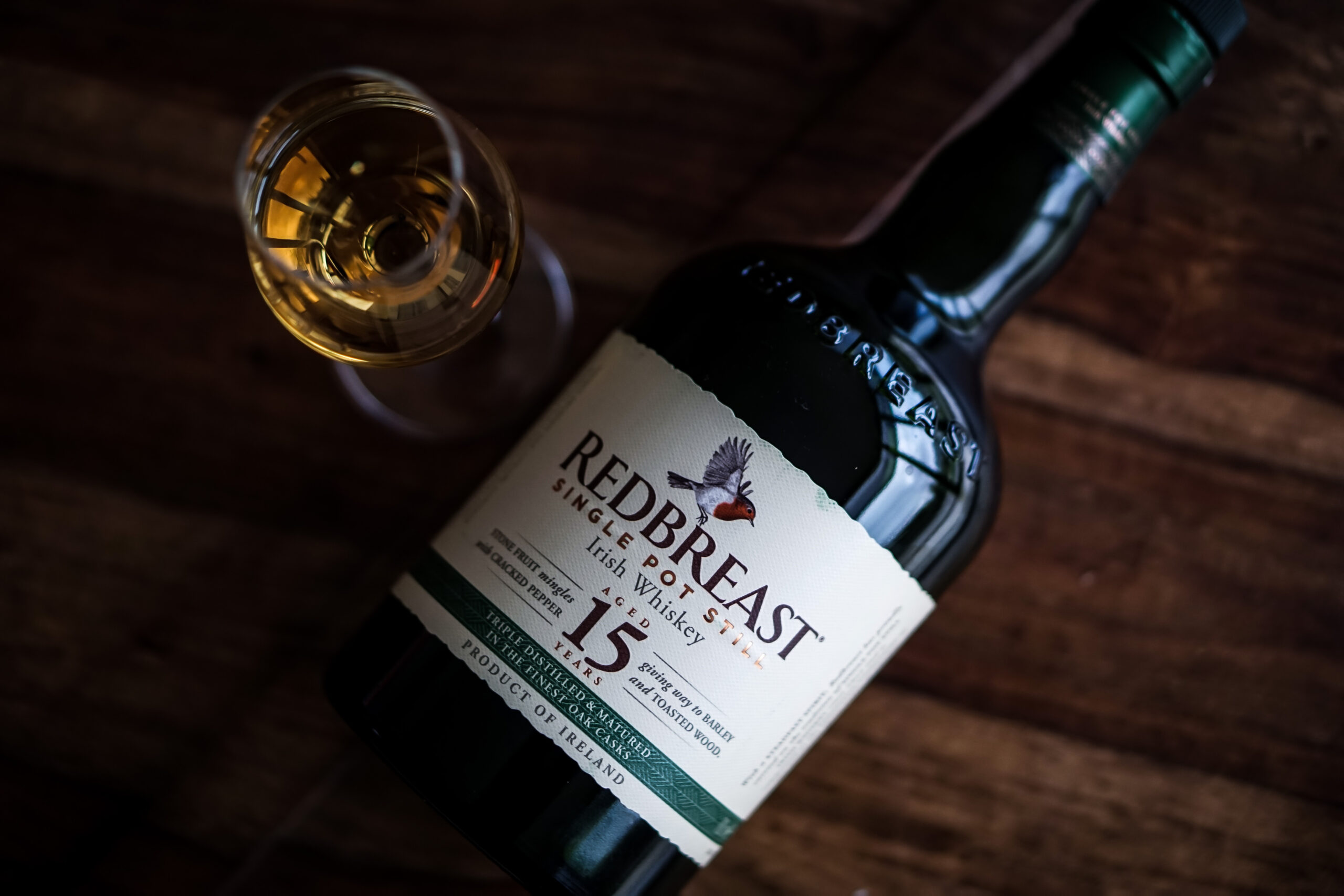 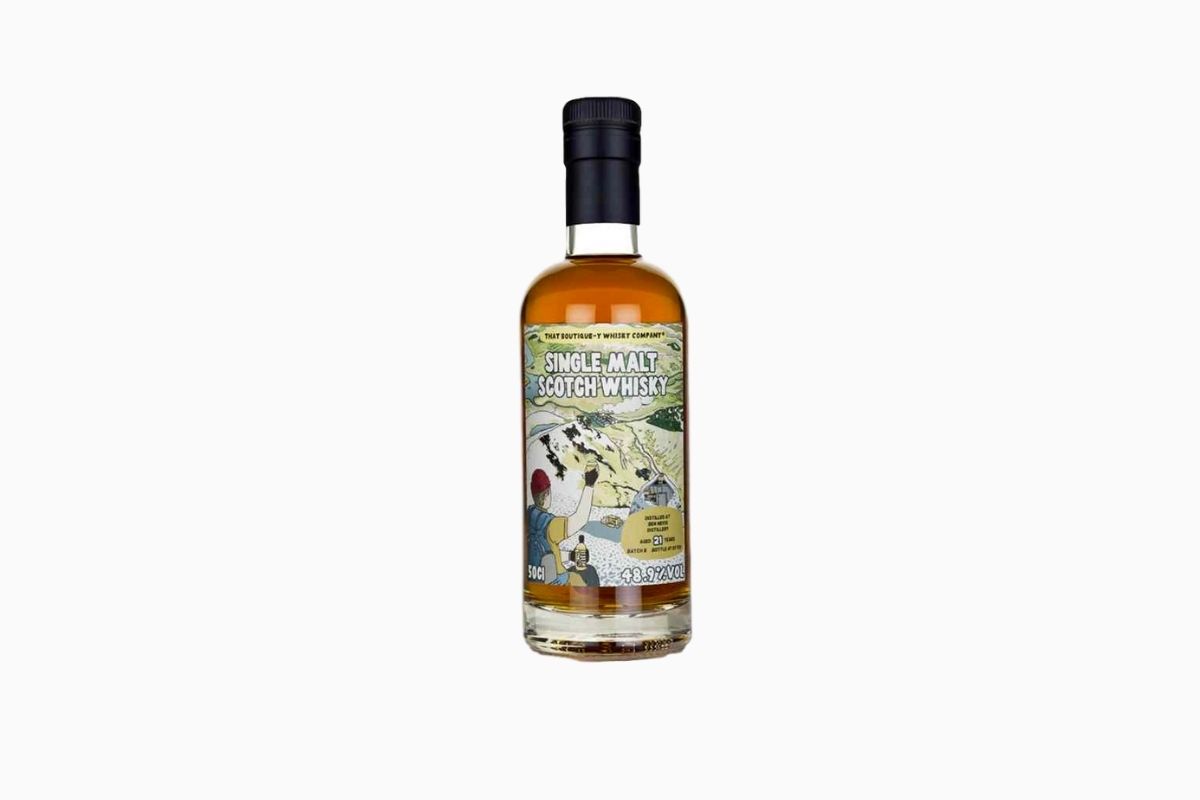 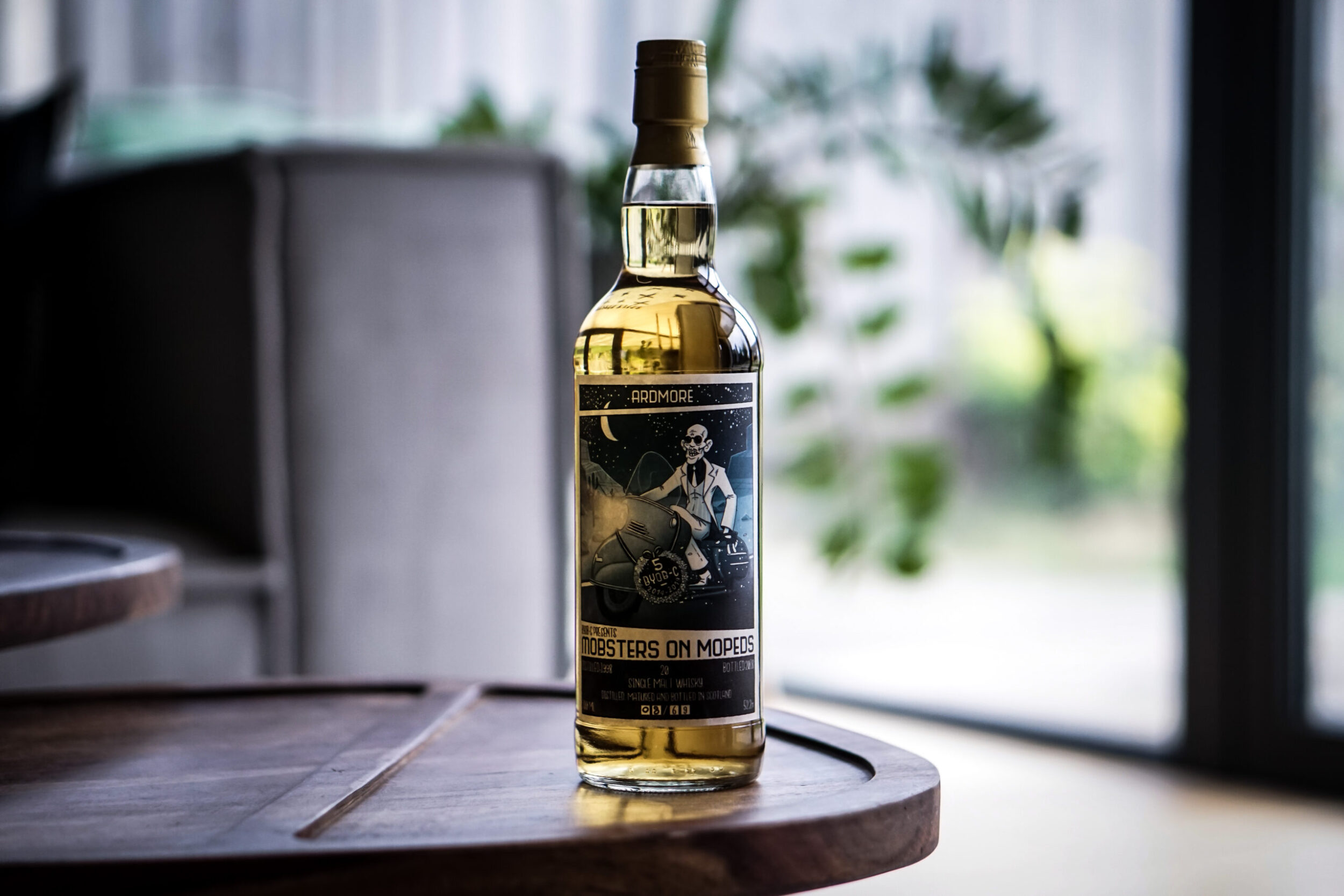 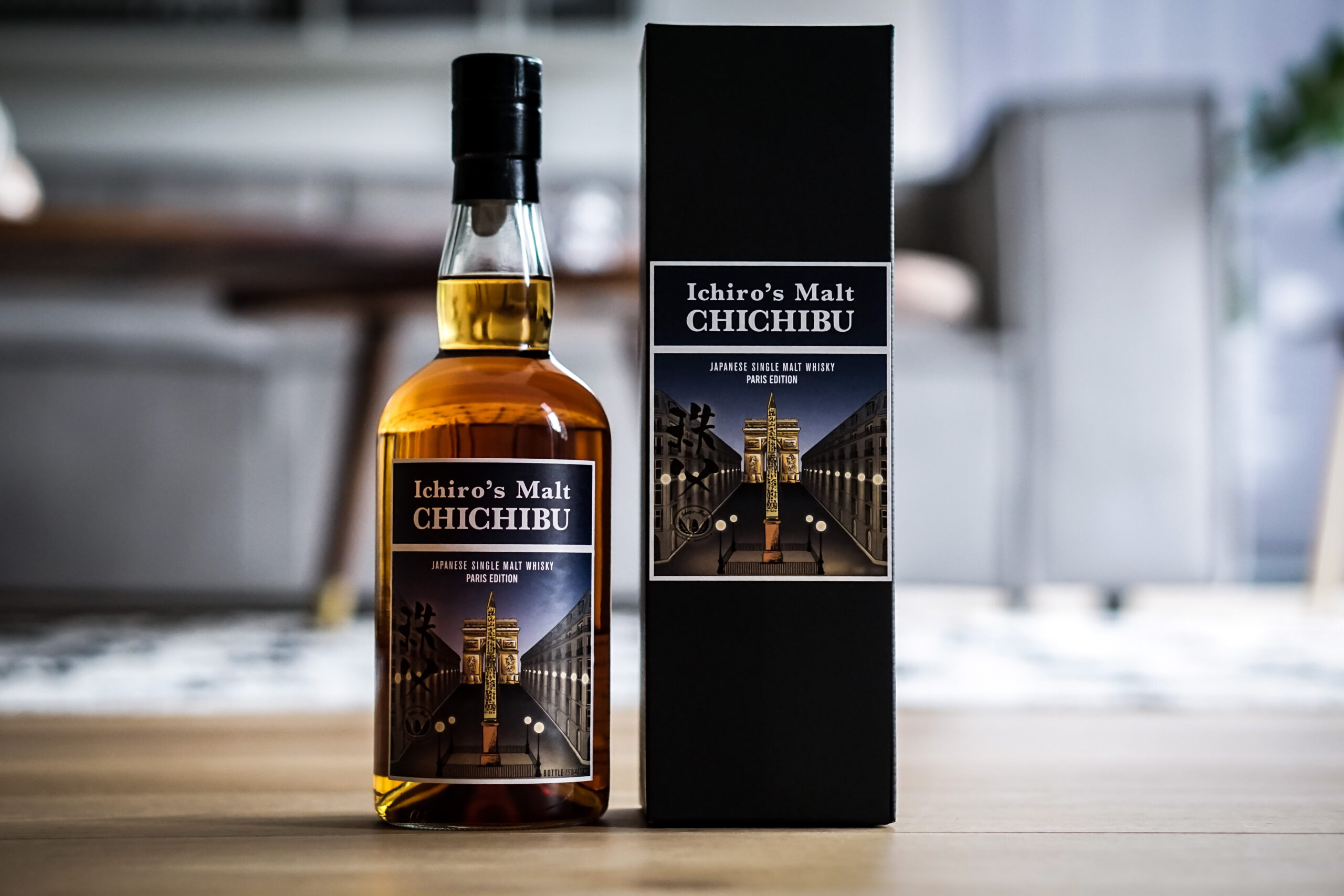