2020 was surely the year of the inaugural releases. We had Waterford, Nc’Nean, Ardnamurchan and Raasay, among others. And since last November we can also add the first-ever single malt from the Thompson Bros of Dornoch Distillery to the list! A whisky I was really looking forward to.

I think that the Thomspon brothers no longer need an introduction by now. If you don’t know them from the Dornoch Castle Hotel with their famous whisky bar, then you might know them from their great independent bottlings. And in 2016 they started Dornoch Distillery. It’s a small distillery but one I expect great things from.

Production started in 2017, and from the beginning, there has been considerable experimentation with different yeast strains and barley types. An interesting approach, which has resulted in producing many different types of new make.

You may wonder why all these processes and techniques, but the gentlemen have a very good reason for that. They want to create an old-style whisky and for that purpose, they have adopted a number of traditional methods in order to ultimately achieve their goal. So in addition to using floor-malted organic heritage barley and house propagated brewers yeast, they also ferment very slowly. This fermentation takes at least 7 days and can even go up to 10 days. Definitely not the cheapest method, but one that will deliver flavour. And eventually, that’s what it’s all about, right?

For this inaugural release, they have used a barley variety called Plumage Archer and Brewers yeast. Maturation took place in an ex-Oloroso solera butt made from American Oak (which is rather special, as these solera casks are rarely used to mature whisky). Bottled at a strength of 59.4%.

Nose: very much towards sultanas and figs in the background. Then milk chocolate. And it’s a little floral. Lemon pastry. Acacia honey and red apples. Oats. Cranberries. A faint hint of tobacco leaves. Caramel. Water brings out lemons and a note of tropical fruit, mixed with those very same sultanas.

Finish: mid-long and a little dry at first. Cranberries and some spices. Also, the tobacco leaves are back again.

A great first release from the Thompson Brothers. Despite the young age, the cask has already left quite a bit of influence. It’s very much sultana driven (Is that a thing?), which makes it rather sweet at some points. And it hides its youth rather well. But all in all a good quality whisky, a great start and I’m looking forward to tasting more of it as it matures with age. 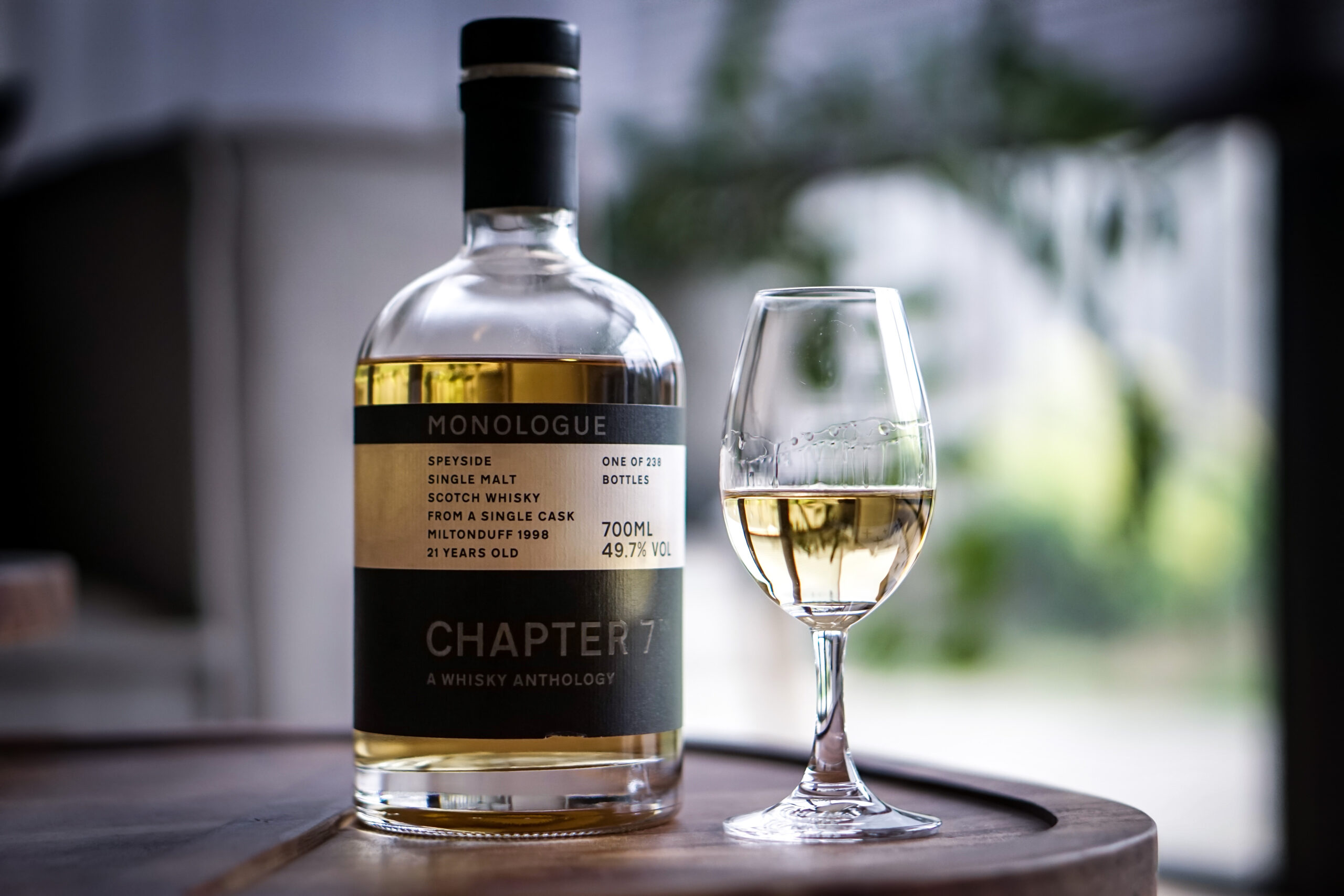 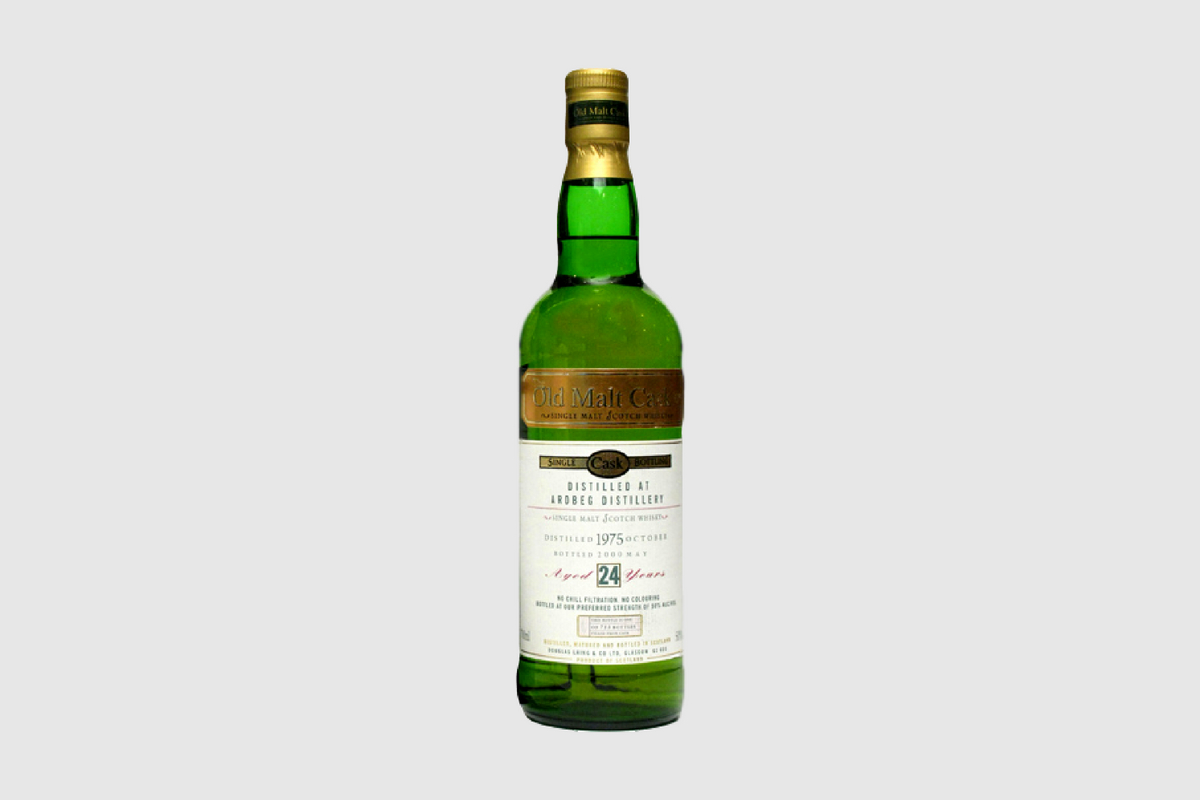 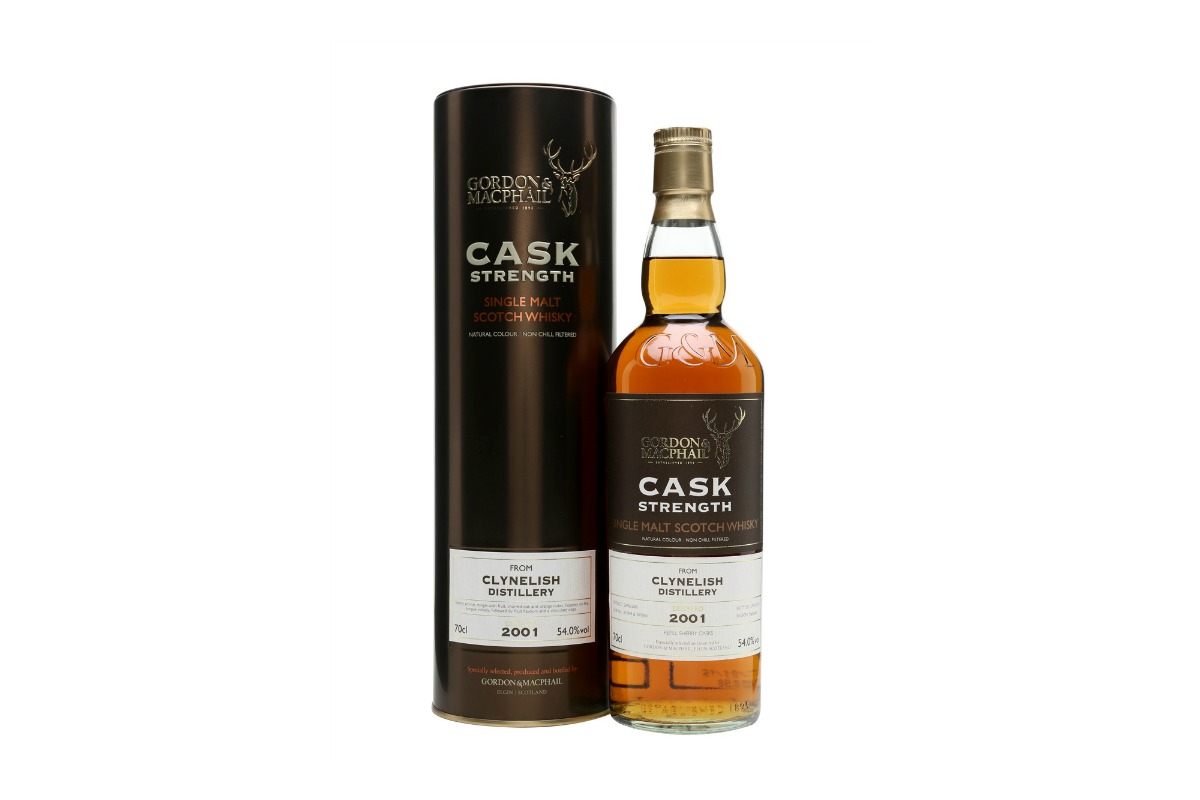 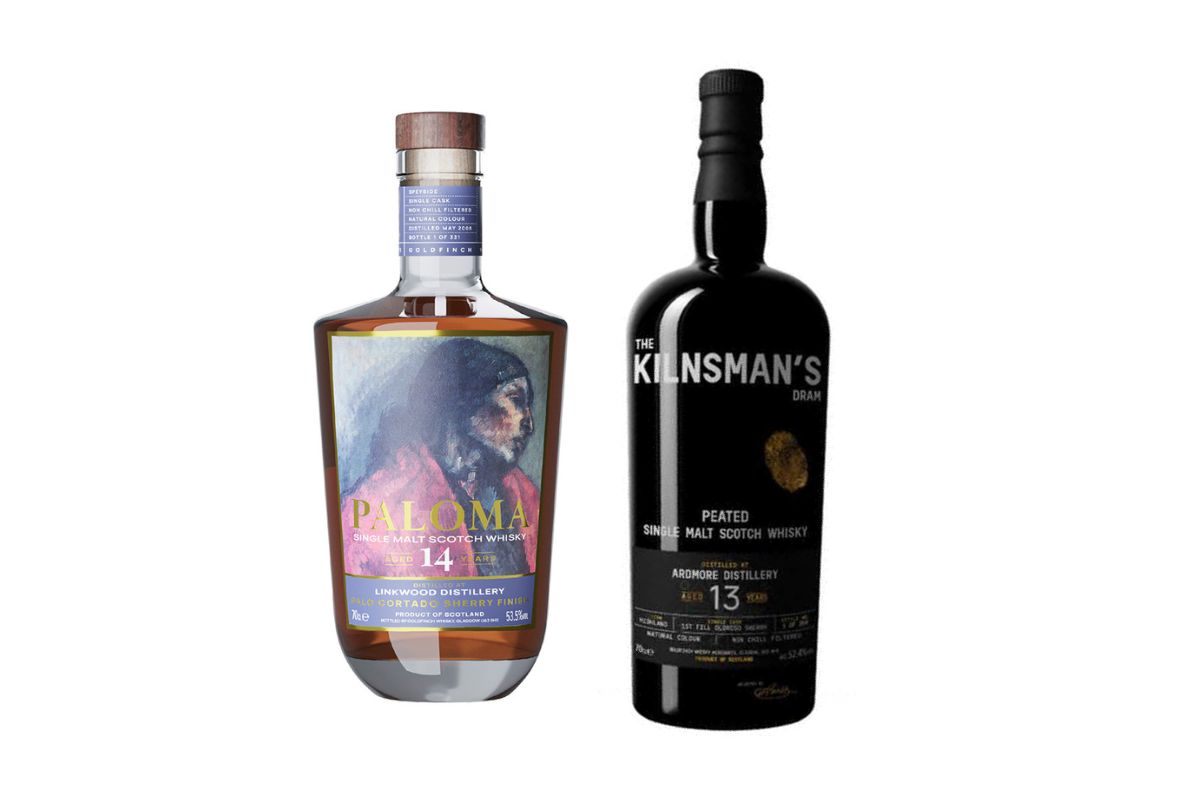 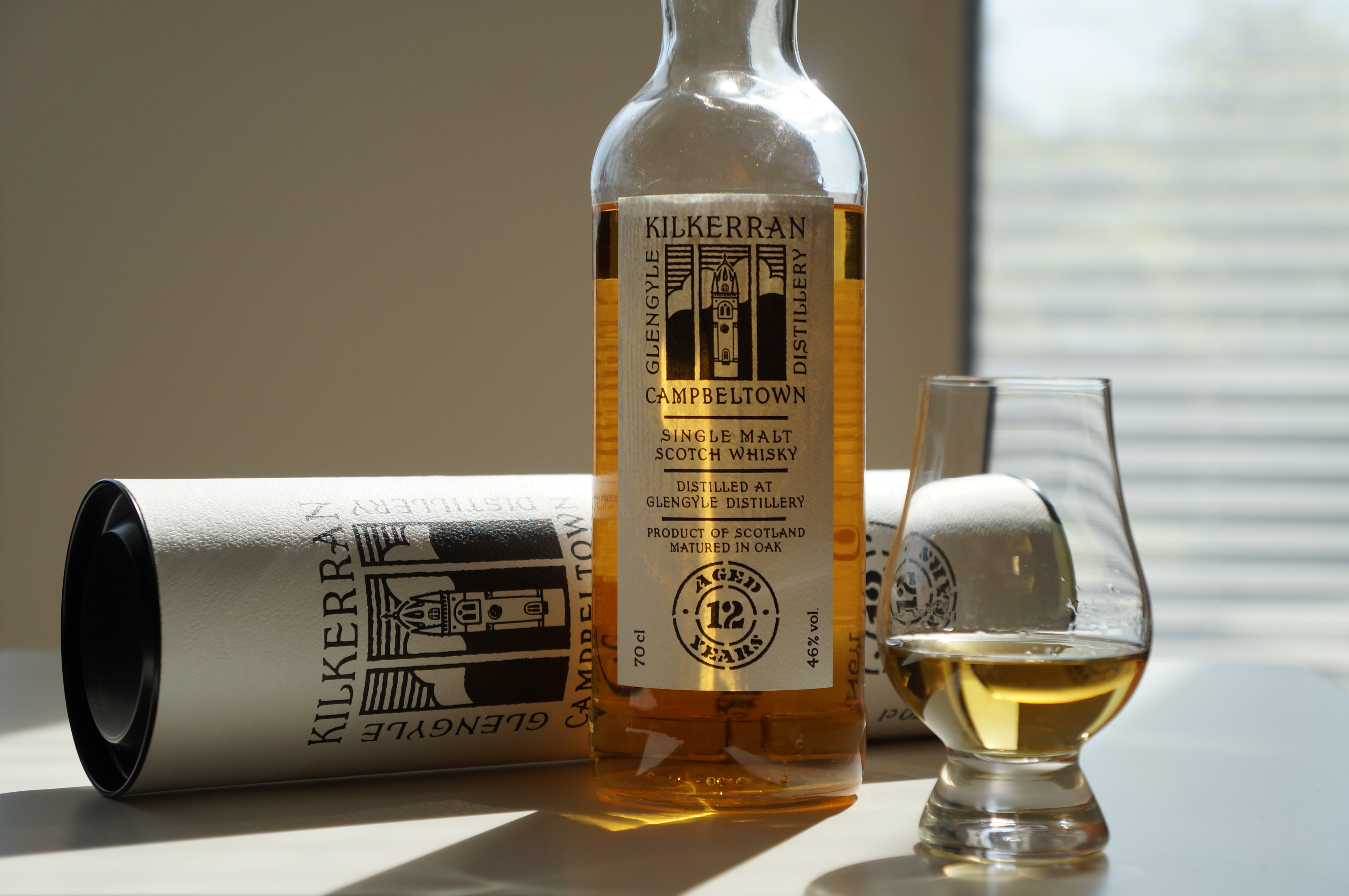