A Glen Grant 1949 bottled by Gordon & MacPhail, how about that. I was very impressed when I heard what I had just tasted. I didn’t know that this was a blind sample I got from the SanFransiscoWhiskyClub. A very generous gesture and a great opportunity for me to taste something that was distilled so long ago.

This Glen Grant has matured in an amontillado sherry cask and is bottled at 40% ABV.

Nose: Oh hey, this smells old, but in a good way. I love that. Peach, oranges, Apple compote and heather honey. Followed by tobacco leaves. Then nutmeg appears. Later the fruits go to the background, making room for this nutmeg and also cloves.

Taste: Somewhat light and watery at first sip, would say a low abv, maybe 40%? Somewhat fruity and sweeter than the nose suggests, with mostly oranges and baked apples. Sweet honey and plenty of it. Then a slight bitter note from coffee, but really in the background. Dark chocolate too. Later the spices also appear here, nutmeg, cloves and cinnamon. Earl Grey tea as well.

Finish: Mid-long. A little woody. Liquorice and the rest of the spices.

An interesting one. It seems to go on and on. Flavours keep changing. Going from fruity to spicy and things in between. At first, I thought the low ABV made it kinda watery, but after a few sips, this seems to be less, and many flavours are starting to develop. Quite the old-style nose and taste. Very very nice.

Many thanks to SanFranciscoWhiskyClub for the sample! 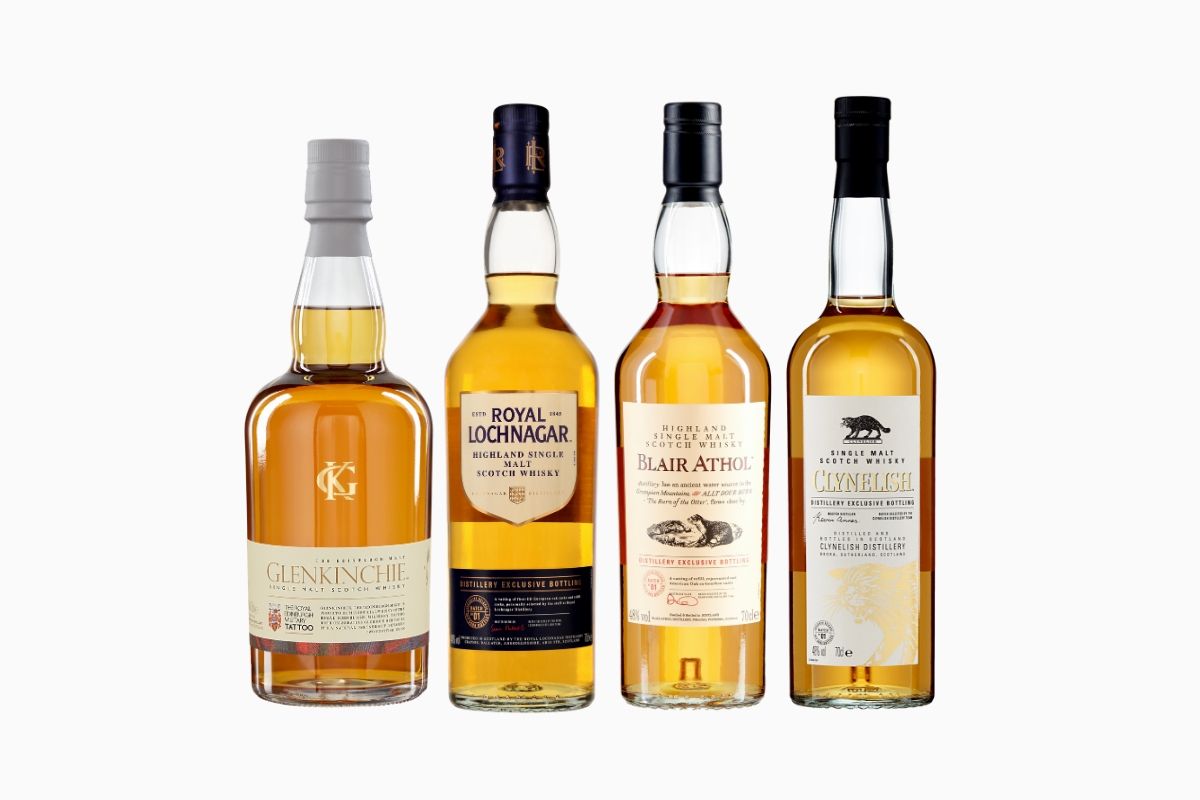 It may not be the best time for a review of a bunch of distillery exclusives. Thanks to… 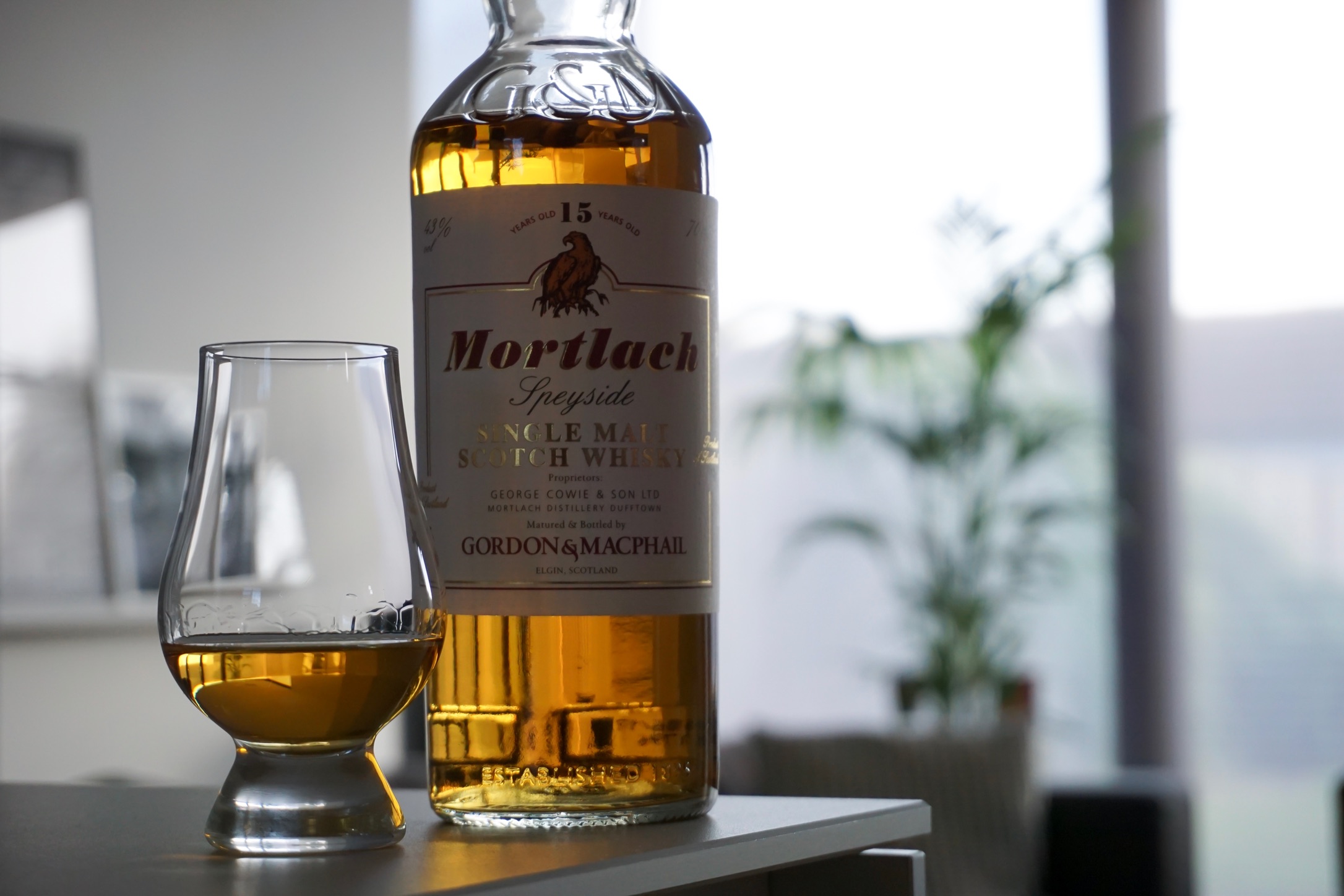 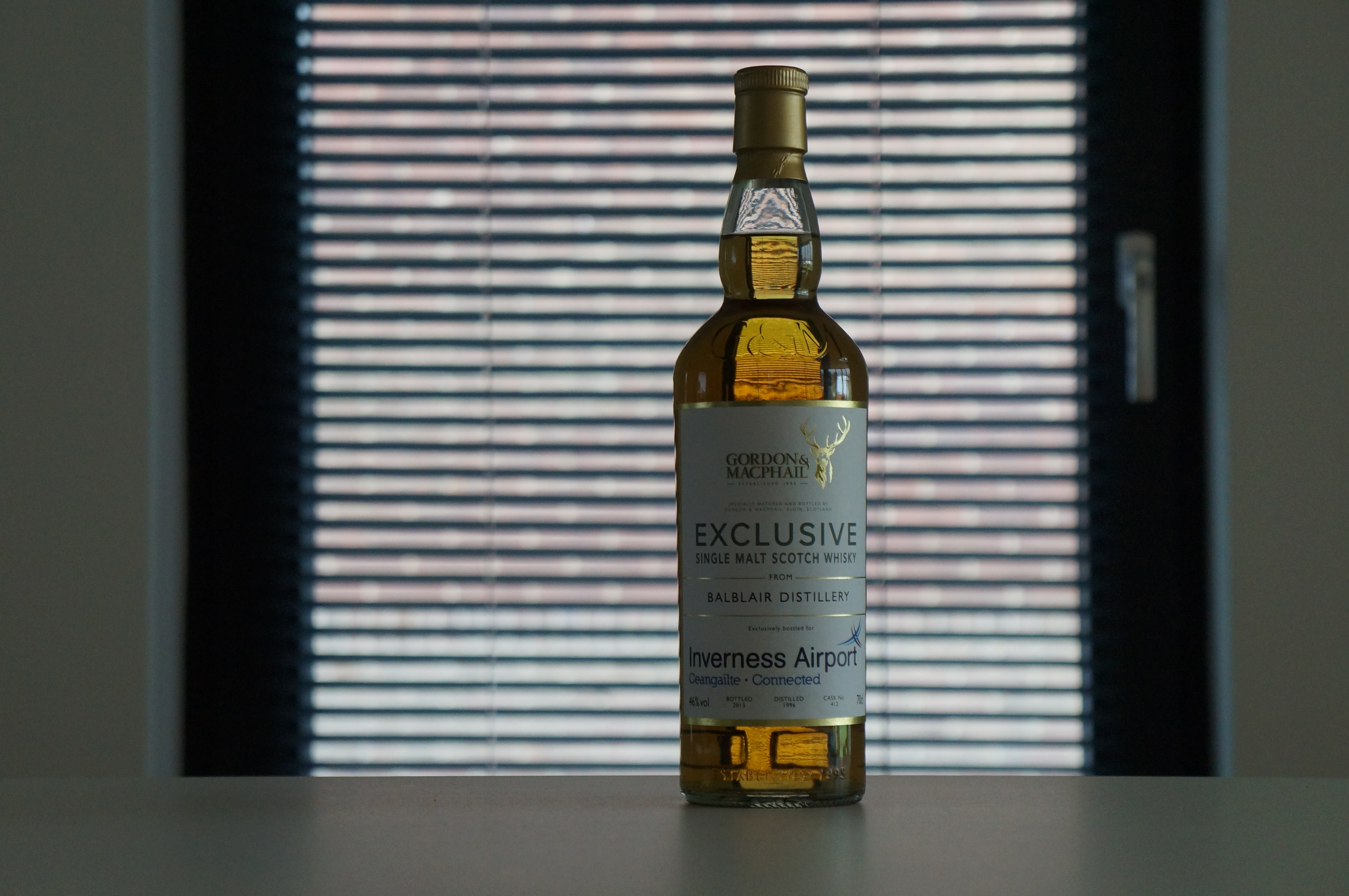 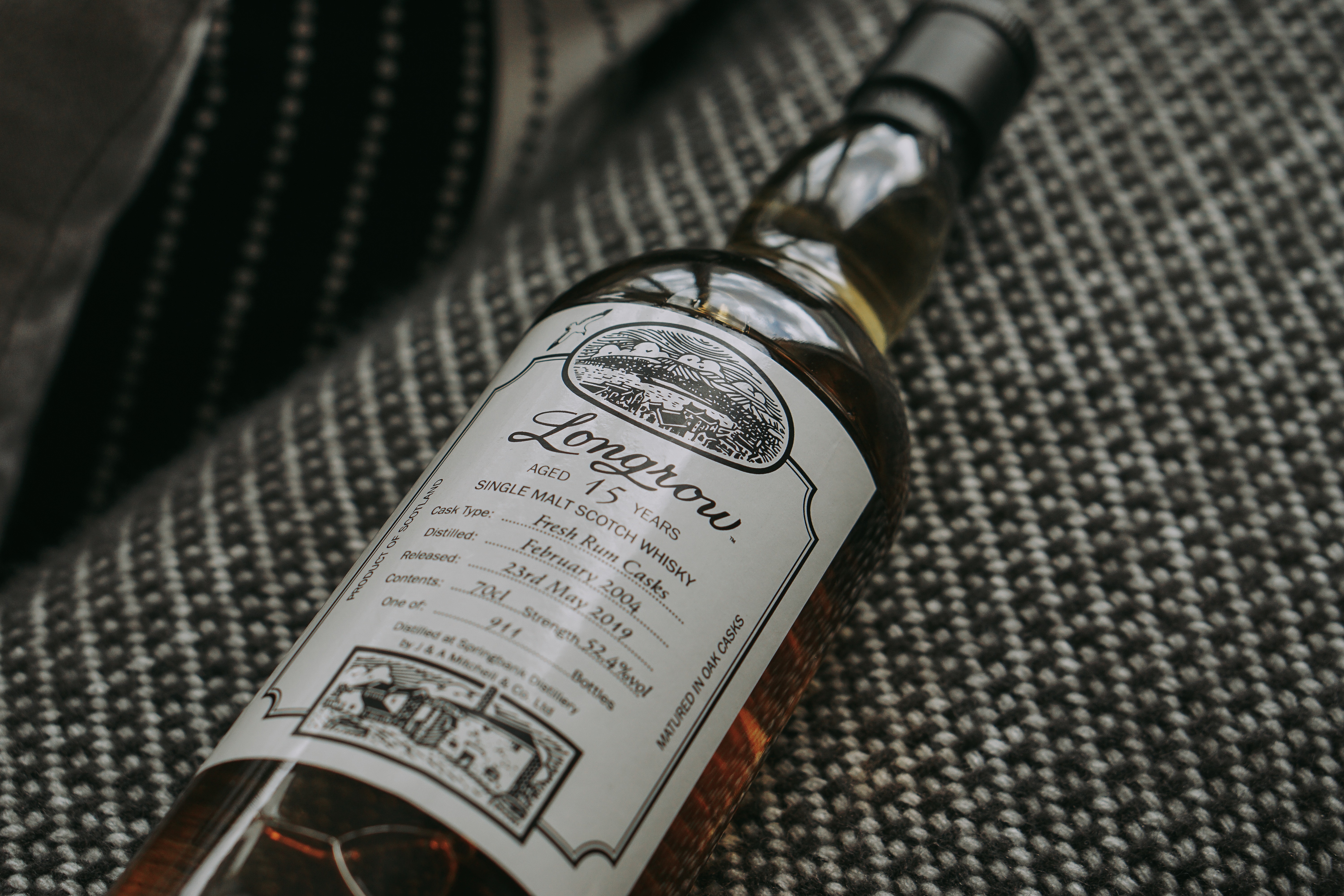