So, I actually promised you this review before Christmas, but then I made the choice to review some other whiskies first. I apologize for that and now let’s move on to this long-overdue review of the Glenfiddich Bourbon Barrel Reserve. 🙂

This 14-year-old single malt is one of the few Glenfiddichs that has fully matured in ex-bourbon casks and that is what got to my attention. I was able to taste some of these that were very tasty, but this was either straight from a cask or a festival bottle for Spirit of Speyside and all were at cask strength. So I was curious to see how this would taste at a strength of only 43%.

Nose: Red apples leaning towards apple compote, fresh pears in the background. Creme brulee. Honey and some lemons too. A little bit of coconut. Later also a floral note and icing sugar.

Taste: Vanilla custard, a hint of bananas. Followed by caramel and honey. Somewhat spicy towards the end, cinnamon, a touch of ginger and a tiny hint of black pepper.

Finish: The finish is mid-long, with vanilla and lingering warming spices, such as cinnamon and a hint of nutmeg. And a little bit of toasted oak here.

Oh, this is actually not bad at all. It’s very flavourful for a whisky at 43% and the bourbon casks work great with the Glenfiddich character, but I already expected this. The spices give it that little bit extra, so it doesn’t get boring. It’s a nice daily dram, very enjoyable. 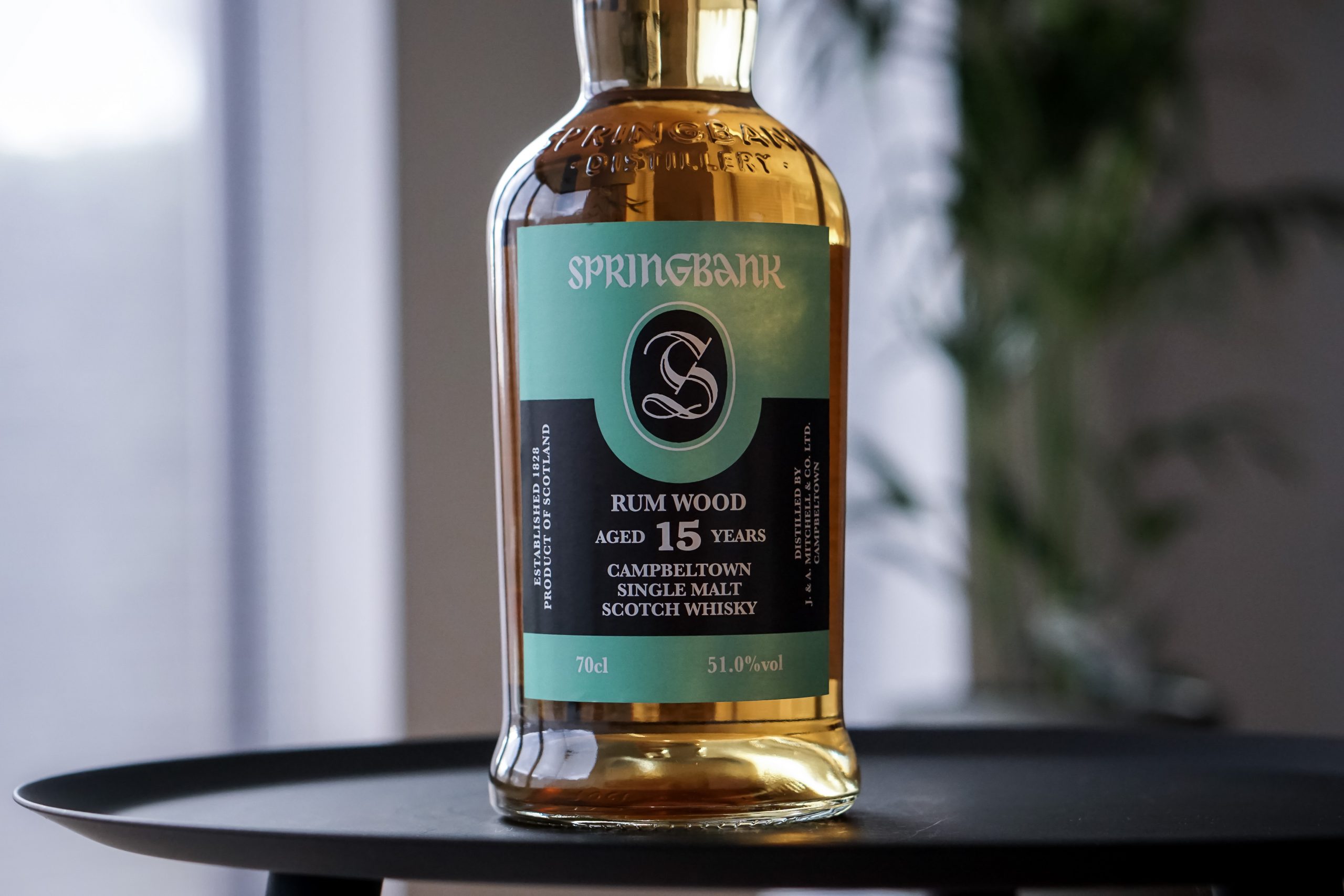 It has been a while, but today I have finally something from my favourite Campbeltown distillery on the… 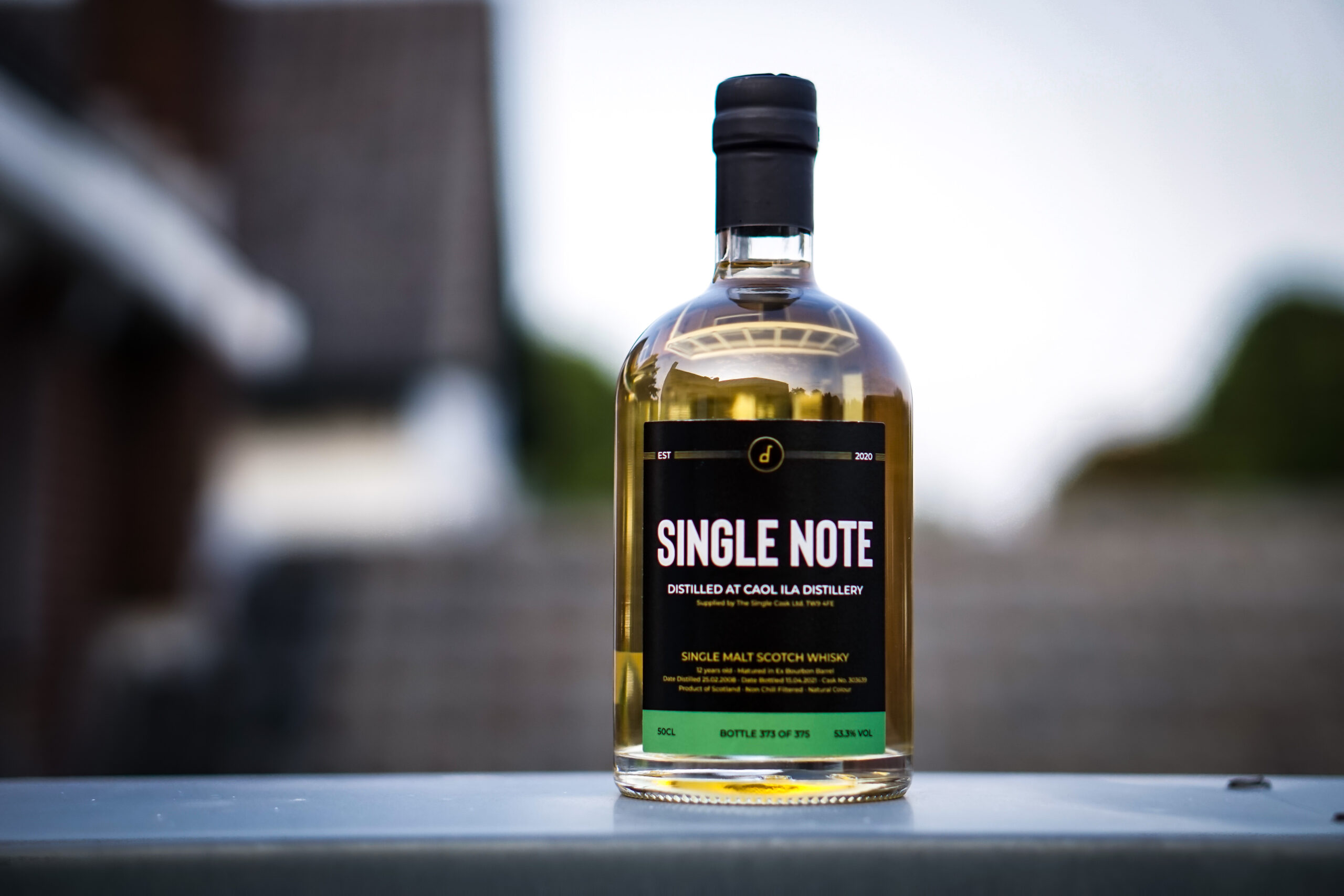 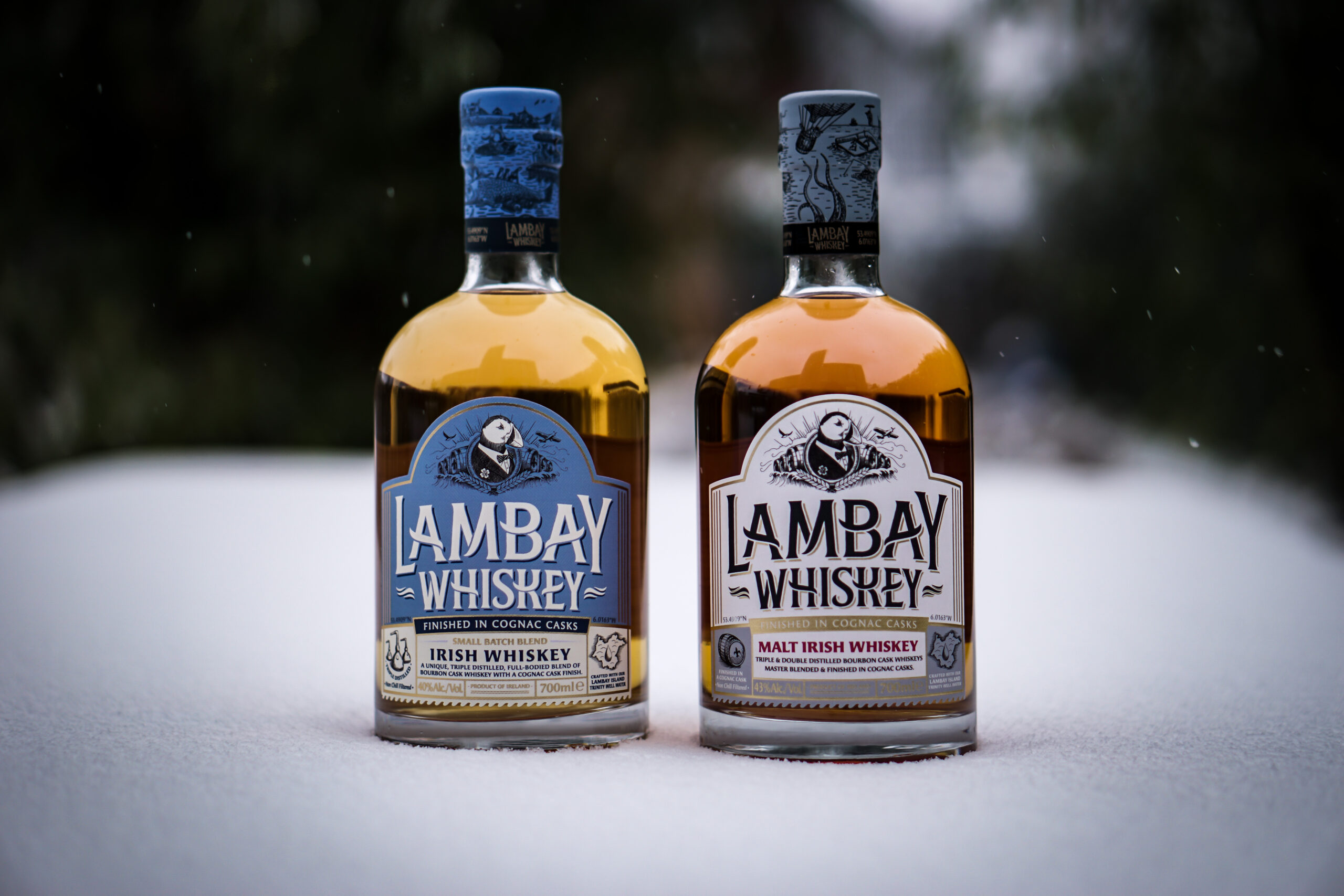 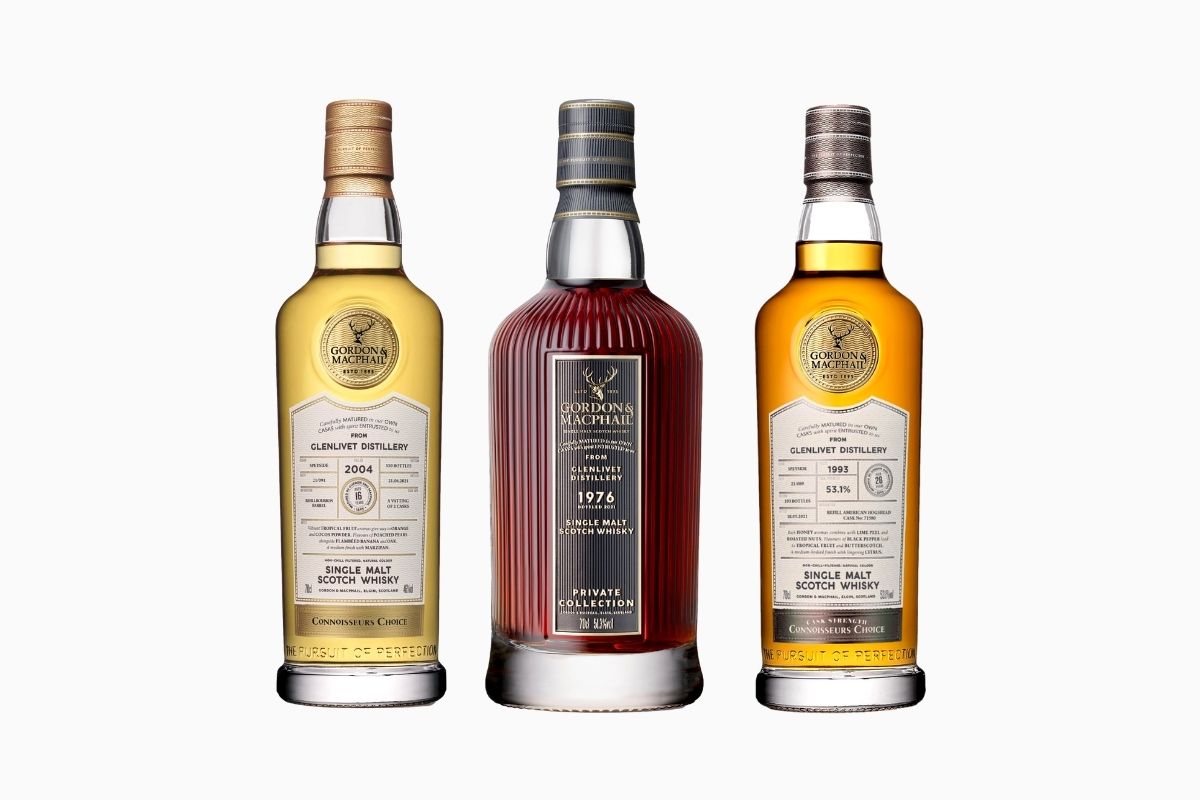