Over the past few years, we have been overwhelmed with quite a few new bottlers, and this number is still growing. I find it challenging to keep up, but that doesn’t take away from the fact that it is always fun to try something new. Today I’m going to taste two single malts from Goldfinch, a bottler I hadn’t heard of before. Time for a short introduction.

Scotland-based bottler Goldfinch was founded by Andrew and Ros Macdonald-Bennett, who have many years of experience in the spirits industry. Andrew has been with Edrington for a long time, working with brands such as Macallan, Glenrothes, and Highland Park. Ros is a luxury wine and spirits expert. Put these two backgrounds together, and you get Goldfinch. Not only do they select whisky, but they have also thought out meticulously about what the packaging and design of the bottles should look like. This approach has resulted in 3 different ranges, all of which have been given their own luxurious look.

So, the first one I will be reviewing today is this 14 year old Linkwood. This is part of the Paloma series, a range that is fully focused on Palo Cortado sherry casks. Bottled at a strength of 53.5% ABV.

Nose: Dark chocolate mixed with blueberries and blackberries. A good drop of honey. Cinnamon, and a handful of raisins. Caramel toffee. A hint of tobacco leaves. Then oranges and a note of hazelnuts.

Taste: dark chocolate once again. Toffee and honey as well. Followed by raisins. Oranges. Maple syrup. A bunch of spices, mainly black pepper, nutmeg, and cinnamon. A touch of oak too.

Finish: mid-long to long and a bit dry with more of the spices, salt, toffee, and oak.

A nice Linkwood. Sweet but not too sweet, as there are plenty of counterparts that prevent this. A sherry bomb if you like. Although there may be just a bit too much oak influence for me on some points.

Next up is a 13 year old Ardmore, which was bottled in the Kilnsman’s Dram series. This single malt matured in an Oloroso sherry cask before being bottled at a strength of 52.4% ABV.

Nose: a layer of herbal smoke mixed with bbq ham. Then I get a hint of cranberries, but very in the back. An earthy note. Honey and burnt caramel. Later also milk chocolate.

Taste: smoke again and a meaty note here as well. Tar. A hint of leather, which is followed by milk chocolate, toffee, and roasted hazelnuts. It’s slightly bitter too.

Finish: mid-long and a bit ashy. Wood spices, a hint of smoke, and toffee.

I like Ardmore, but somehow this doesn’t seem to work quite right for me. It’s not bad, but not really great either. Maybe I just prefer an Ardmore matured in an ex-bourbon cask. 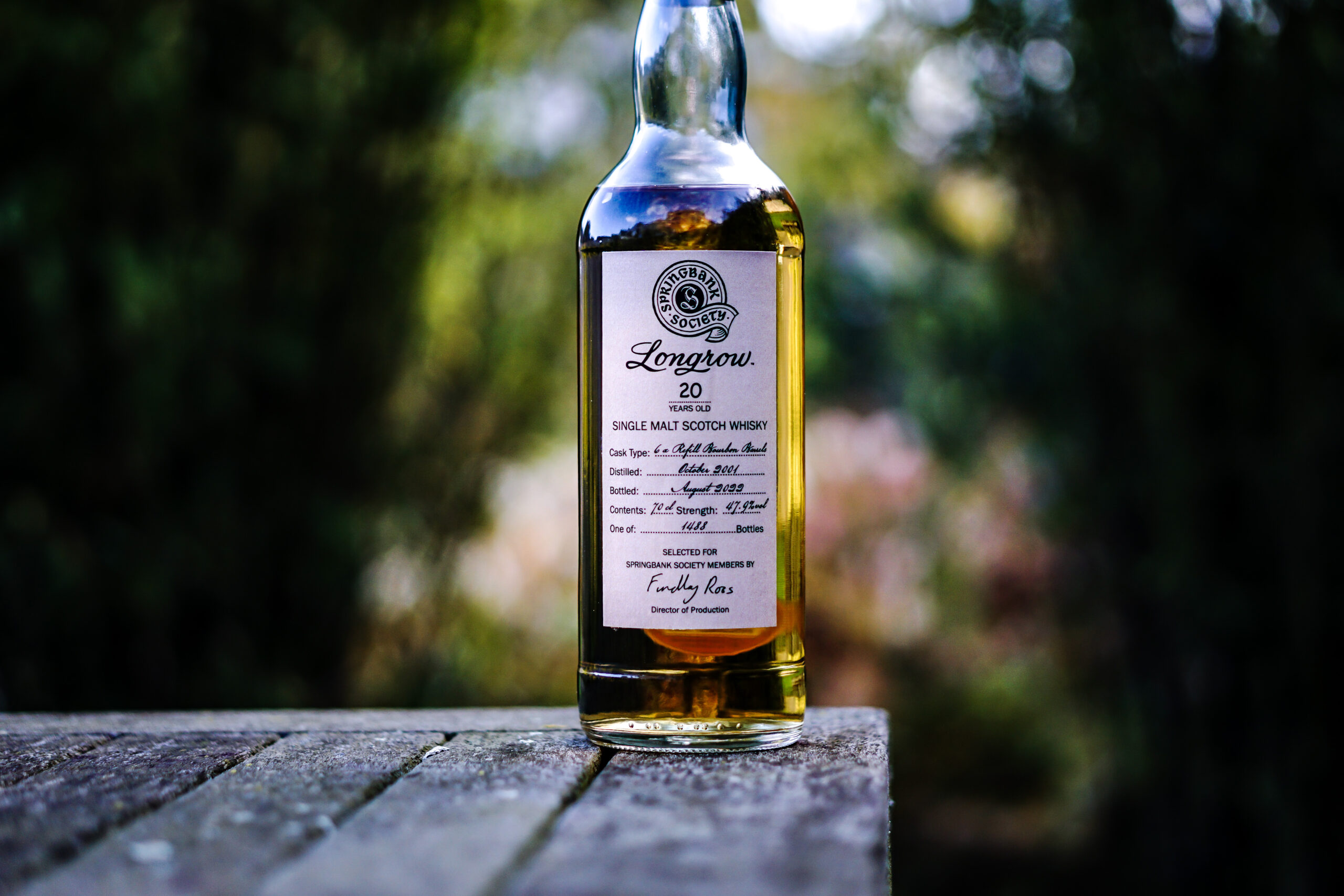 This Longrow 20 year old is the most recent release from the Springbank Society. And even though I’ve… 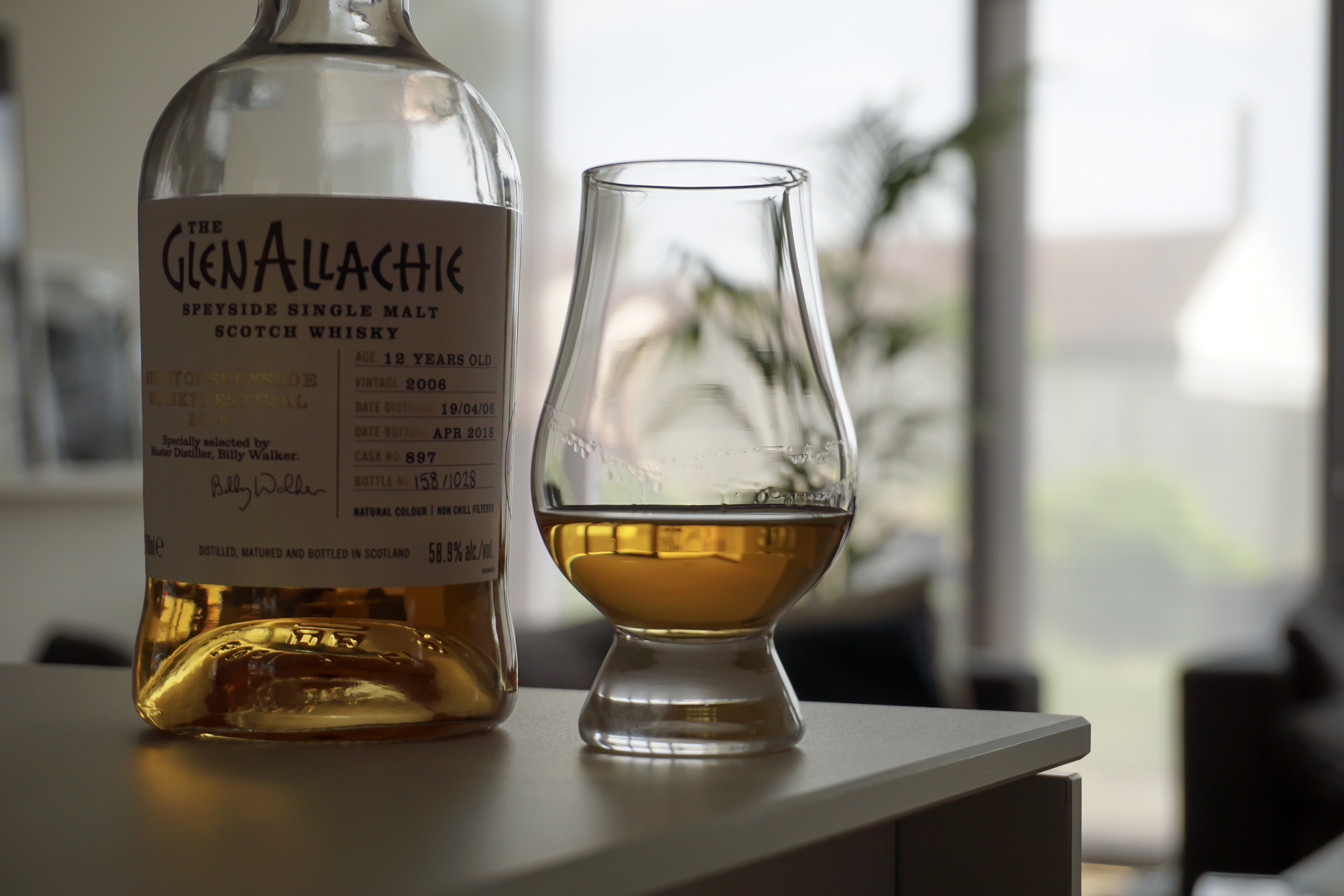 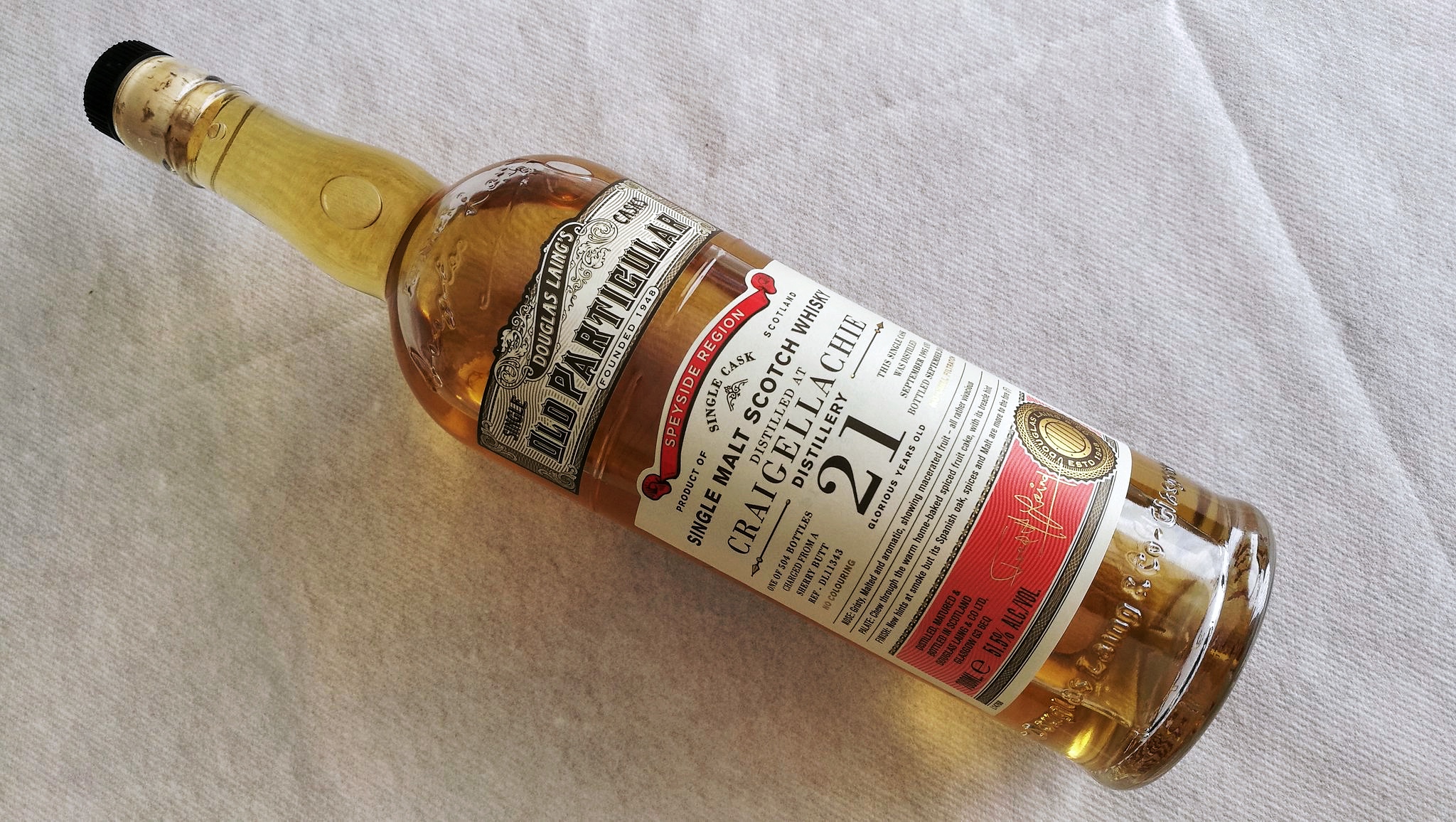 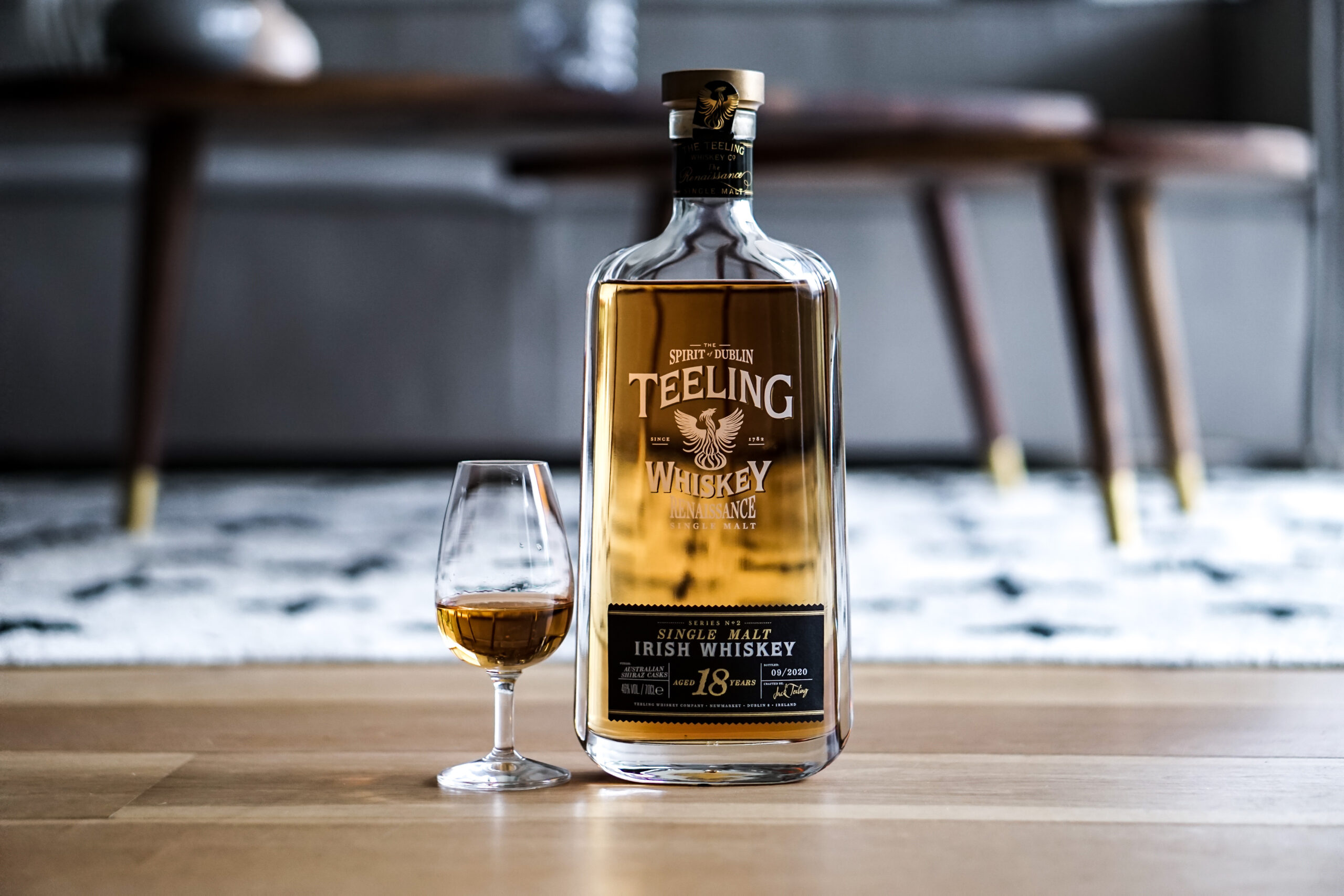 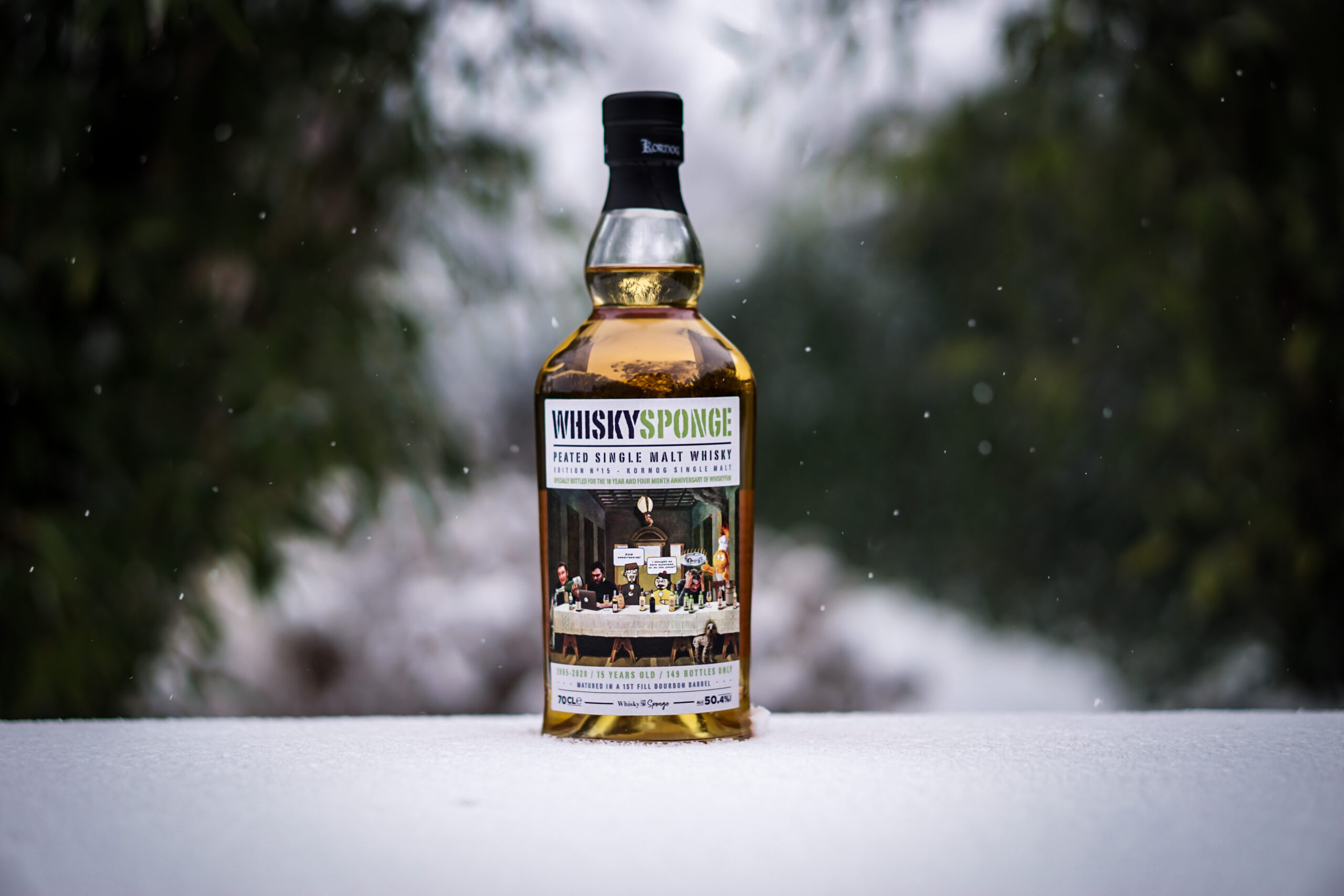