It almost seems like an Irish week here on Whiskylifestyle! Well, with the exception of the review of that lovely Ben Nevis on Wednesday. 😉 Today I have the Redbreast Cask Strength on the menu. A bottle that I bought a few weeks ago, after reading some good reviews.

Redbreast comes from the Midleton stable and is a Single Pot Still whiskey. This is a style of whiskey that is only found in Ireland. It looks a bit like the way single malt is made, except that it consists of both malted and unmalted barley and it’s always triple distilled. A way of making whiskey, which was traditionally used because of the tax on malted barley. So, to avoid having to pay hefty taxes, unmalted barley was added.

But what was once the most popular whiskey in the world, however, almost completely disappeared in the late 1800s, early 1900s. The decline was due to multiple circumstances, such as the Great Depression, the Prohibition, cheap blends and the trade war with the British. Even until a few years ago, it was only Midleton who made this style of whiskey and Redbreast was one of the few Single Pot Still whiskeys that has been produced almost continuously since the early 1900s.

Nowadays, since Irish whiskey has been on the rise again you can also see that Single Pot style is returning. Newer distilleries, such as Teeling and Dingle, are purveyors of the Pot Still renaissance, which shows how popular it’s becoming now again.

Redbreast, as we know it today, was relaunched in 1991 after a short hiatus. Initially, it was just the standard 12 year old, but over the years quite a few others have been added to the core range. Such as the one I have today, which is actually a batch release and the only one in the range bottled at cask strength. The one I have here is batch B2 / 19 and has matured in both bourbon and sherry casks. Bottled at a strength of 55.8% ABV.

Nose: vanilla. Fresh red fruits, such as strawberries and red berries. Plums, but also a hint of apricots. Milk chocolate. Then I get some spices, such as cinnamon, cloves. And straw. Then it goes back to some sweeter and fruitier notes again. Honey. Sour oranges. Vanilla custard. Caramel. With water: Seems like it’s getting spicier. I didn’t expect that, ha! Some lemons also. Green apples and more milk chocolate.

Taste: a nice thick and creamy mouthfeel. Creme Brulee. Toffee. Milk chocolate. Oranges and honey. Followed by spices, such as cinnamon, nutmeg and a hint of black pepper. Water makes it softer. Almonds. More towards lemons. And green apples again.

What a great whiskey. Nicely balanced and everything is so well integrated. It is a great combination between the spices, the fresh fruit and the creamy flavours. And an everlasting finish. Just really good! 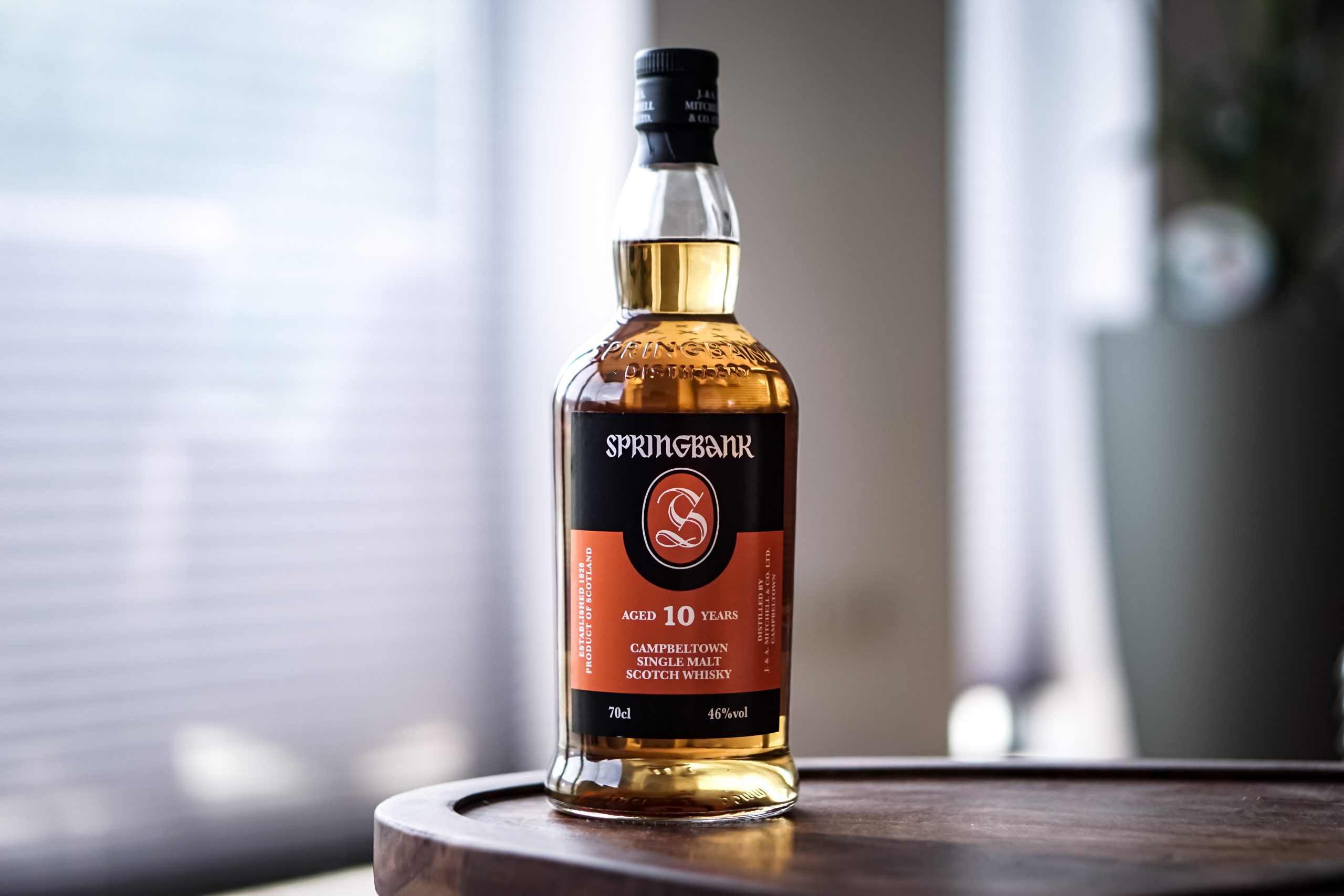 The Springbank 10 years old is definitely one on the list of affordable, tasty single malts. I hadn’t… 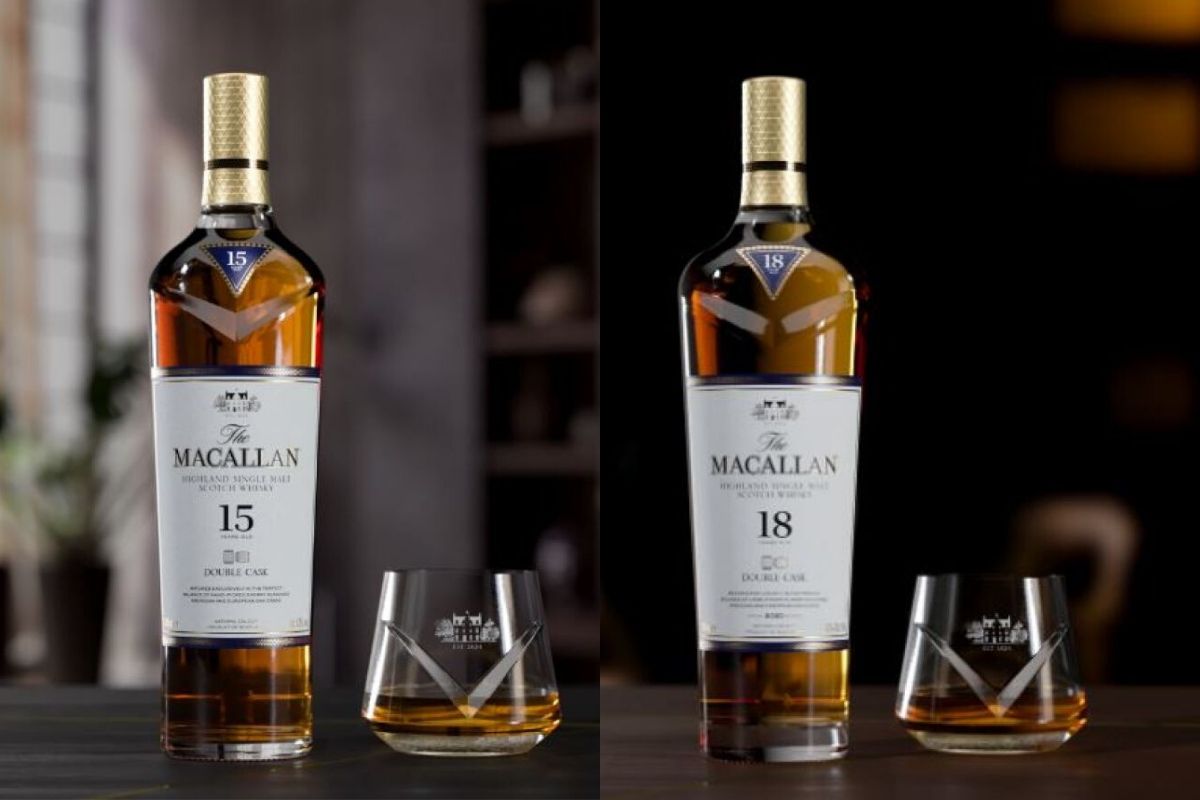 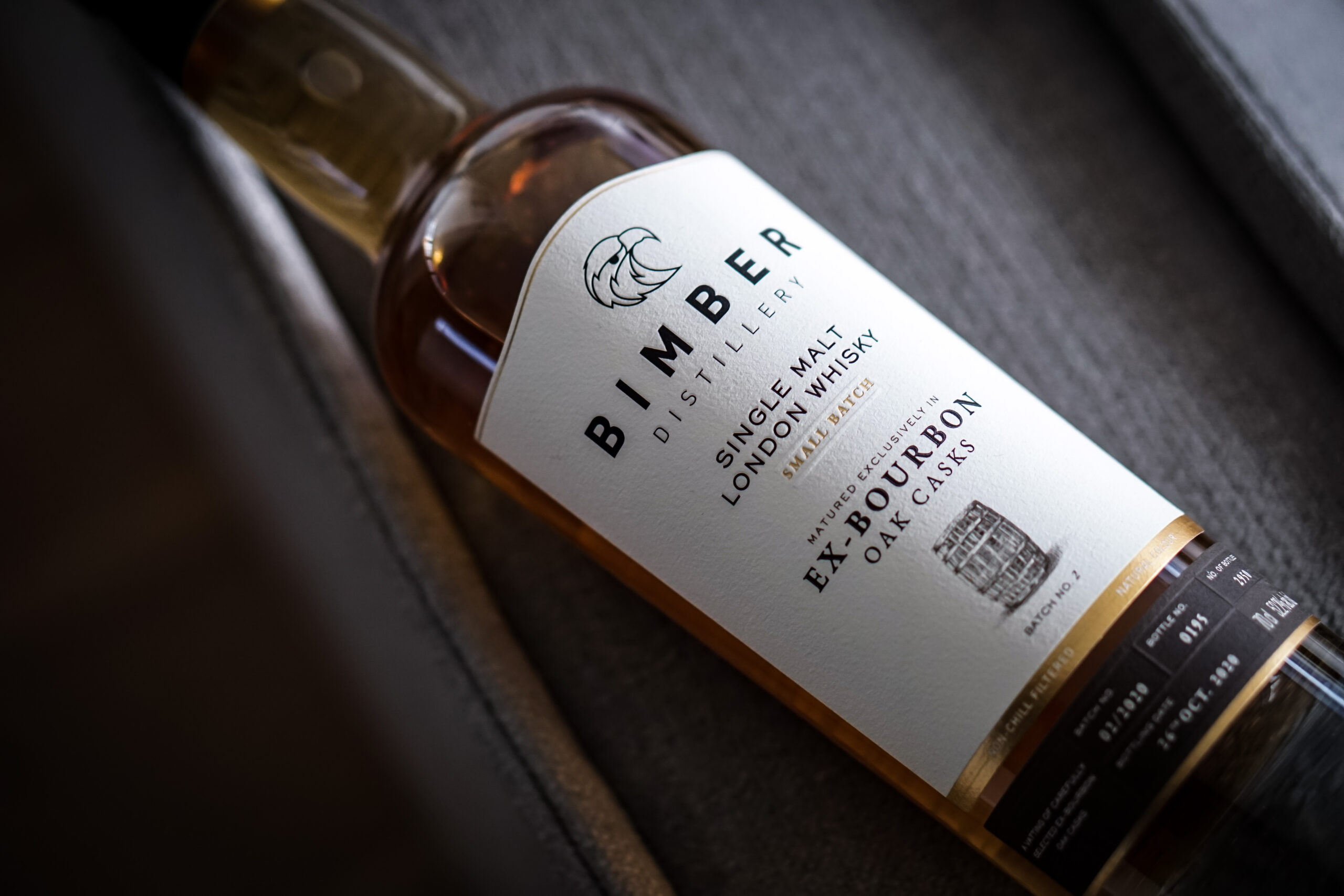 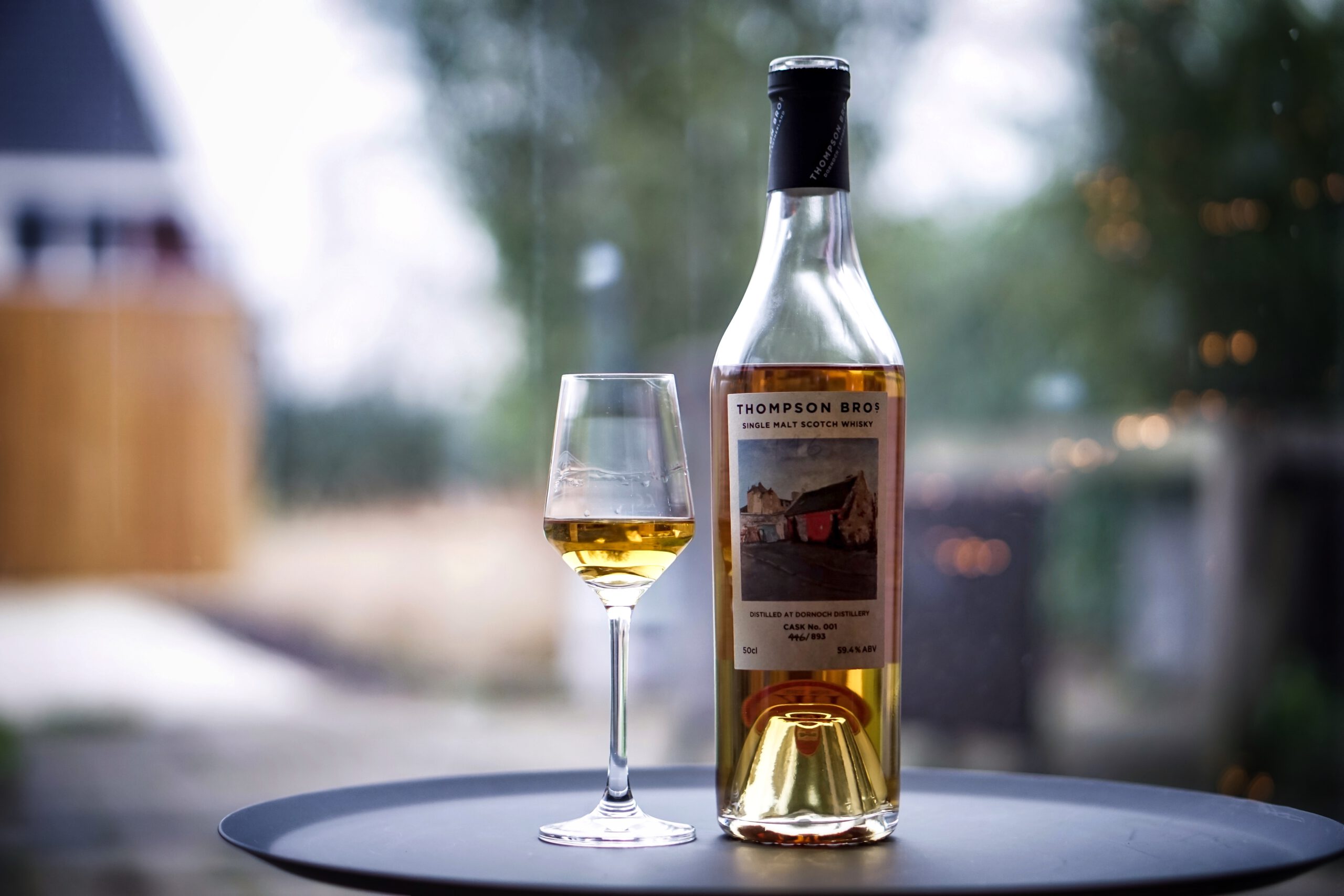