This Glenfiddich is a no age statement whisky and is bottled at 43 % ABV.

Taste: Barley, cereals, it tastes very young. Green apples and a small hint of pineapple. This all is followed by a punch of white pepper.

Finish: It’s a short finish. It dissapears quite fast. Slightly bitter at the end.

It’s not a bad whisky, but I expected a bit more of it. The nose is ok, but all the flavours dissapear rather quickly after that. It feels to me like the IPA finish doesn’t do that much. Maybe it’s the bitter taste in the finish that comes from that, but I don’t know for sure. A bit expensive for what you get. 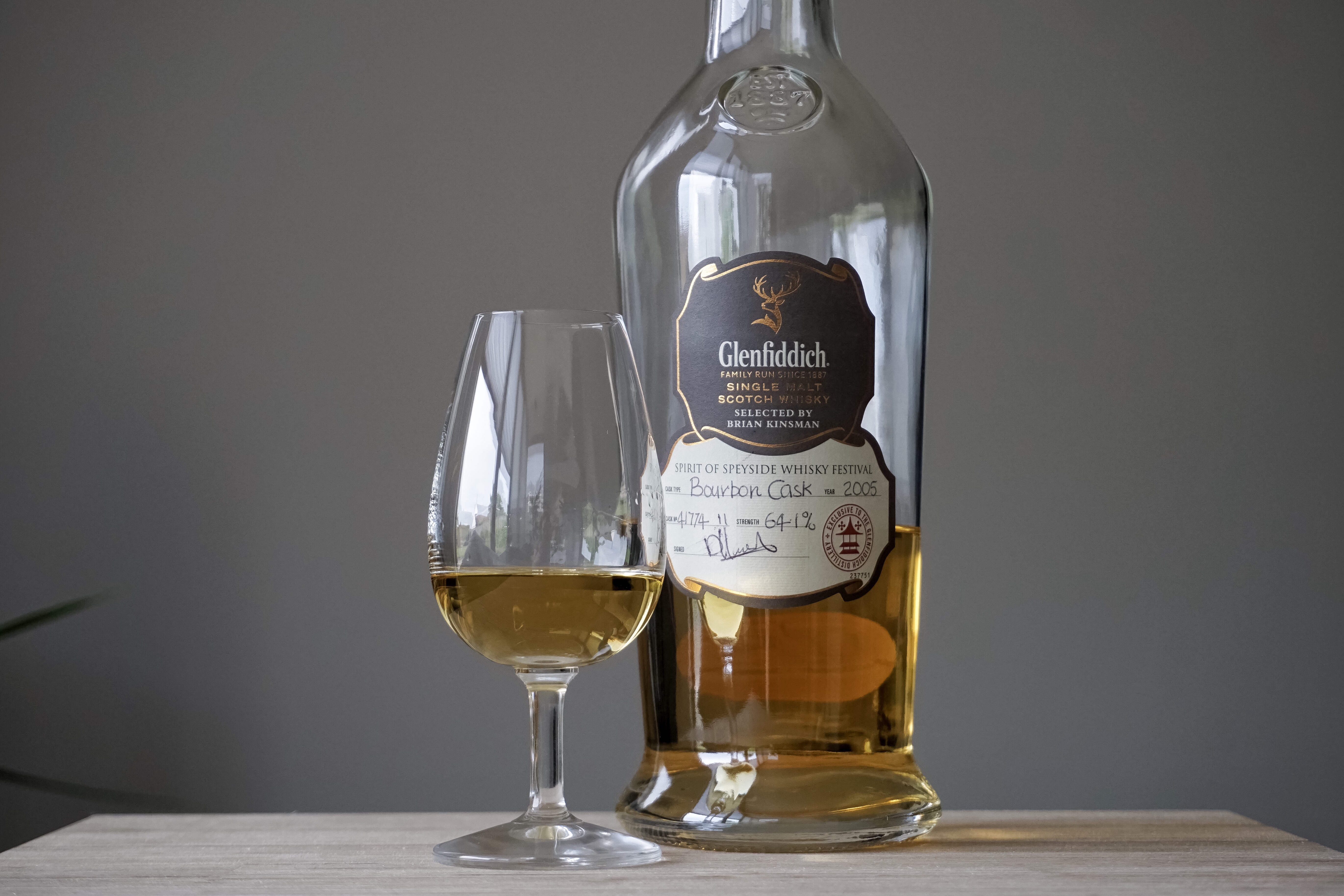