A long overdue review for two Old Pulteneys today. Both are travel retail exclusives and released somewhere at the beginning of this year. So what do we have? An Old Pulteney 2006 & 1990 actually. And since I’m a big fan of the distillery (which reminds me that I still need to write about my visit to the distillery) I was delighted that they sent me these samples.

Nose: It starts rather sweet, with plenty of vanilla custard. Some fruits here as well, like green apples, unripe pears and lemons. Even some green grapes. There is a hint of salt. And it’s a bit yeasty too.

Taste: It’s rather creamy and also quite sweet. Vanilla custard again. A hint of honey. Pears. Some salt here too and it’s a bit malty.  Somewhat spicy in the end.

Finish: The finish is mid-long, with hints of salt, minerals, and pepper.

In general it is a bit of a restrained whisky, or should I say it’s not a very loud. But I think it is a nice drinking whisky, but nothing to get very excited about.

Ok, next up is the Old Pulteney 1990! This was initially released for Heathrow airport, but is now available at other travel retail shops as well. Maturation took place in ex-bourbon casks, before being moved to Spanish oak. After that it also spent some time in casks which previously held heavily peated whisky. Now that sounds quite interesting, doesn’t it. This one was also bottled at 46% ABV.

Nose: Some red and black fruits like red berries, black berries. There is a hint of menthol. And some mineral aspects. Then chocolate layered in a hint of peat. Dried fruits here too. Somewhat leathery.

Taste: A faint hint of peat. Ripe pears. Followed by some mocca. Red fruits, like strawberries and raspberries and dried fruits too. Some lovely honey and chocolate. All very nice!

Finish: The finish is medium long, with some dried fruits in the mix, honey and there is this mint flavour, which reminds me of Wrigley doublemint gum (yep, I know weird…).

A very nice dram, which has a lot to offer. Especially compared to the 2006 vintage. But let’s not compare a first fill bourbon with an American, Spanish and peated cask finish whisky 😉  It’s a bit of an odd one, but I really like this… It is just missing that very well integrated feel to it. It feels like the sherry is sitting on top of the bourbon. The peaty aspect works well though. 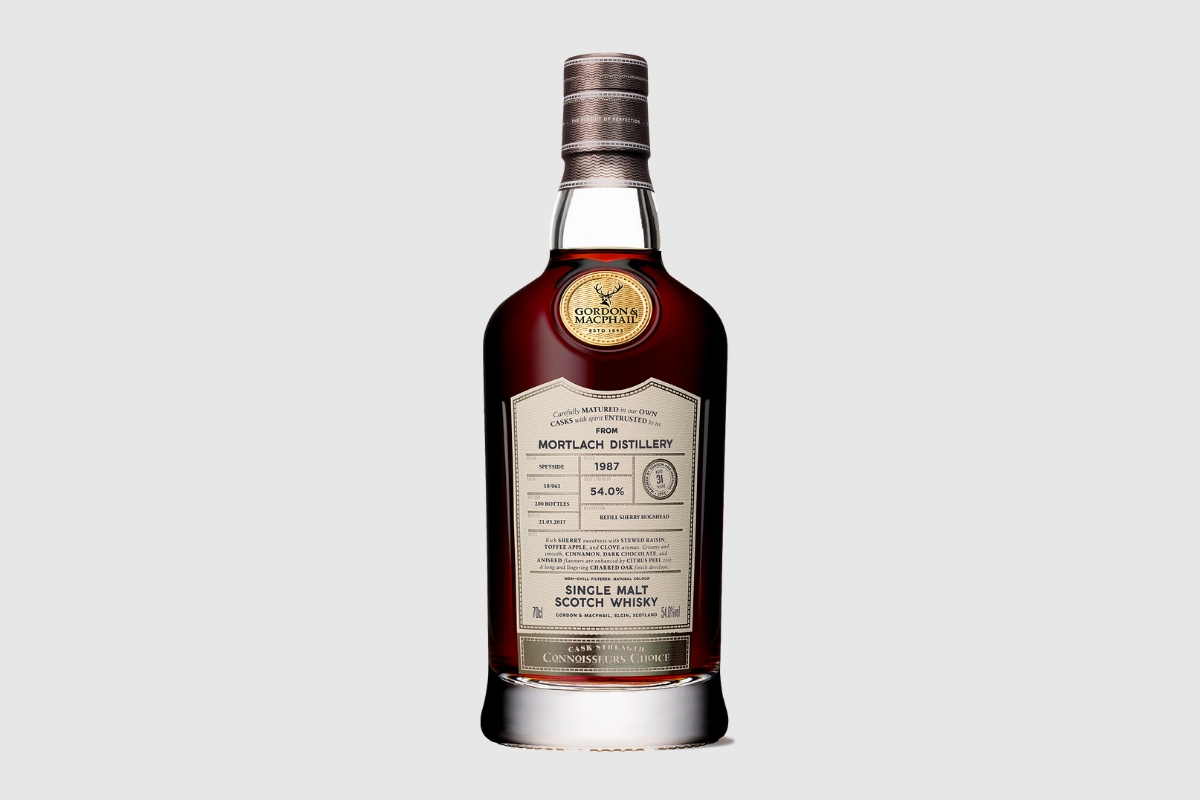 After I have been absent for a month, I am finally back! It has been extremely busy and…