It’s time for Ardbeg again today! After a few recent official releases, such as the Wee Beastie and the 19 year old Ardbeg Traigh Bhan we now go back in time with this Ardbeg 1975 bottled by Gordon & MacPhail.

And I think that’s quite special! Not only because Ardbeg is rarely bottled independently, but also because Ardbeg from the 1970s is often very good and quite different compared to today’s Ardbeg. At that time much less peat was used, the fermentation time was longer, the yeast string was different, but they used a different type of barley too. All this together resulted in a significantly different flavour profile than we are now used to from today’s Ardbeg.

Unfortunately, I’m not the only one who likes this old Ardbeg style, so you can imagine that these types of bottles have increased in value quite a bit over the years.

This Ardbeg has matured for about 28 years and is bottled at 43% ABV.

Taste: very tasty, but less fruity than the nose suggested. A subtle hint of peat again, some ash here too. A salty note, which is followed by some sweetness of honey. Liquorice and dark chocolate. But there’s also a pinch of cinnamon and black pepper. Mint towards the end.

Finish: mid-long with quite some liquorice, a hint of peat and dark chocolate, melons again and it’s a bit oaky.

A stunning old style Ardbeg, which is much more subtle than its modern variant. It’s nicely balanced and the peat is very well integrated, leaving plenty of room for other flavors to develop. Just beautiful! 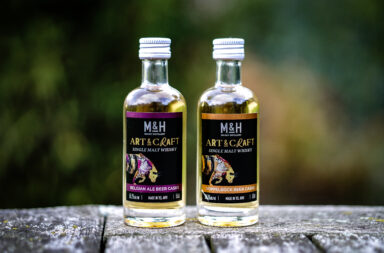 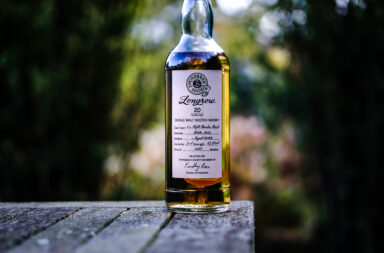 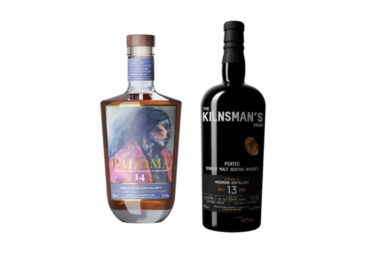