Something I don’t really review enough are entry-level whiskies. A bit of a shame, because these whiskies also deserve a place here on Whiskylifestyle. So to change that, I will start today with a review of the Tomatin Legacy.

So what’s the story behind the name Legacy? Launched in 2013, it was released to celebrate what the distillery has meant for the local community in the nearby town where the distillery is named after. Before the distillery was opened (1897), it was an isolated and very quiet place. But this changed with the arrival of the Tomatin distillery. The then small village grew into a town because people from outside the village came to work for the distillery and it was also Tomatin who helped fund the houses that needed to be built. So the Tomatin Legacy symbolizes the long-standing relationship between the distillery and the town of Tomatin.

This Tomatin has matured in ex-bourbon and virgin oak casks and is bottled at 43% ABV.

Nose: Butterscotch and malty at first. Fresh lemon juice, oranges and unripe pears, pineapple too. It’s quite young I would say. Honey in the background, a touch of ginger. It’s not too bad actually.

Taste: Vanilla and caramel fudge, it’s quite creamy in the beginning. Fresh grass. Lemons. Honey. But also a bit peppery. A hint of cocoa powder. A herbal note in the background.

Finish: Short, caramel and cocoa powder. And a hint of lemons again.

It’s less watery than expected, and not too bad for the price (starting from €21,50 here in the Netherlands). Overall it’s a nice easy sipper, but maybe a tad too young. 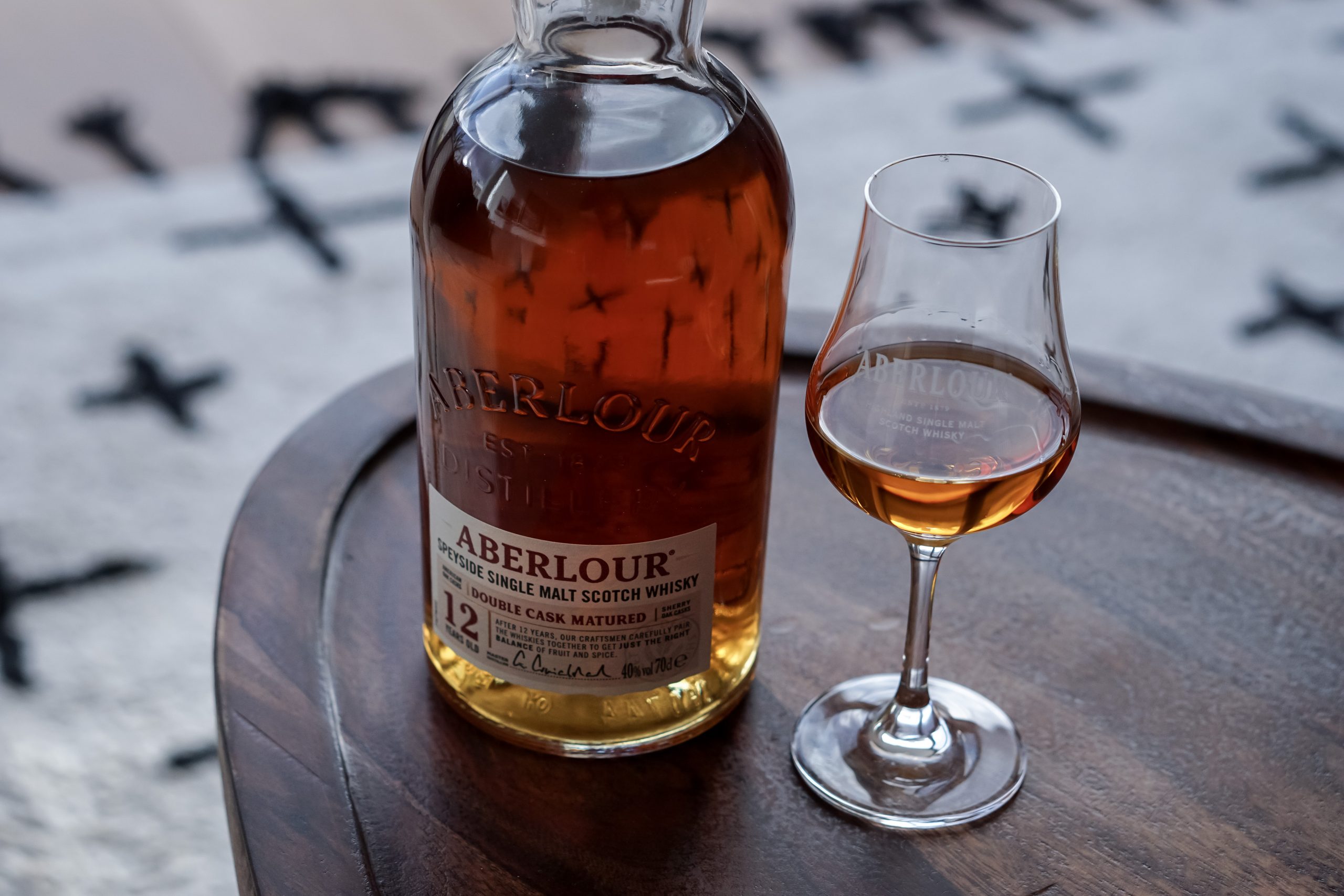 As some of you may know, I have a soft spot for Aberlour. I think it’s a nice… 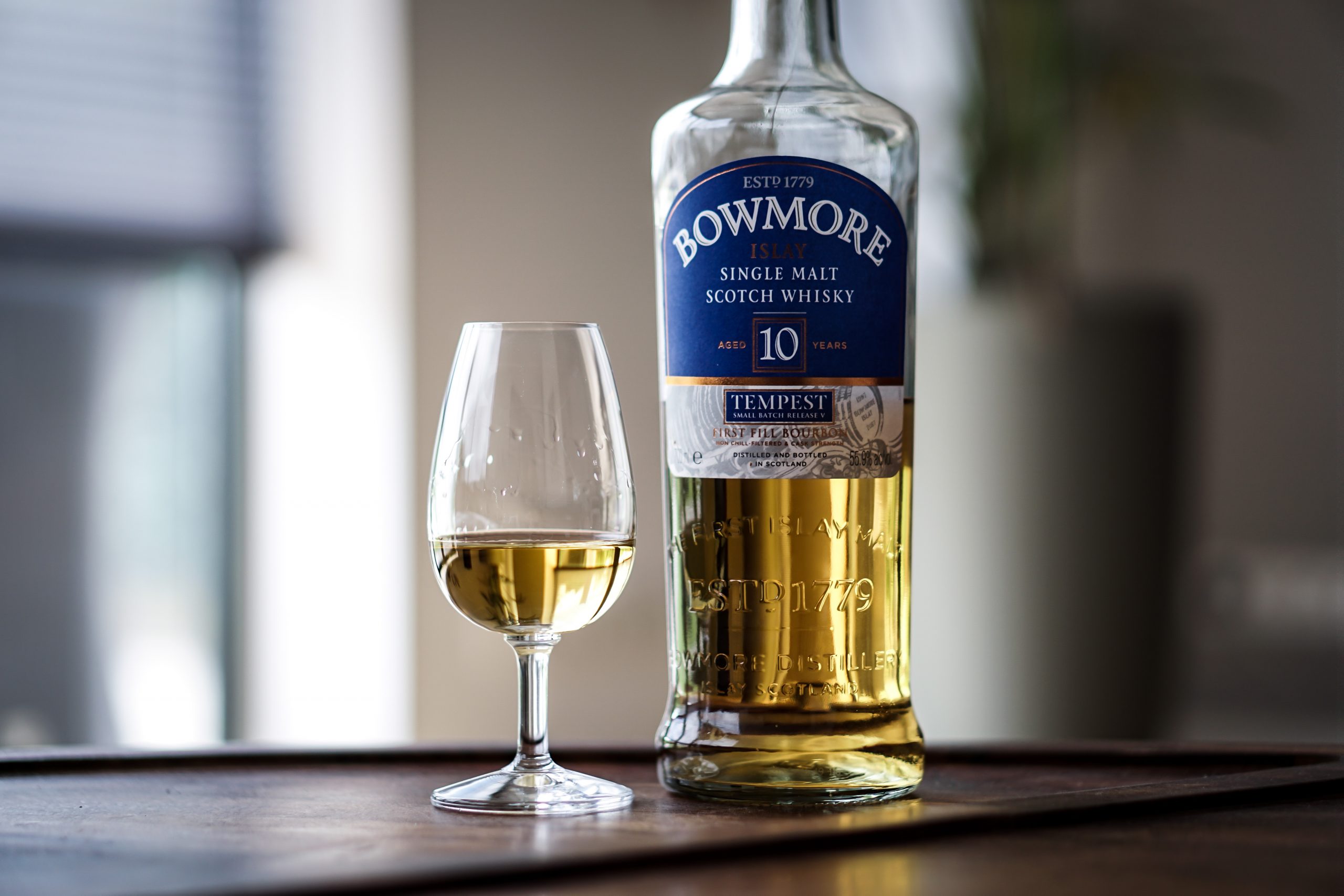 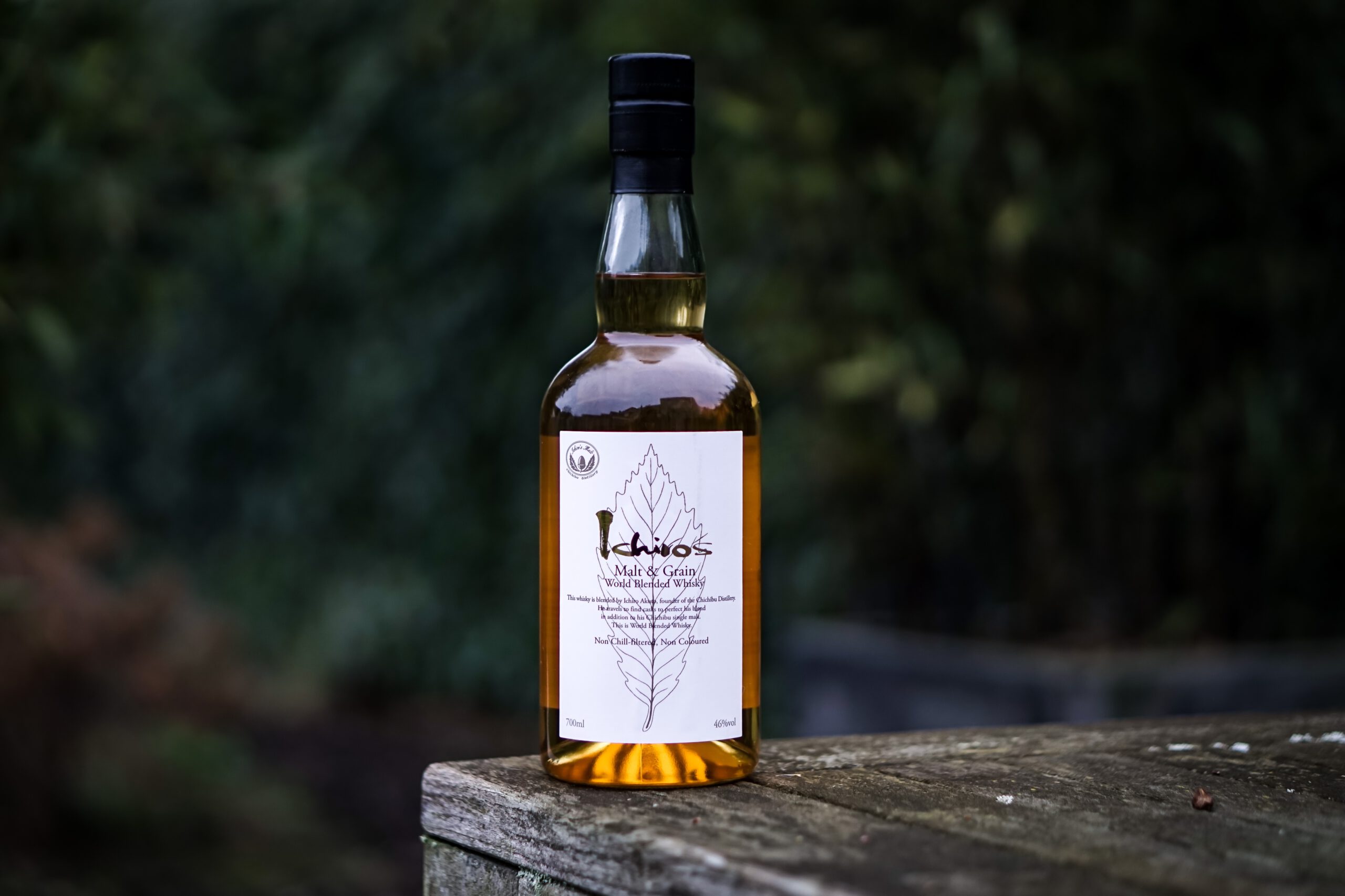 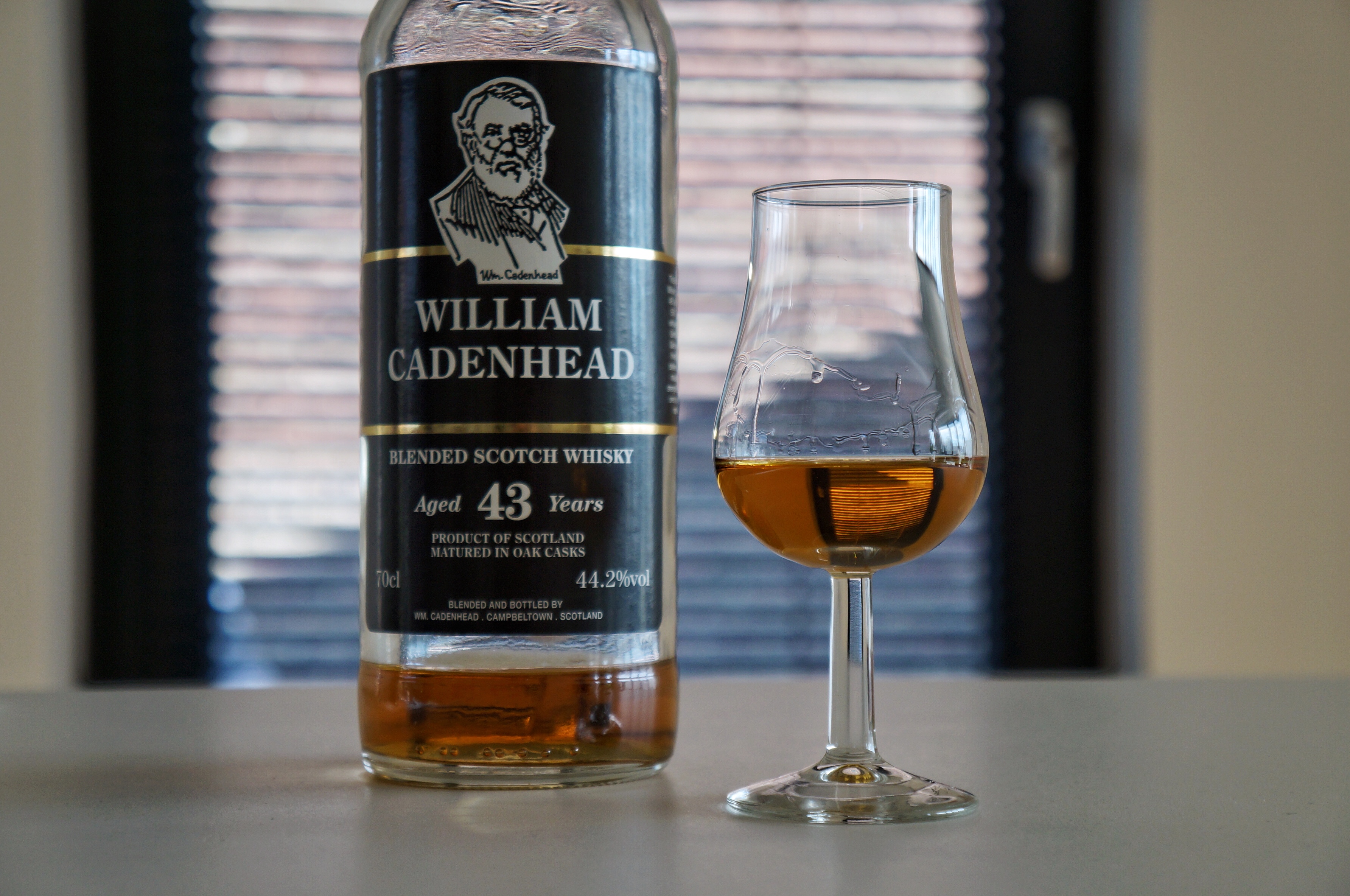 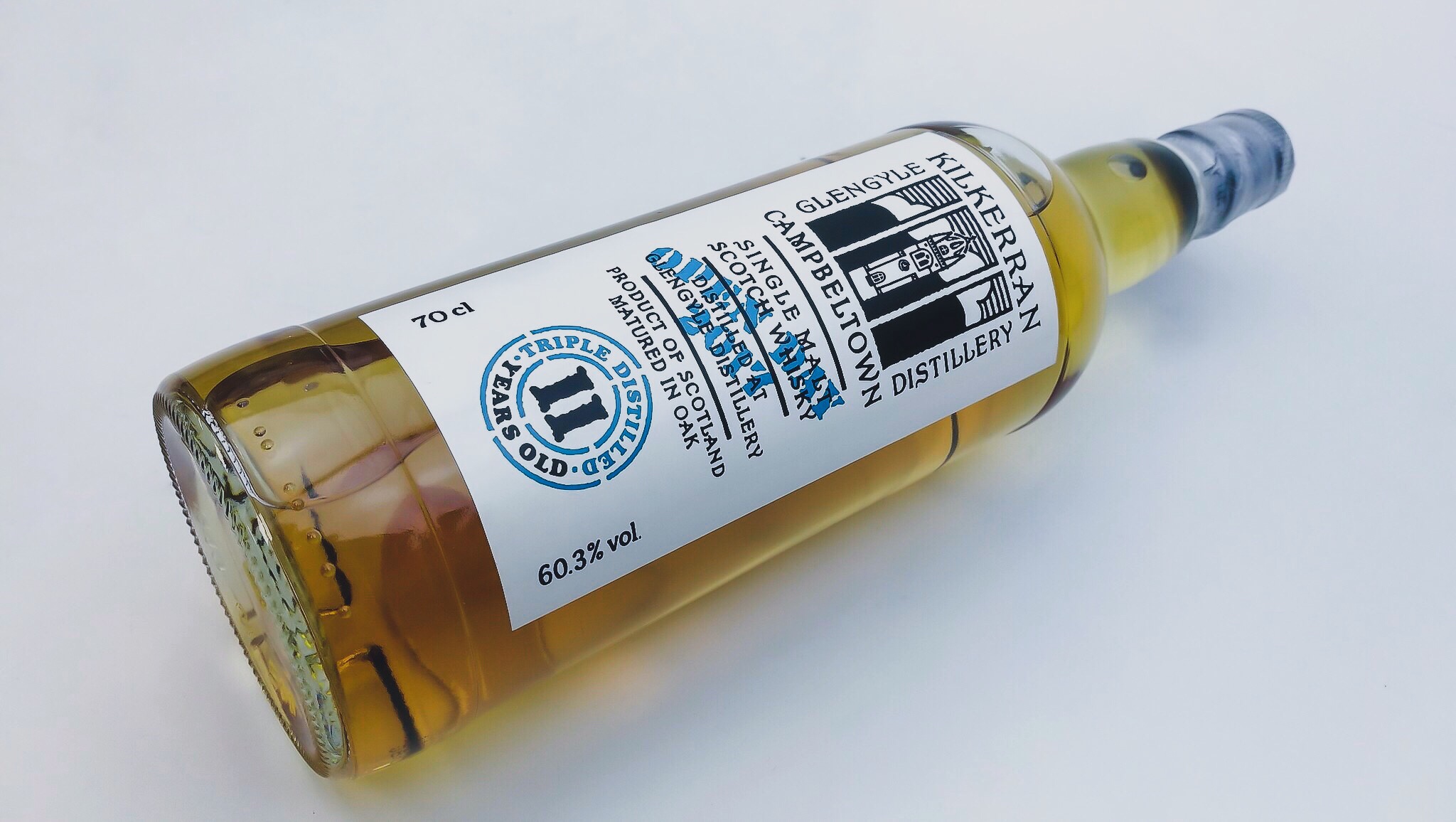