Dalmore is not a brand I would buy myself very often. That doesn’t mean that it is bad of course. It’s just a certain style of whisky that doesn’t have my preference. However, that doesn’t make it any less fun to try it now and then and so today I have the Dalmore 12 year old Sherry Cask Select on the menu.

This Sherry Cask Select, which was launched at the beginning of October, is not a replacement for the standard 12 year old Dalmore, but is an addition to the core range. At first glance, there don’t seem to be many differences between the two, but nothing is what it seems. 😉 The label of the new release may say that it finished in Oloroso sherry casks, in reality, this finish is a combination of American & European casks from 3 different Andalucian cooperages (Tevasa, Vasyma, Paez) which previously held a sherry blend of aged Oloroso and Pedro Ximénez sherry. The finish was also a year shorter than the regular 12 year old and the alcohol strength is a bit higher. So a few subtle changes, but which can significantly change the taste of a whisky.

This Dalmore has matured in ex-bourbon casks for 10 years, before being finished in sherry casks for 2 years. Bottled at a strength of 43% ABV.

Nose: quite the sherry influence. Raisins and dried plums. Cherries and loads of dark chocolate. Toffee too and coffee beans. Then it becomes slightly fresher, because of the addition of oranges.

Taste: honey and oranges. Black cherries and a lovely layer of dark chocolate, which is followed by some spices such as a touch of black pepper, cinnamon and cloves. A pinch of ginger too.

Finish: mid-long and with a slightly bitter and dry edge that leans towards a mix of cacao and coffee beans. It also has the same spices as we have on the palate. Oranges and there is a balsamico note in the background.

Although I’m not a fan of Dalmore, this is a nice whisky. An autumnal dram that I personally like better than the standard 12 year old, it seems to have a little more body from what I remember. If you are a fan of Dalmore then I think you can certainly appreciate this new addition. 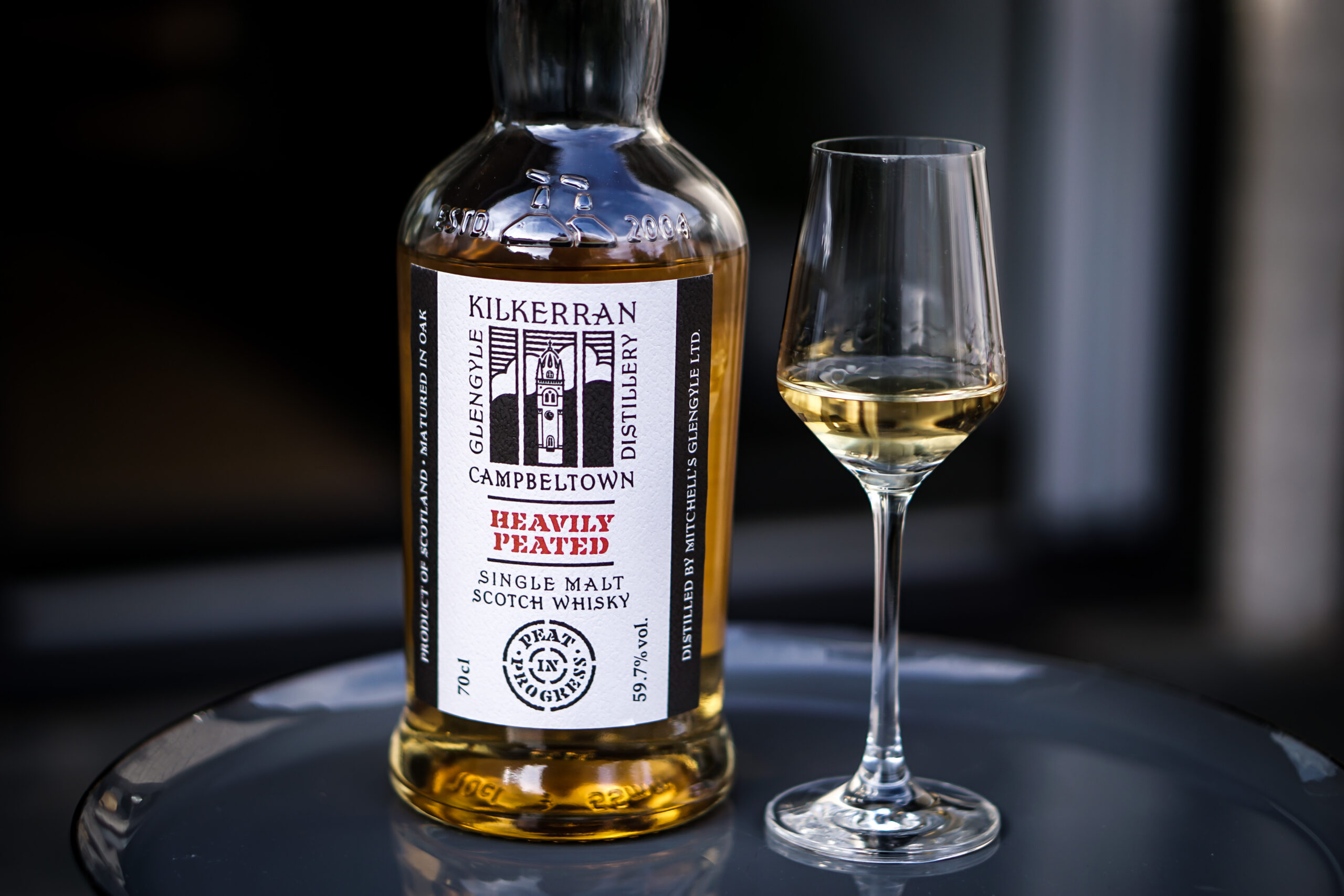 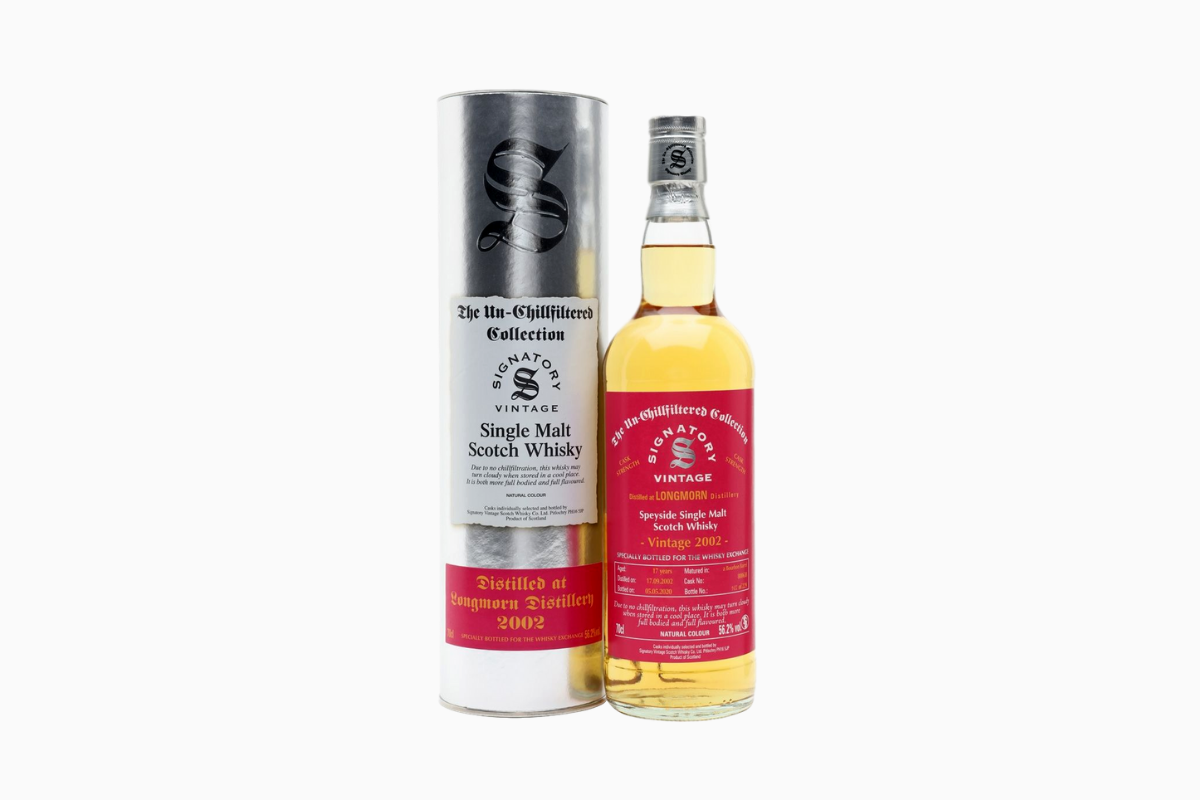 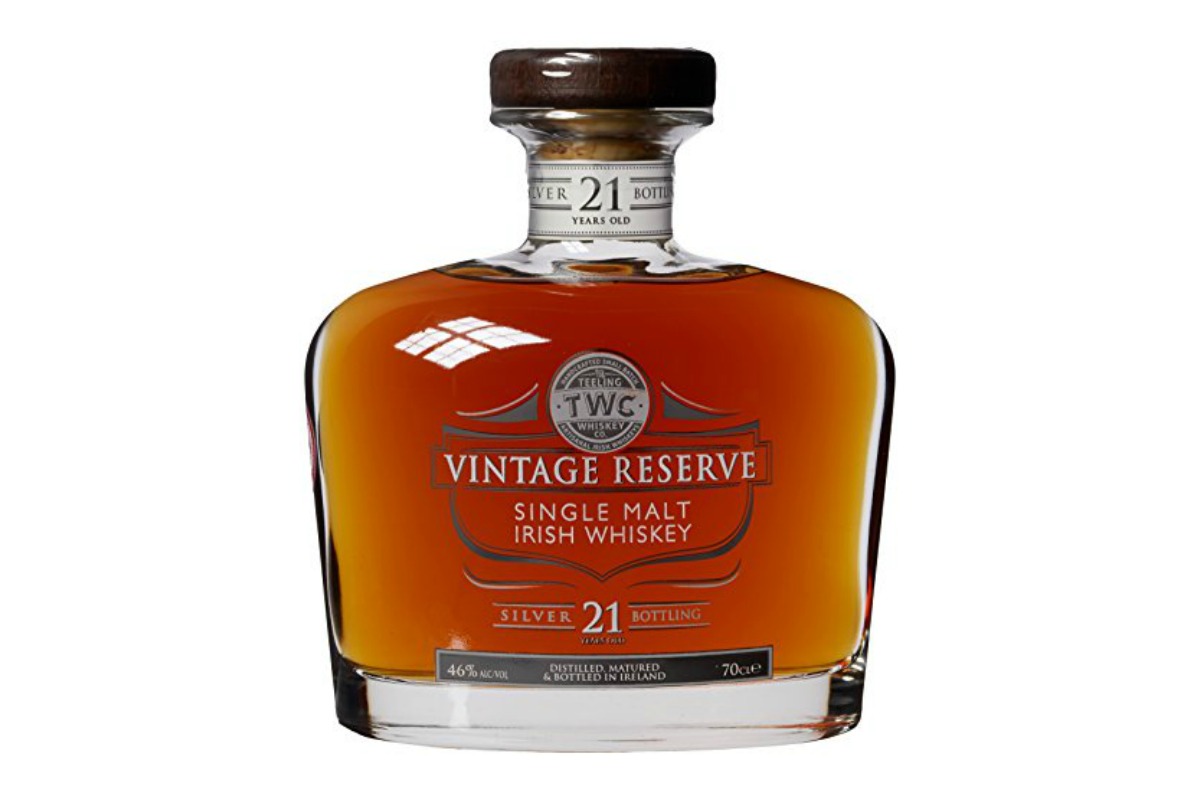 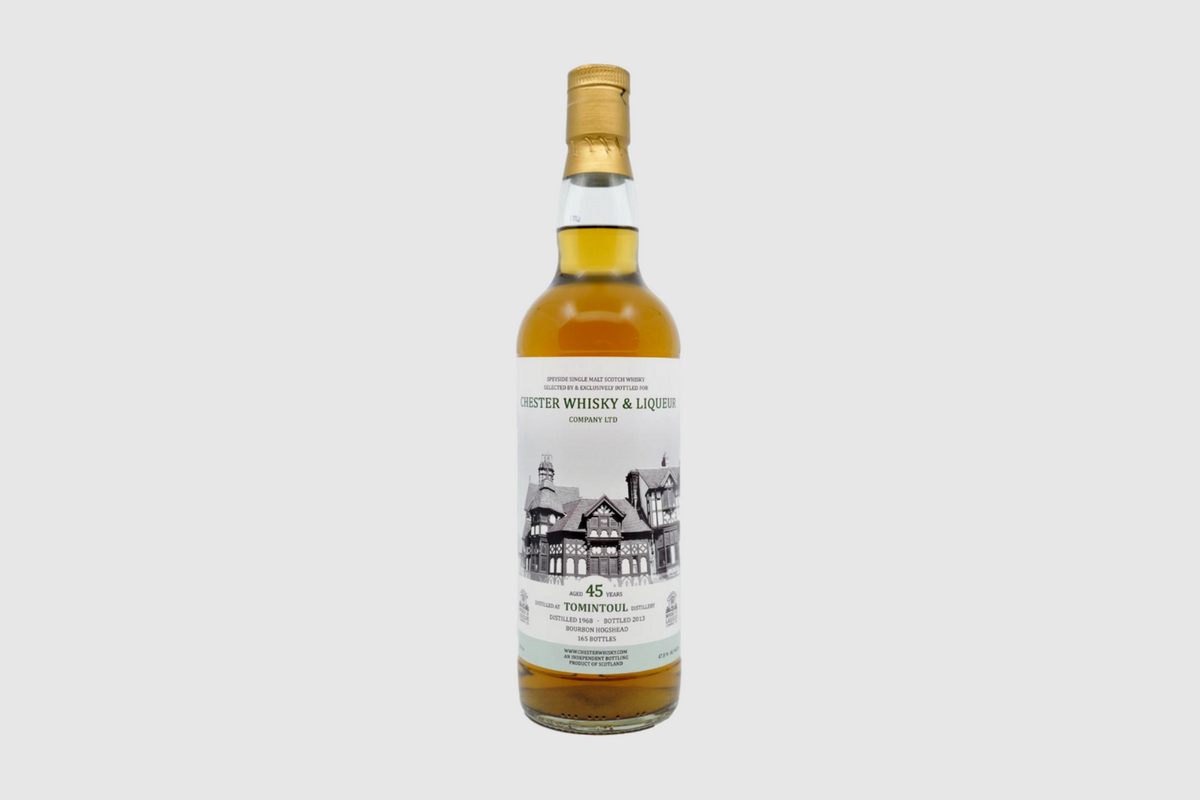