Although I normally have a slight preference for whisky matured in bourbon casks, I can also appreciate the occasional whisky matured in sherry casks. Especially when it is a bit colder, as is the case now. So this Glengoyne 30 year old may well be the perfect dram for that, although it’s slightly above my budget (around €700).

Last year I was lucky enough to be able to participate in, for me quite a special tasting, as we not only tasted that stunning Rosebank, which I reviewed a while ago but also this Glengoyne 30 years old. Of course, I had saved this sample to review here, because I was quite impressed with this oldie (oops that’s a spoiler alert).

This limited Glengoyne, of which 5200 are available, is part of the Fine & Rare series. It is a new range that was launched by the distillery last November. Consisting of three rather special bottles because, in addition to this 30-year-old, there is also a 25-year-old and last but not least a 50-year-old, the oldest single malt ever bottled by Glengoyne.

This Glengoyne has matured in 1st fill and refill European oak sherry casks and is bottled at 46.8% ABV.

Nose: a sherry bomb alright, but old style! Dried fruits, combined with dark forest fruit, blueberries, blackberries and those really dark cherries. Raisins too. A hint of furniture polish. Leather and tobacco. A hint of oak and cacao.

Taste: ok, this is rather lovely en it’s somewhat lighter(?) or less oaky than I would expect from such a whisky at that age. Oh, this is really good. Tobacco and honey. Raisins. Blueberries. Sweet oranges in the background. Creamy milk chocolate and Earl Grey tea. Some lovely spices too: black pepper, cinnamon and a pinch of nutmeg.

Finish: long with cocoa, nutmeg and cloves. A hint of gooseberries too.

A stunning dram with an almost surprising taste. The nose suggests that it would be a very heavy sherry bomb with a lot of oak on the palate, but that is actually not the case at all. This is exactly how it should be. Really well done this!

Tomatin is a brand that I know quite well by now, I have tasted quite a lot of… 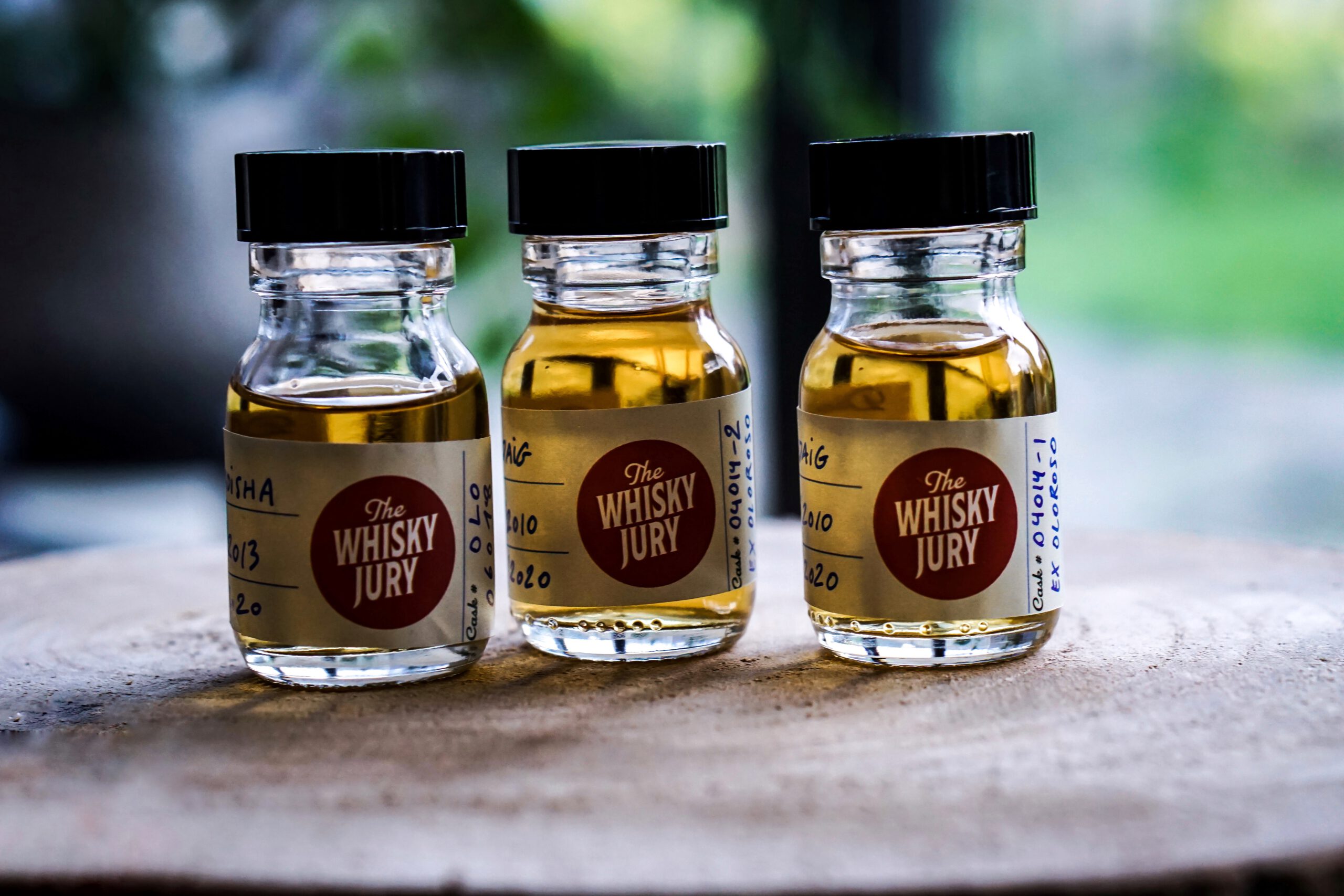 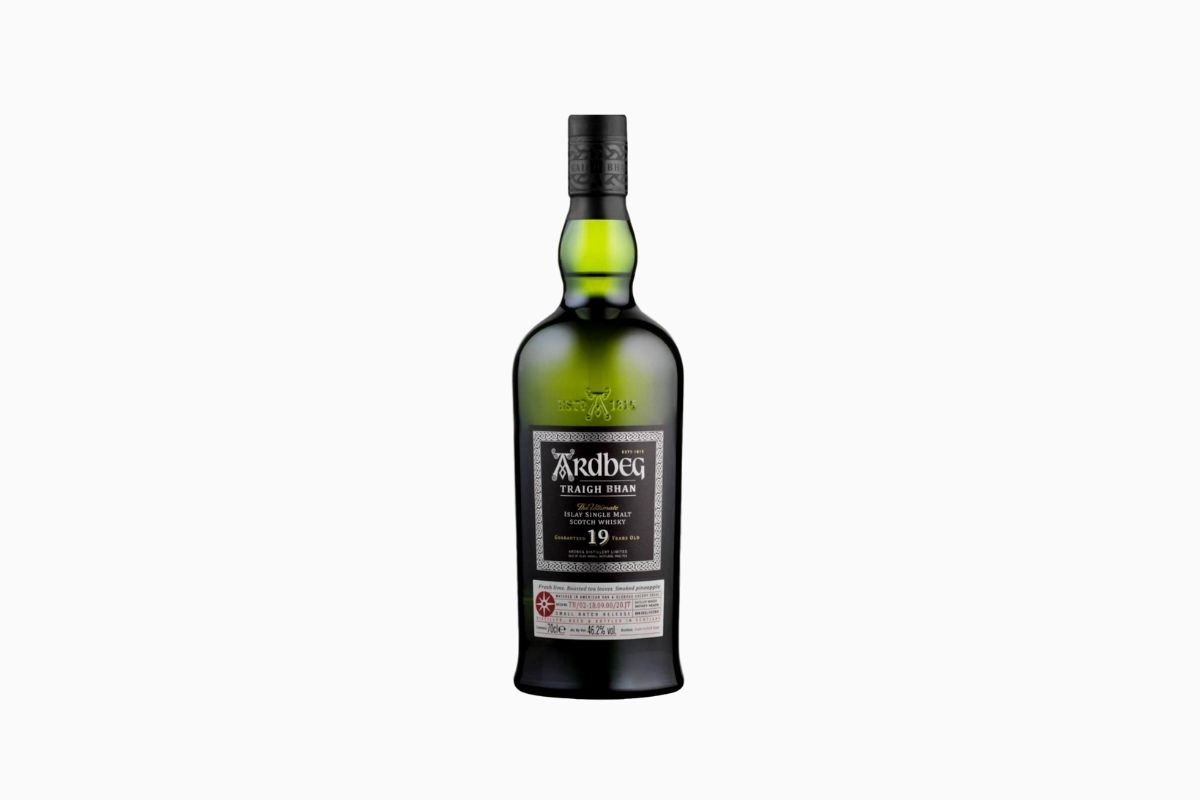 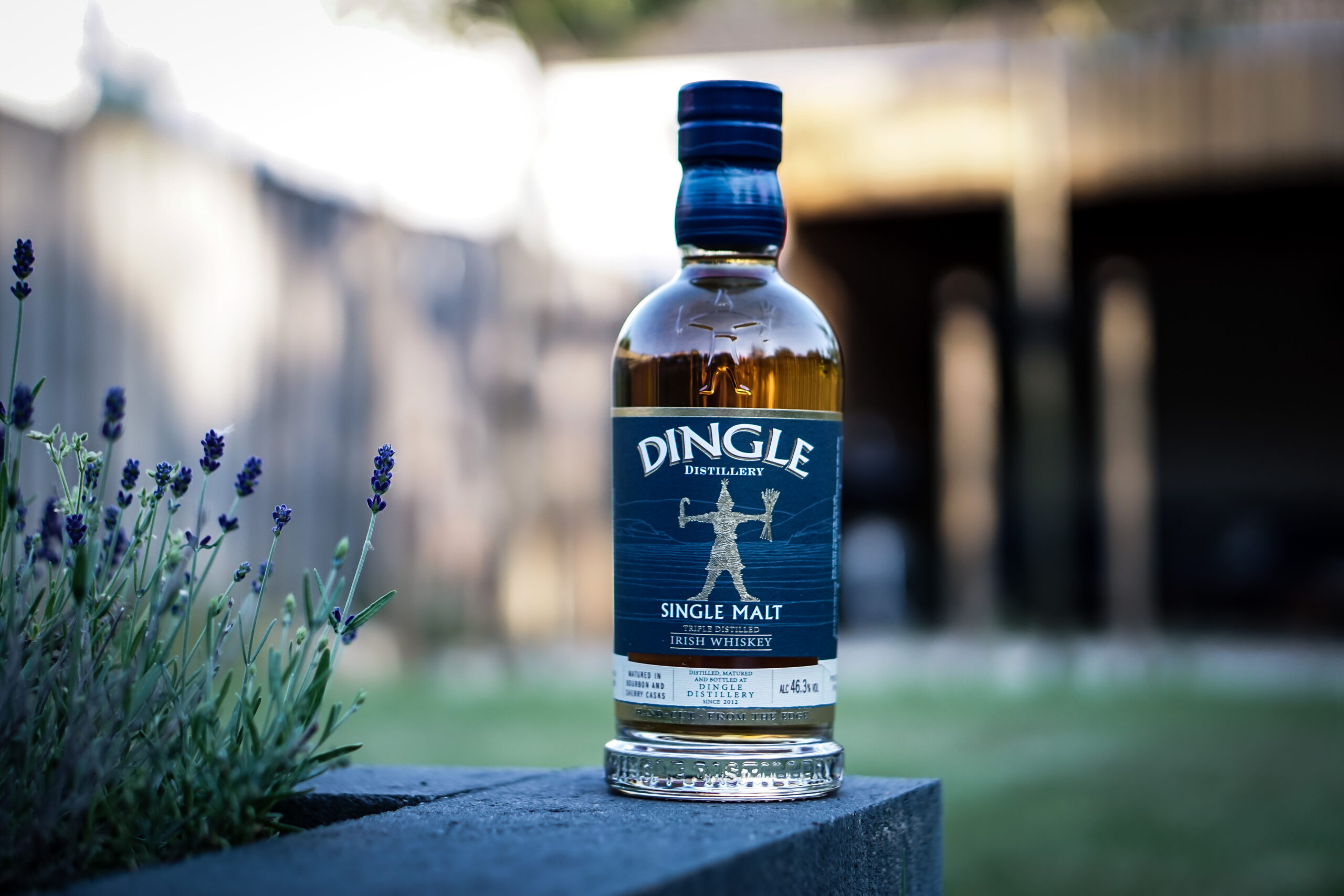