My first ever review of a single grain whisky here on Whiskylifestyle! And it also happens to be the first ever single grain bottled by Gordon & MacPhail. That is quite something for a 123-year-old independent bottler. This proves to me Gordon & MacPhail has some serious good access to casks and could rely on the offering of single malts. So I don’t feel this release is because of lack of single malt. I think it was to prove they can also release a single grain if they believe in the quality. So this could be interesting.

This North British has matured in 1st fill sherry casks for 28 years and is bottled at 61% ABV.

Nose: At first it is the cask influence that dominates. Quite heavy on the coffee and oak. Dark chocolate and raisins. A hint of glue and coconut, which I always tend to get from grain whiskies. Some stewed plums and dates and the obvious tobacco. Expressive though! Later on, I detect a bit more of the grain whisky, but not much actually.

Taste: Quite heavy on the sherry notes, to begin with. A lot of honey sweetness, a handful of blackberries, strawberries and dates. Oranges too. After that, additional sweetness arises that I think is coming from the grain whisky, like coconut. Here the spirit can actually push back the heavy sherry notes a bit.

Finish: The finish is quite long with sweet dates and honey glazed apples. Some tobacco and again that utter sweet coating honey.

I felt like it was more about the sherry cask rather than the spirit of North British. I can’t detect a lot of North British but I also haven’t tried many of them. So I am sticking to this: it is a nice sherried whisky with sweet grain elements. It is an ok whisky but if you like sweet sherried whiskies you will definitely like this.

Thanks to Gordon & MacPhail for the sample 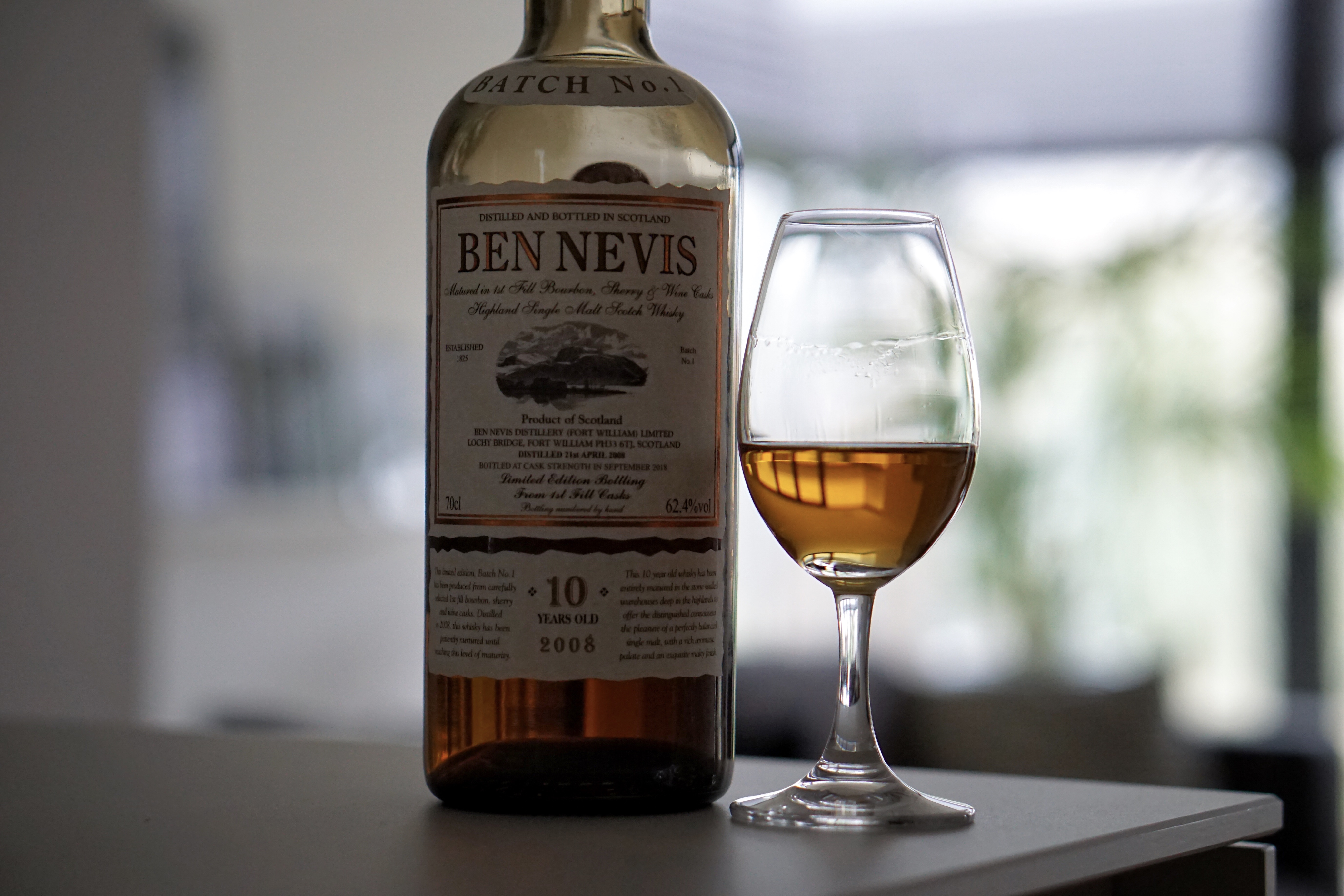 You probably know by now that I have a soft spot for the Ben Nevis 10-year-old. I have… 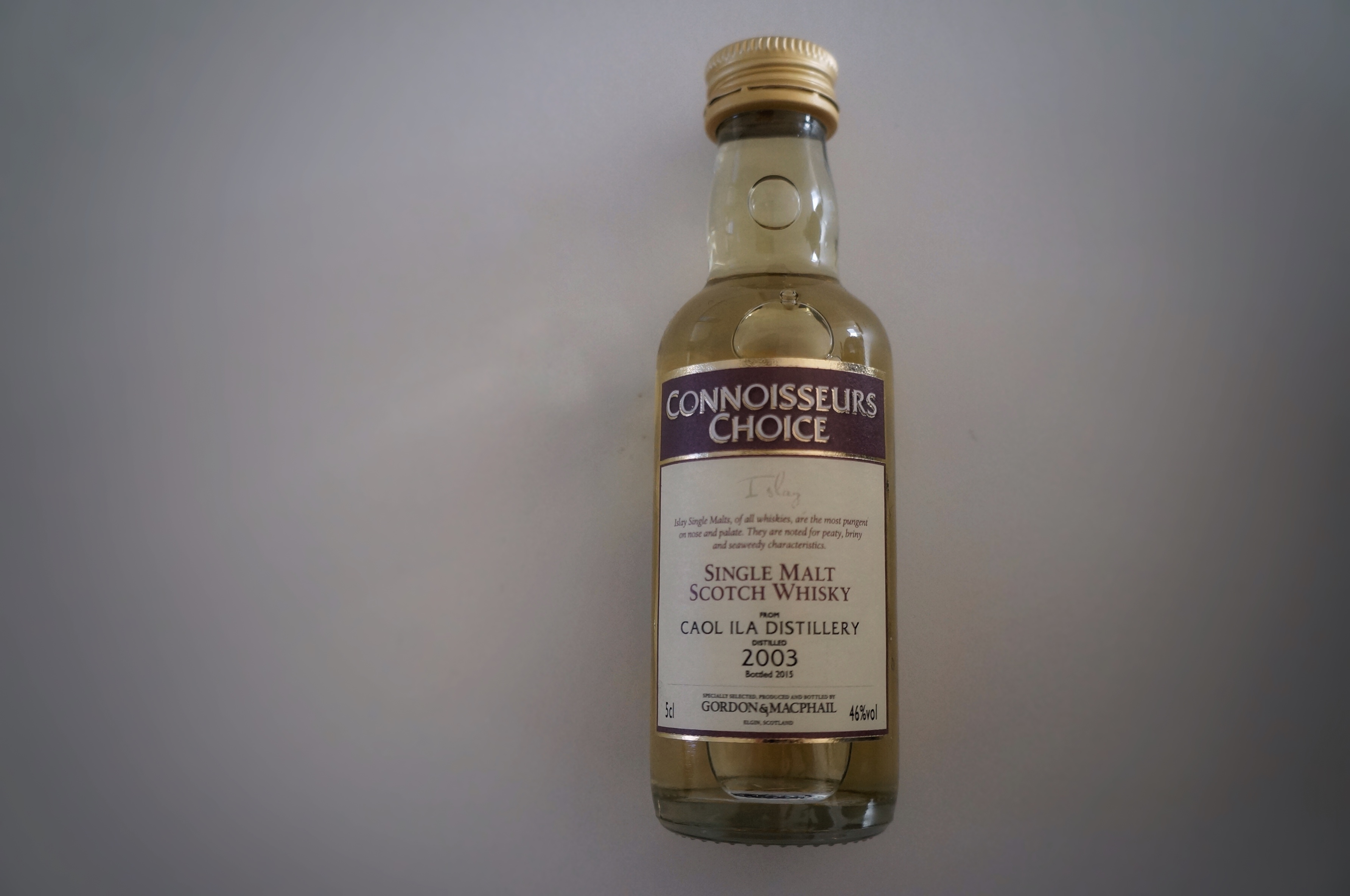 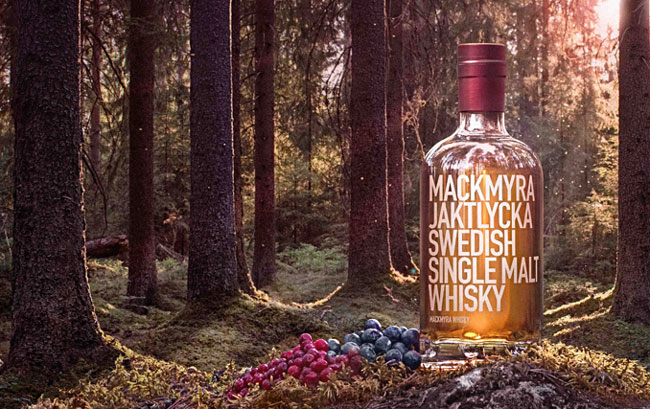 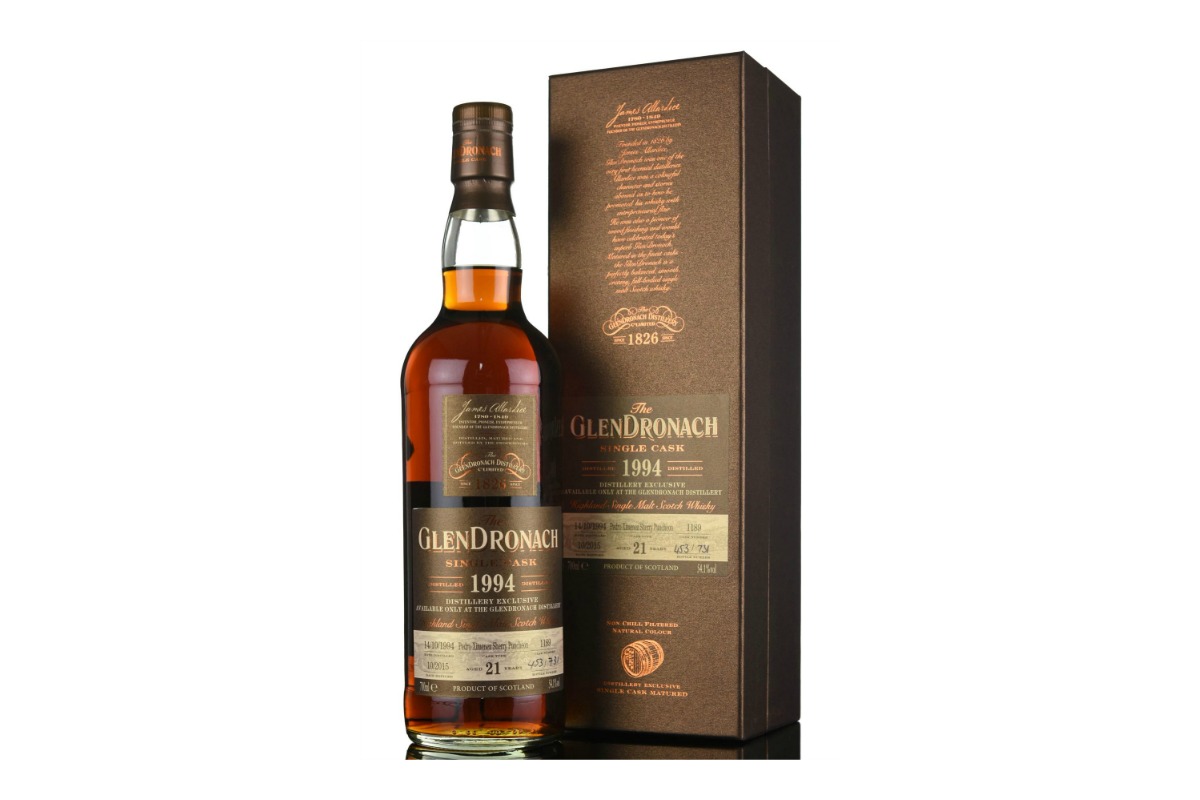 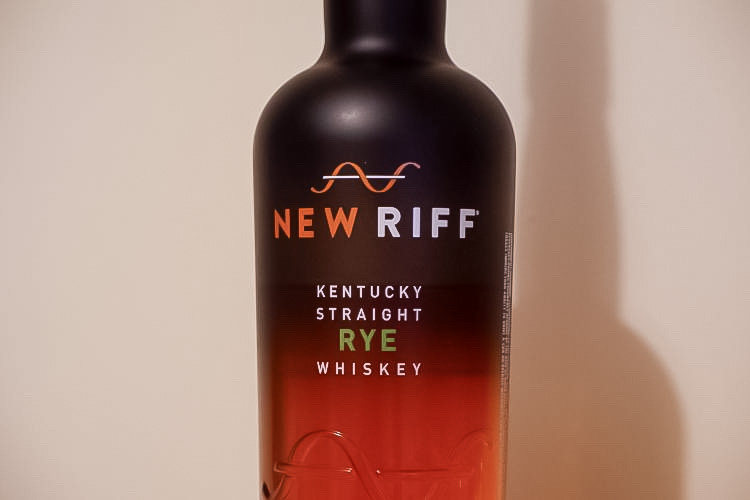