The so-called “secret” Orkneys along with the (un)official Highland Park releases have been declining quite a bit since last year. While there were about 300 (according to Whiskybase) in the years 2018 and 2019, in 2020 that was less than half. A good development in my opinion, because it felt a bit like an overkill.

It actually stopped me from buying one (I never bought official Highland Park bottlings anyway), even though there are quite a few beautiful Orkneys bottled by independent bottlers. But after tasting this great dram from Watt Whisky, I thought it would be a good idea to taste a little bit more of Highland Park again. And so I bought this Orkney 2007 from Elixir Distillers. One that has received rather good reviews and unlike most Orkneys is that it has matured in sherry casks.

This Orkney has matured in 3 ex-sherry butts and is bottled at a strength of 48% ABV.

Nose: a whiff of smoke. A maritime smell, slightly minerally. Brine too. Quite some forest fruits, with mainly blueberries. Sweet strawberries too. Plums. Dark chocolate and a touch of maple syrup. Then tobacco. Red apples and a pinch of honey. Later also a touch of oak.

Taste: blueberries again, strawberries and plums. Raisins. Honey. Dark chocolate and toffee. Maple syrup. Plenty of cinnamon and a hint of ginger. And some tobacco in the background.

Finish: mid-long and slightly drying. cinnamon and raisins. A touch of oak and a balsamic note. Somewhat one-dimensional.

It’s good and dangerously drinkable. It loses a point on the finish, which is a bit one-dimensional. But all in all a very enjoyable whisky. 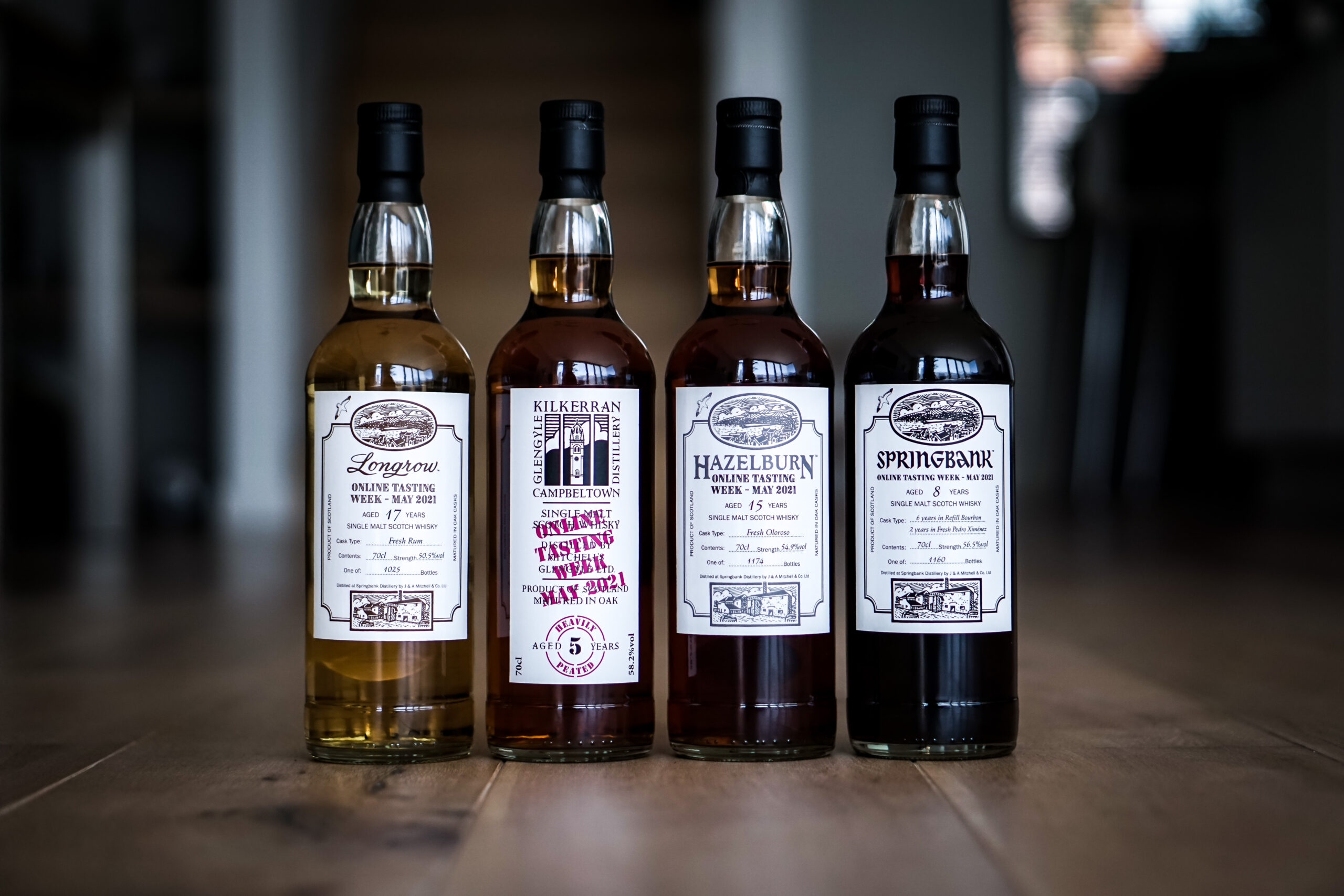 Unfortunately, there is no Campbeltown Malts festival this year either, we all know why, but luckily J&A Mitchell… 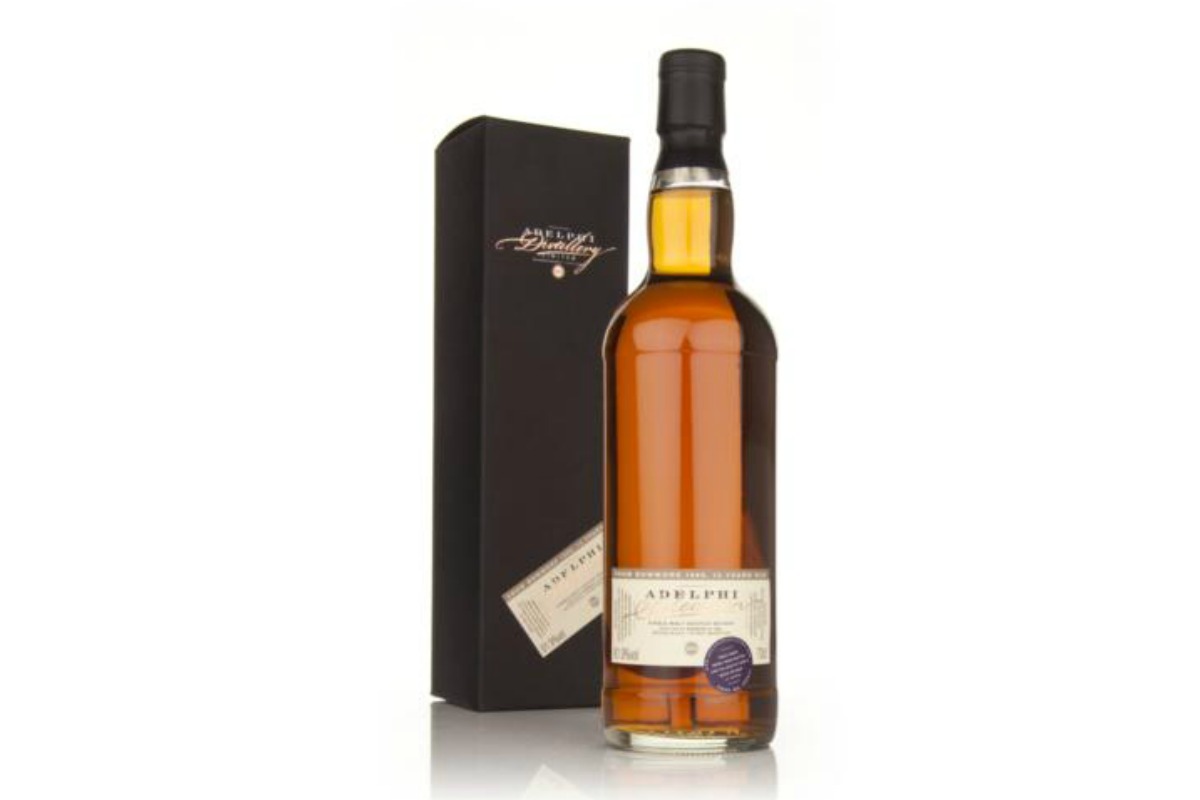 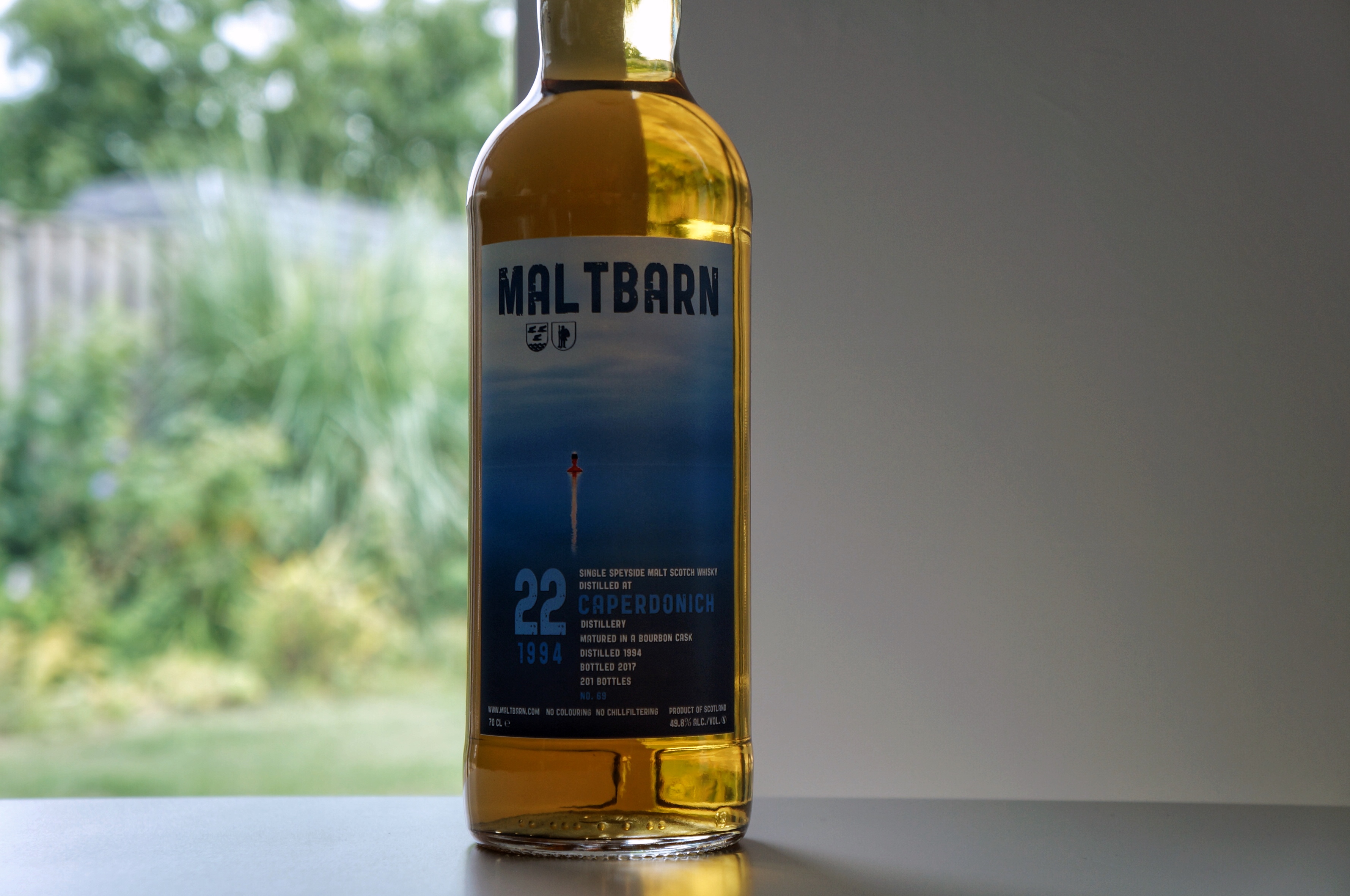 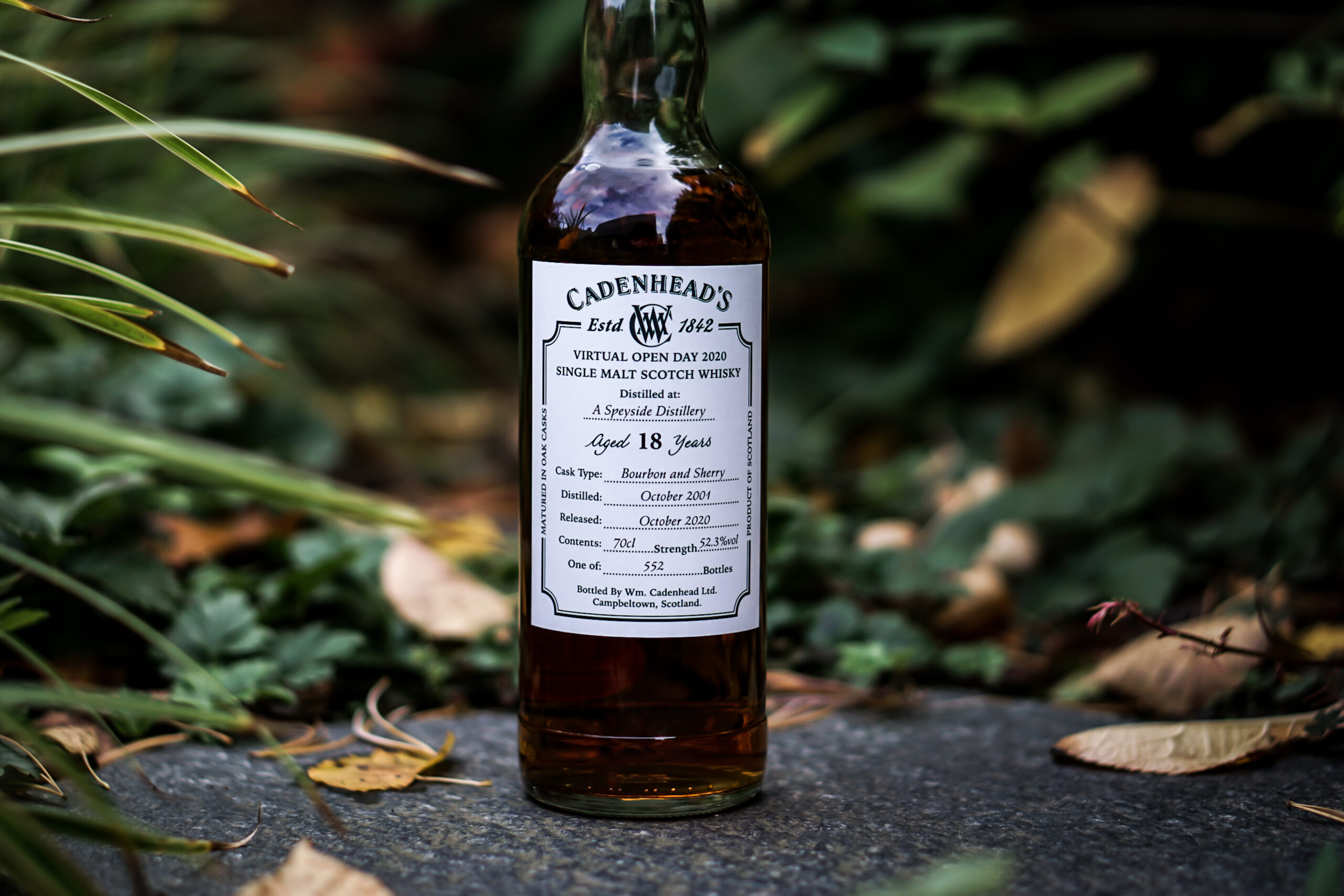 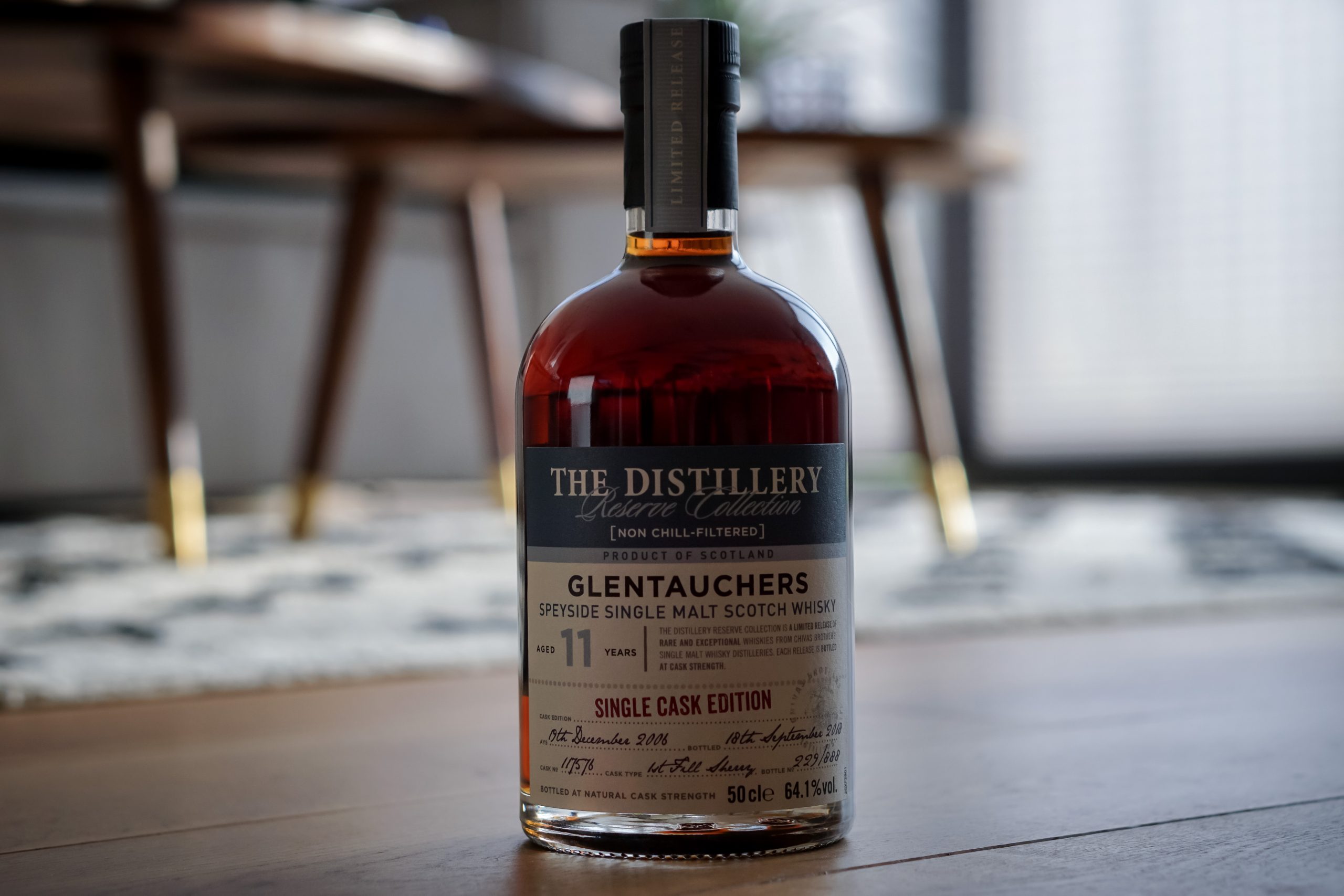