Le Gus’t is back with another Speyside 1988. One I’ve been waiting for! It’s the third Speyside 1988 they have released so far and the previous two, a 29 year old Burnside (teaspooned Balvenie) and 30 year old Macallan, were both really good. So I’m curious if this latest release can surpass these two, especially the latter.

The one we have here is the oldest of the three, as this one is a whopping 32 years old. And …. I have heard from very reliable sources that this is another Macallan. Can you imagine? A 32-year-old Macallan? And that for just under €270? And yet this is exactly what we have here. Kudos to Le Gus’t for making this new release very affordable again, despite the fact that they could have sold it for a lot more!

This Speyider has matured in a sherry butt for 32 years and is bottled at a strength of 55.3T% ABV. Cask no. 50

Nose: a rather fruity and vibrant nose for a 32 year old. Really good. Forest fruits, such as blueberries and brambles. Which is quickly followed by milk chocolate and toffee. Dried apricots. Then a touch of toasted wood. Oranges. And a nice drop of acacia honey. Tobacco leaves. Almonds and breakfast tea. Later also creme brulee and a hint of cloves too.

Taste: Oh this is great! Tobacco and breakfast tea. Honey and dark chocolate. Oranges and plenty of apricots. Leather and a touch of oak. Almonds again, followed by spices, such as crushed black peppercorns, cinnamon and nutmeg.

Finish: long and lingering with the same spices. Apricots and caramel. A hint of toasted wood again.

Oh my god, they did it again. What a stunning dram and even better than the previous Macallan (and also than that other Speyside 1988 for that matter). Lots of layers, and so incredibly vibrant for a whisky of this age. This is how a sherry-matured dram should be! The wood isn’t as present as you would expect and it’s not dry at all. The quality of this single malt is top notch and a bargain. But really, where can you find a 32 year old Macallan for that price? I just can’t say it enough, if you have the chance, go try something from Le Gus’t. You will not be disappointed! 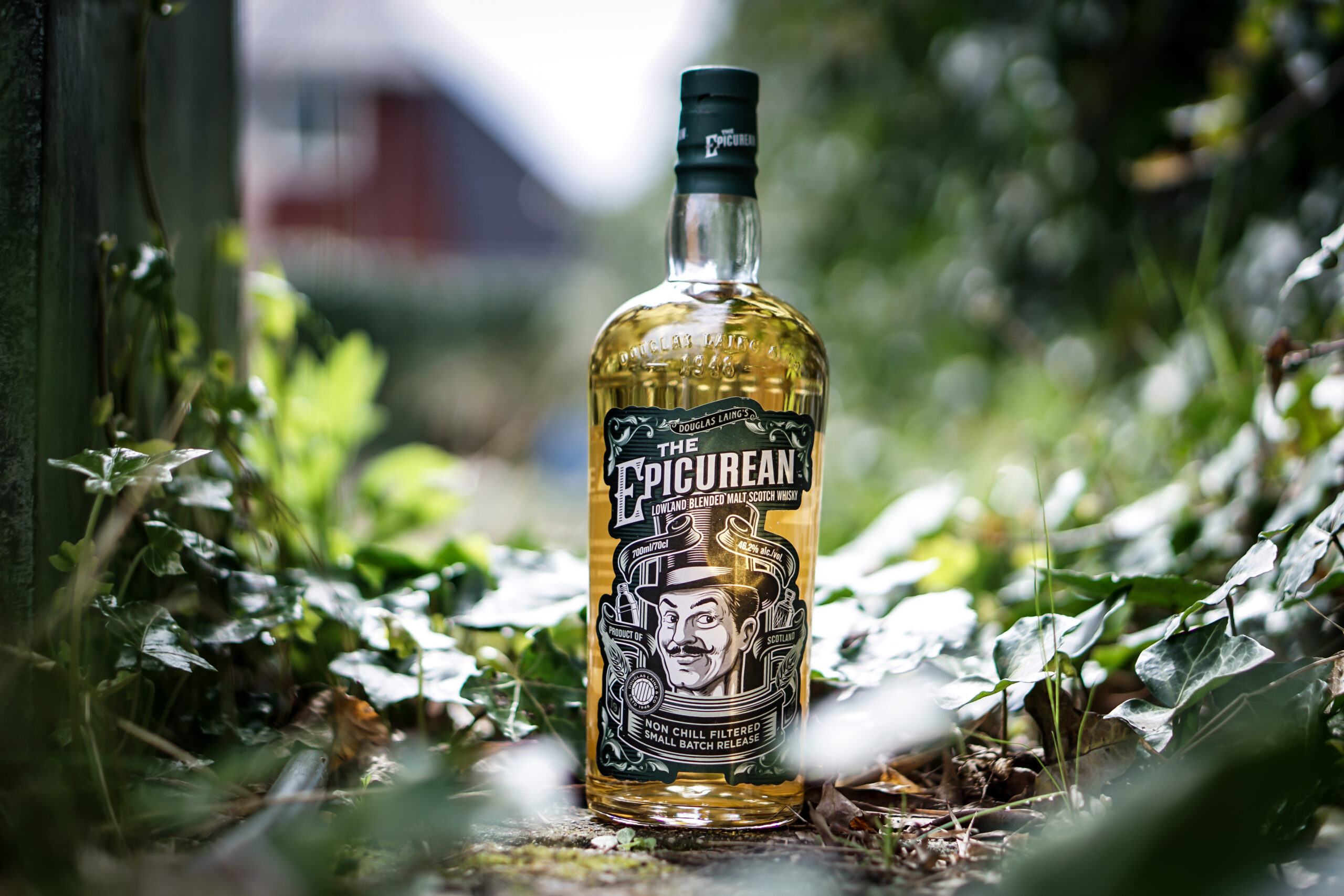 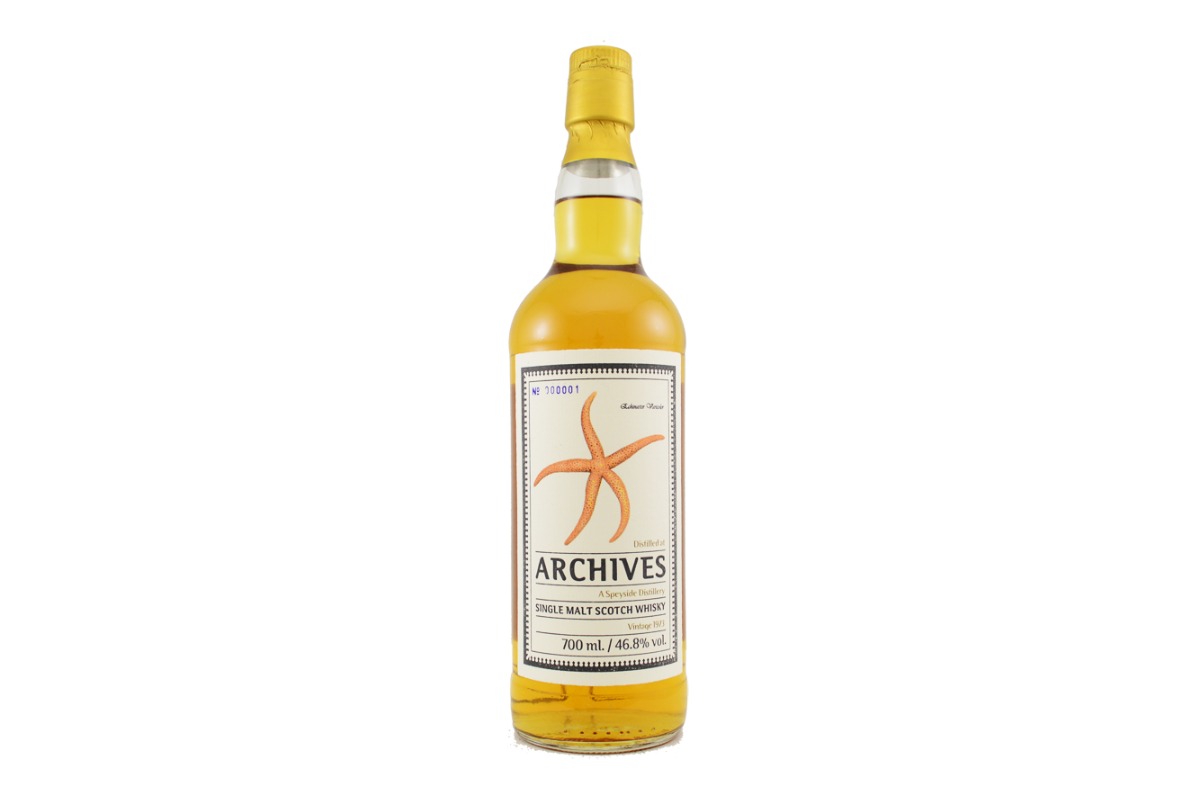 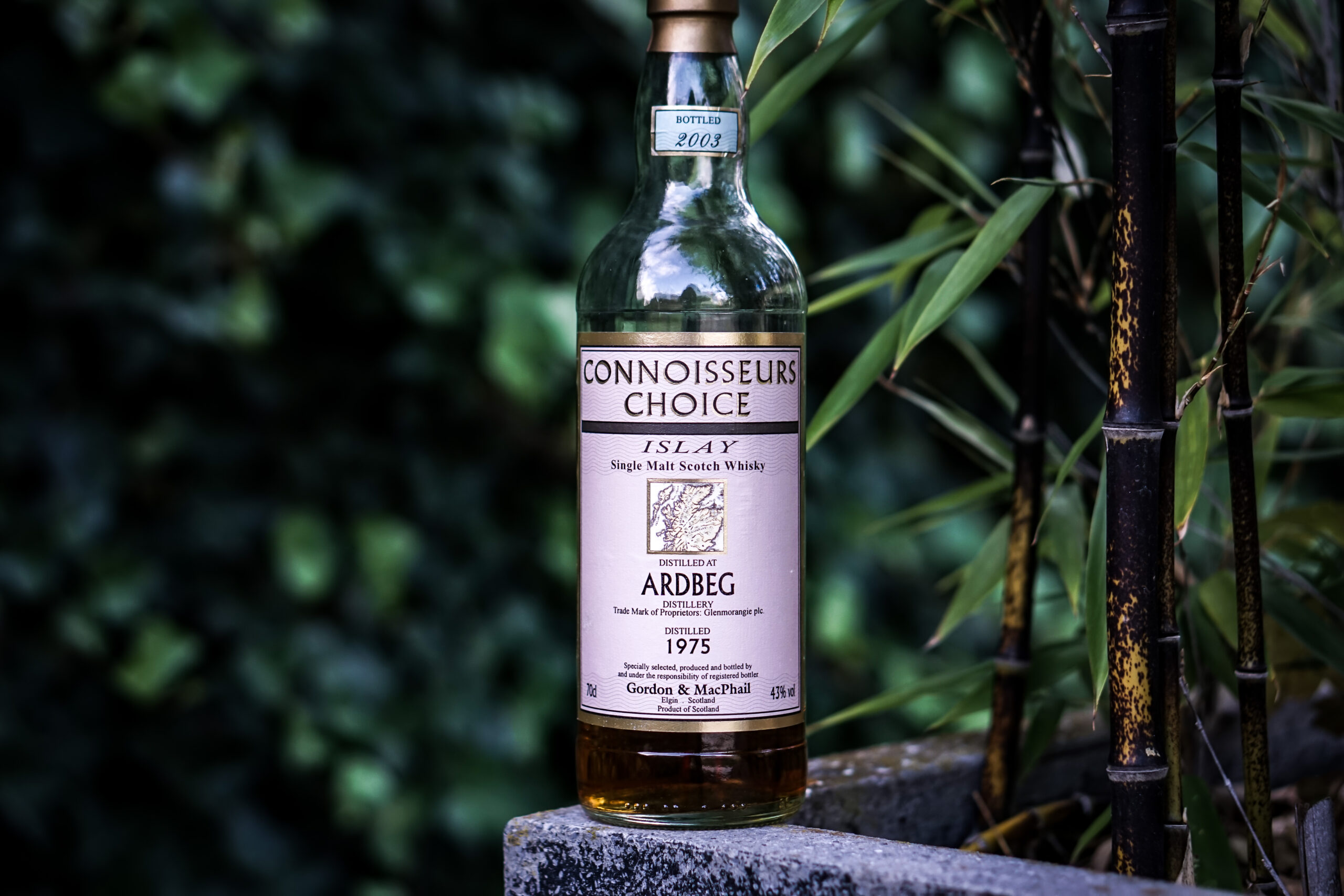 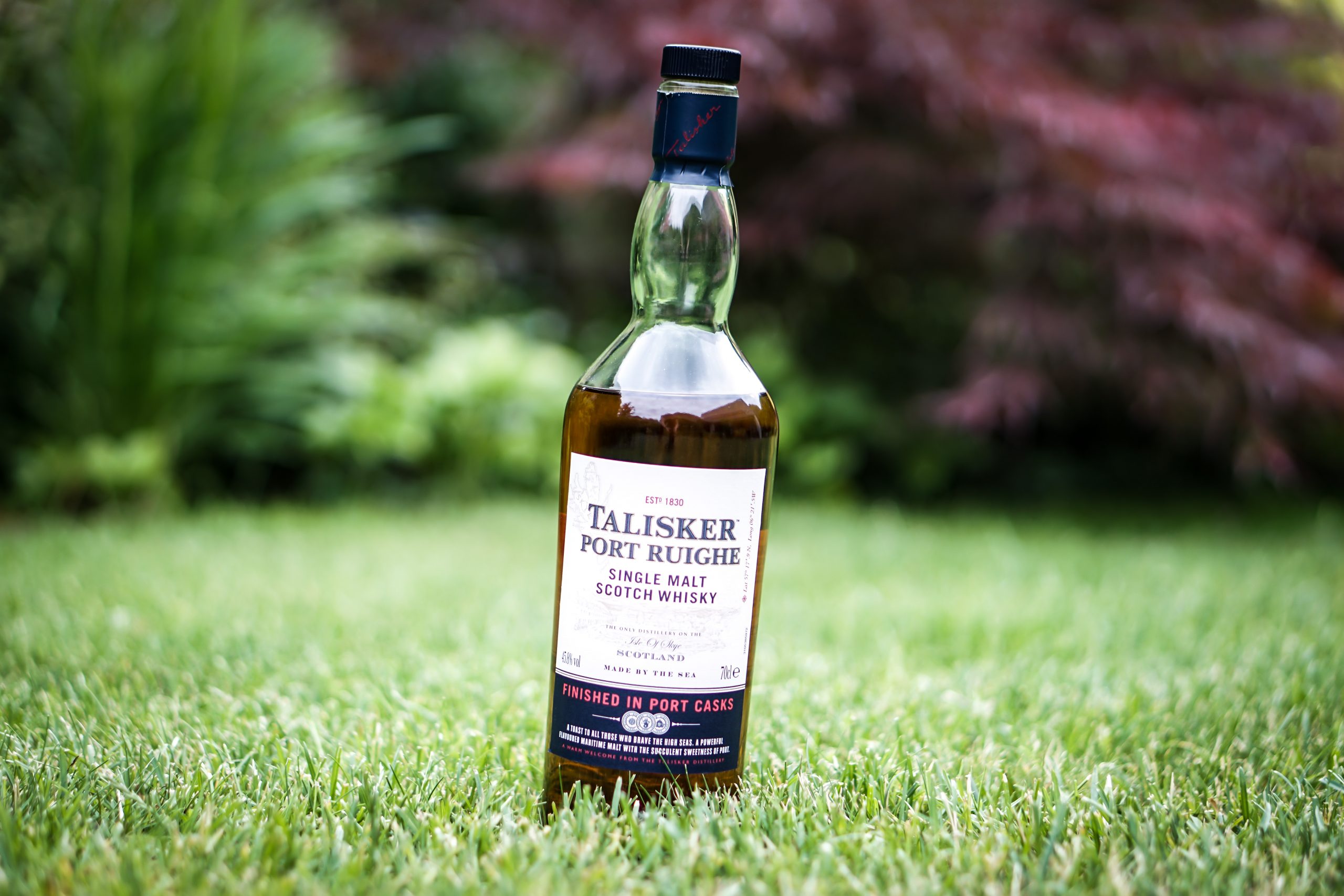