Truth be told, I’m simply not a fan of the original Highland Park bottlings. Especially in recent years, in my opinion, they miss the mark a bit. There were ridiculously many releases last year, all with that same viking theme.

The whole Viking thing is getting a bit out of hand, it’s becoming an overkill. So many new releases and none of them stood out. Of course I didn’t taste them all, but it was enough for me not to buy those releases.

I know that it hasn’t done any harm to Highland Park itself, and that it has grown considerably last year. But can we just keep talking about the whisky itself, rather than a nice marketing story about vikings? Because that’s what ultimately matters, of course, right?

Anyway, let’s go back to this Highland Park from Cadenhead. Because that’s what it was all about. And so far Cadenhead hasn’t disappointed me when it comes to Highland Park. So let’s see what this one has in store.

This Highland Park has matured in a bourbon hogshead for 28 years, and is bottled at 45.8% ABV.

Nose: Super sweet and fruity! This is rather nice! Mandarins, bananas, and peach. Some nice honey, followed by vanilla. It’s a bit grassy too. Then a herbal note, liquorice? Ginger in the background. And later some fudge arrives. There is a tiny hint of smoke. With water: the herbal note dissapears to the background.

Taste: More herbal than the nose suggests. Quite less fruity. But still very lovely. Ricola. Liquorice. A hint of ginger. And honey here too. A little bit of smoke in the background. A bit oaky. Later caramel or fudge. Oranges. With water: Less herbal, sweeter, and fruitier.

Finish: The finish is long! And herbal, mostly liquorice.

This is just an excellent Highland Park. Based on the nose, I had expected that this would be more fruity in the taste. But I like this herbalness here. It’s quite surprising and so so much better than the original bottlings from HP. Well done Cadenhead!

Time for some goodies from Gordon & MacPhail again! I actually received these samples a while ago, but… 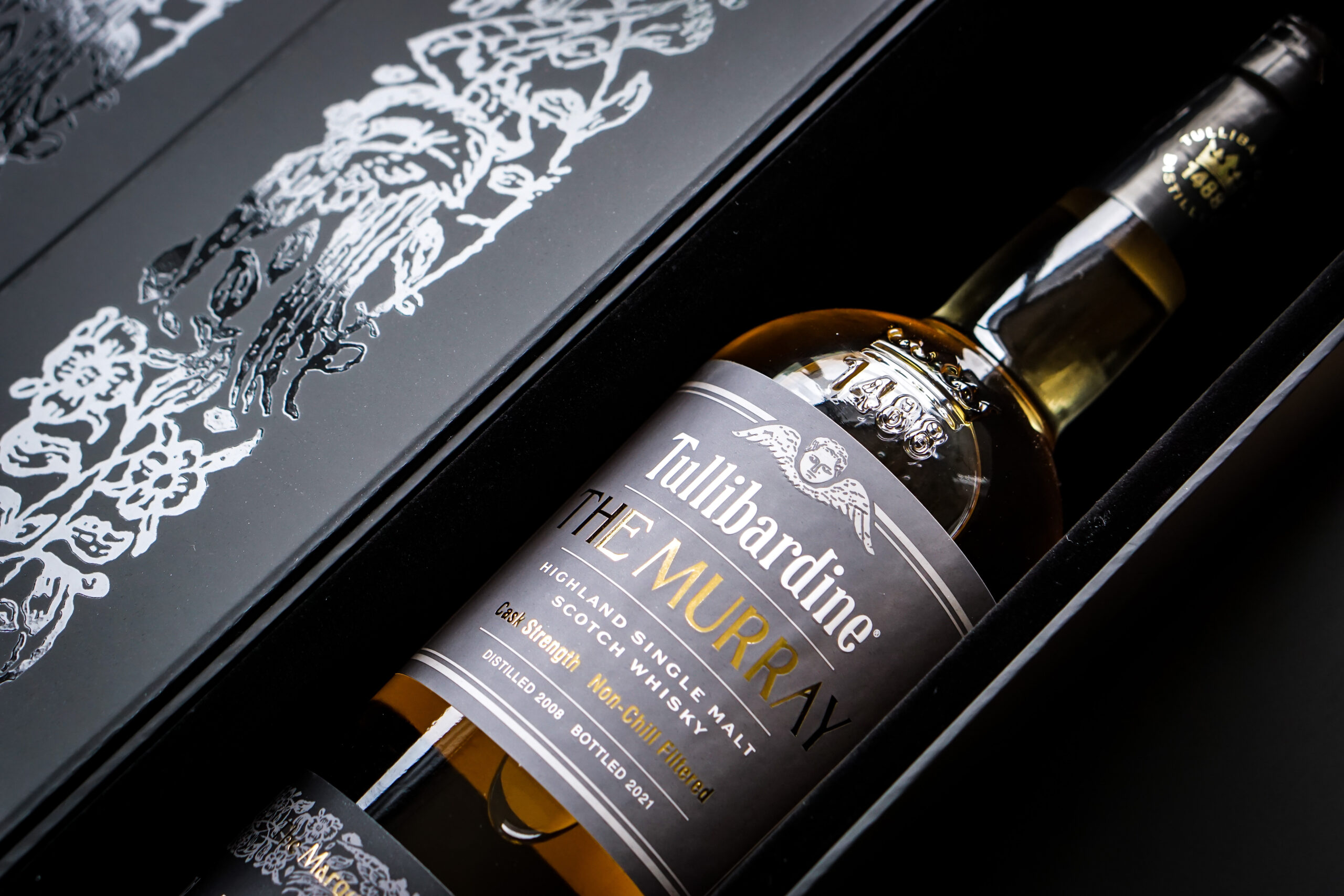 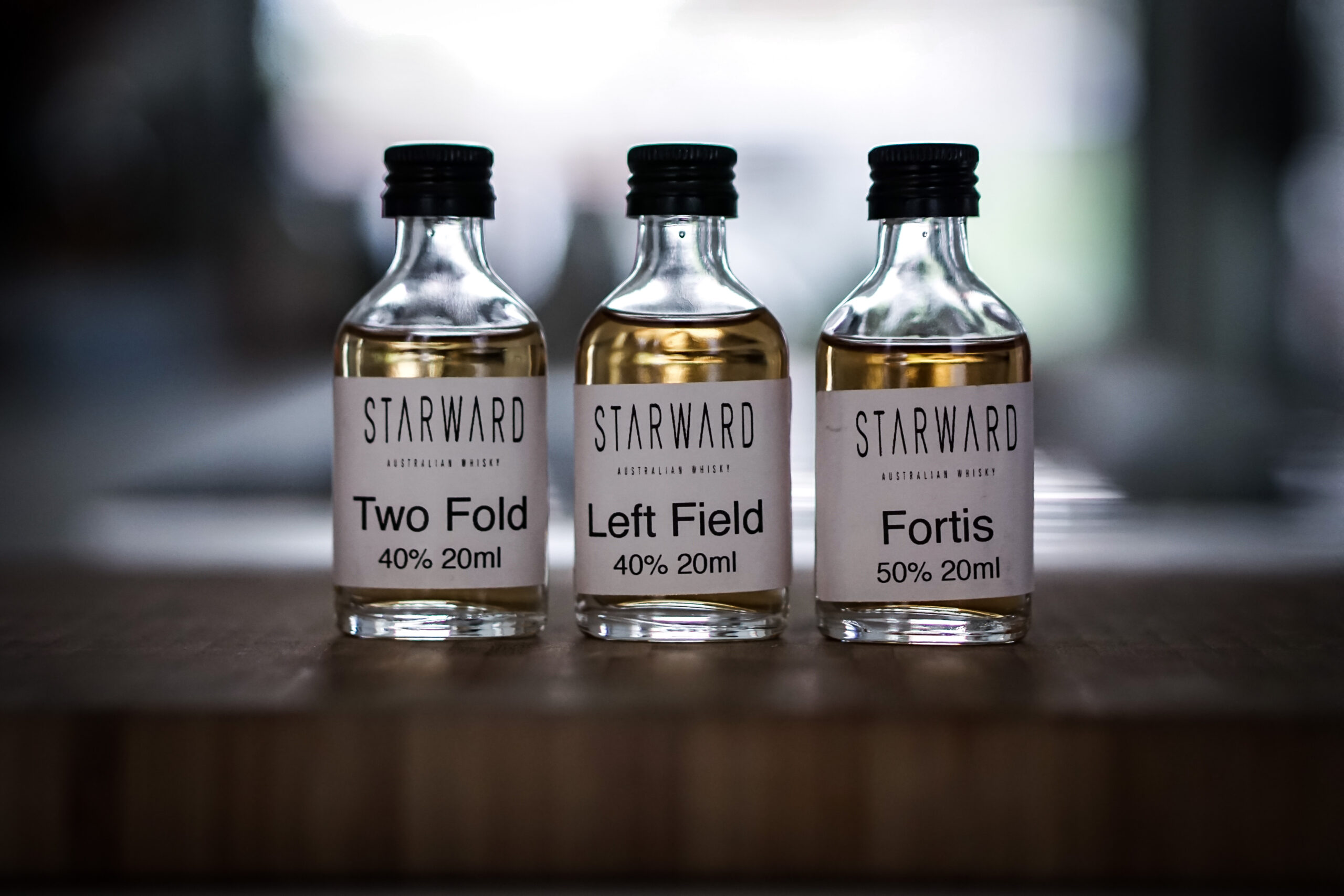 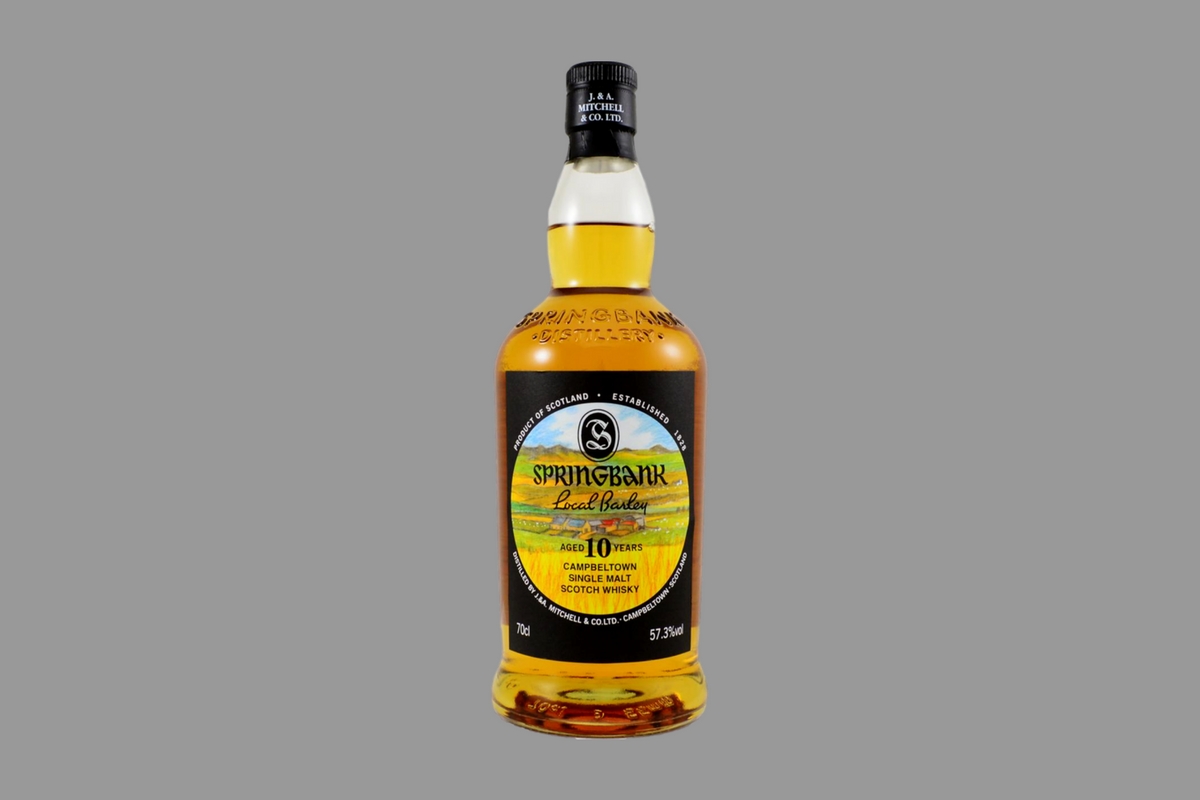 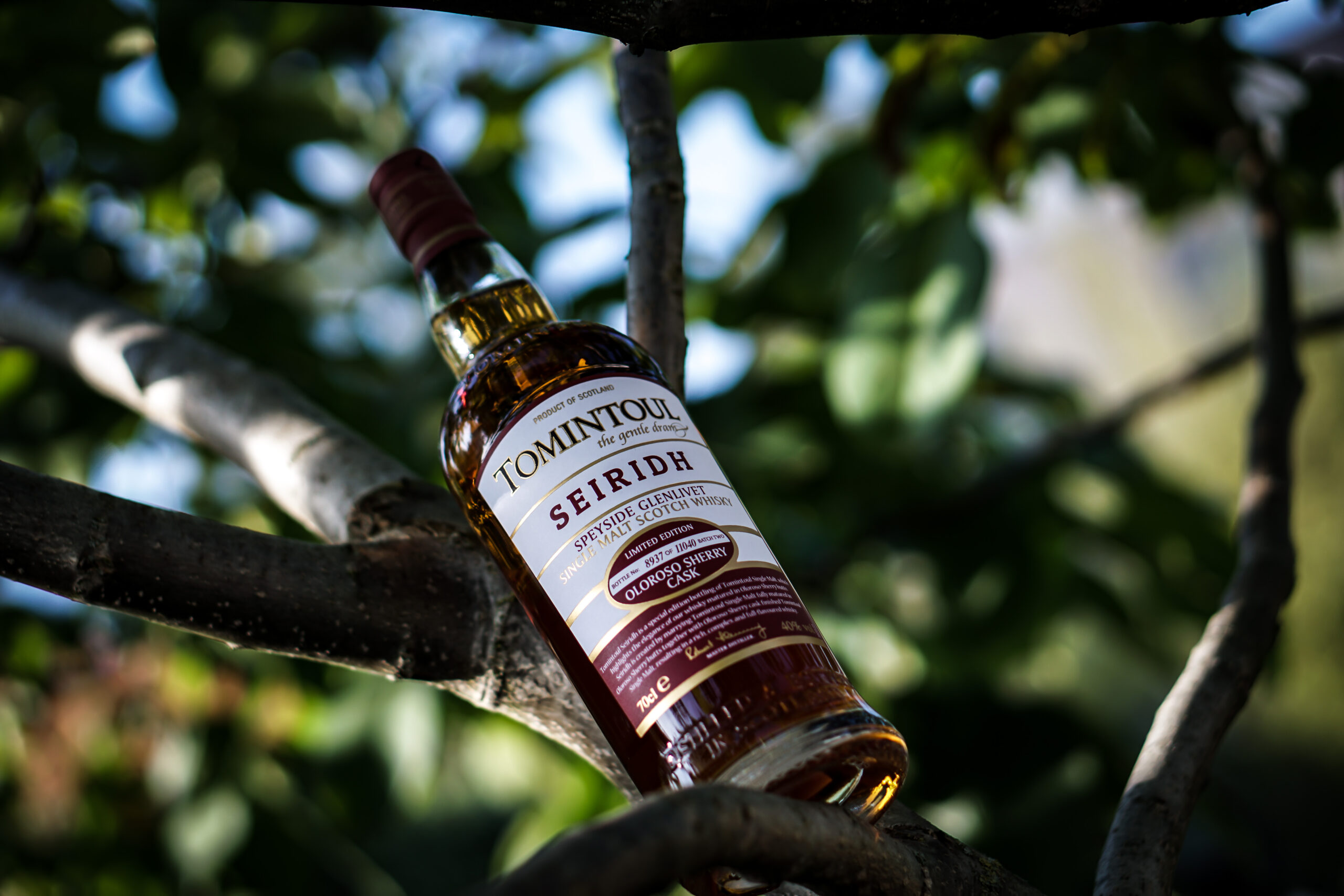