Mortlach distillery was officially founded in 1823 and is therefore the first licensed distillery in Dufftown. In the first 100 years of their existence, the distillery changed owners a few times, but since 1923 it has been taken over by John Walker & Sons, which soon became part of DCL (later Diageo). Nowadays the distillery is still owned by Diageo, and it still produces mainly whisky for blends. Although there has also been released a range of single malts in 2014, but that wasn’t a big succes.

Anyway, for today I’m not going to review one of these, but I have a Mortlach 15 year old on the menu. This one was bottled by Gordon & MacPhail. So let’s start right away.

This Mortlach is bottled at 43% ABV.

Nose: Although it has a rather light colour, it has quite some sherry influences. Dried fruits, like raisins and plums. A hint of leather. Malty as well. A faint chocolate note, and some mocha in the background. This is followed by some citrus-like notes, mostly oranges. Later also a pinch of nutmeg.

Taste: Quite thin on the palate. Seems to me that it could definitely use some higher ABV. Somewhat pungent. A bit of coffee, and some honey. It’s difficult to define. Mocha, dark chocolate. Fortunately, I still get some dried fruits later.

Finish: The finish is short to mid-long, with some citrus. Coffee and dark roasted coffee beans, which makes it a bit bitter. Also mocha and dark chocolate.

I openend this bottle a few months ago and it feels that the taste has already deteriorated considerably. A pity, because what I remember when opening this bottle was definitely more flavours. Now I can hardly define anything anymore. It looks like the fruitiness has disappeared a little, I had the idea of having this more when the bottle was just open. Unfortunately, but the nose is still pleasant. 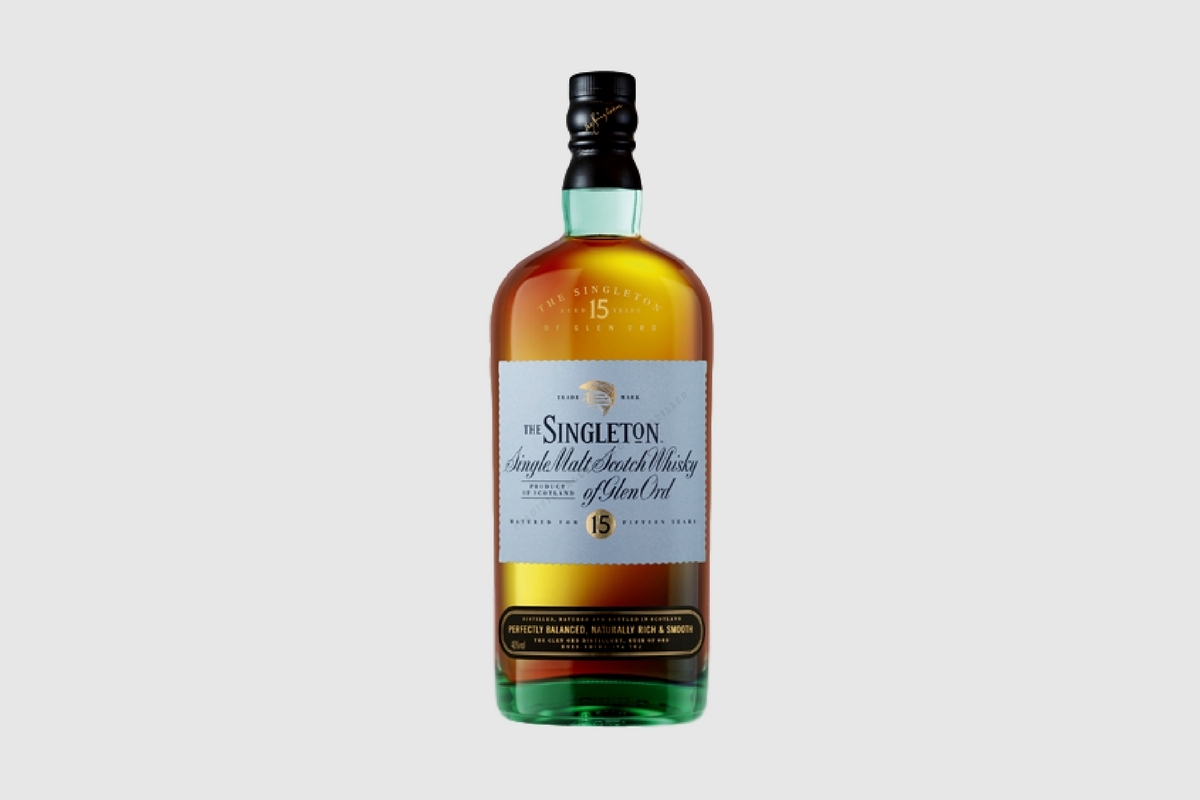 Another week, and time for another one of the Singleton of Glen ord range. This time I will…