Tormore wasn’t on my radar for quite some time, until I met a huge Tormore fan (you might know him as Whisky Rover) at the Spirit of Speyside festival last year. He gave me a sample of the 16 year old Tormore, which was my first ever Tormore! It didn’t convince me yet, but not long after I managed to buy an independent release of Tormore (released by the Casqueteers) which has aroused my interest in this brand. Now I had the chance to try the Tormore 10 year old official release. It was bottled in the 70’s and was the second release of this distillery. You can obviously guess from whom I received this sample. 😉 His findings can be read here.

Nose: Dried fruit, raisins and a lovely scent of Turkish delight. Figs. A hint of tobacco, quite enjoyable. Orangepeels in the background. Then ginger and cinnamon. Cloves too. This is sooooo good!

Taste: It’s starts very fruity, but also leather and tobacco. Red fruit, with a hint of  very sweet strawberries. Oranges and a some dried fruits too. More cinnamon and some cloves in the background. A little bit watery where it’s not really living up the the nose.

Finish: The finish is mid-long and mouth watering. Slightly peppery.

A beautiful old style whisky, which I enjoyed very much. The taste is a little bit watery and would have done better with a higher ABV. But the nose is just perfect! Delicious!

Many thanks to Jason for the more than generous sample of this Tormore 10 and the photograph. 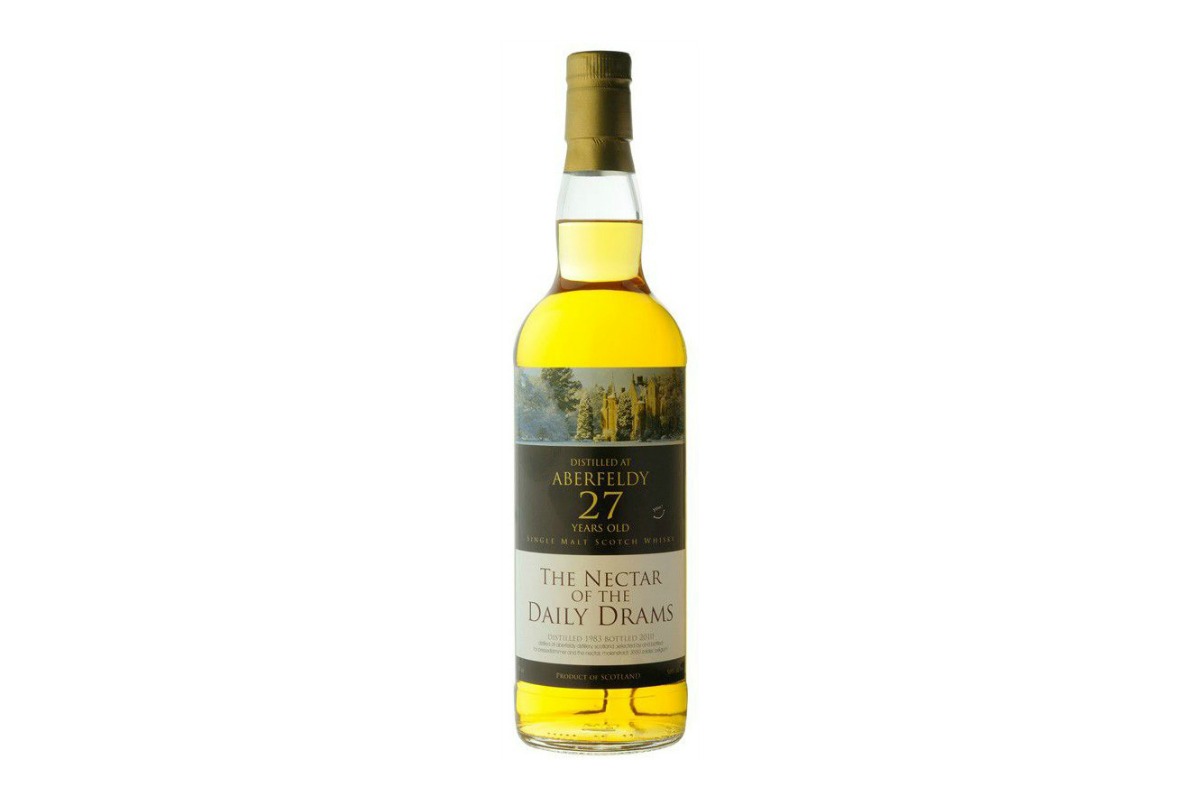 Tasting the Aberfeldy 1983 from Daily Dram is the first Aberfeldy where I actually write notes for. Although I… 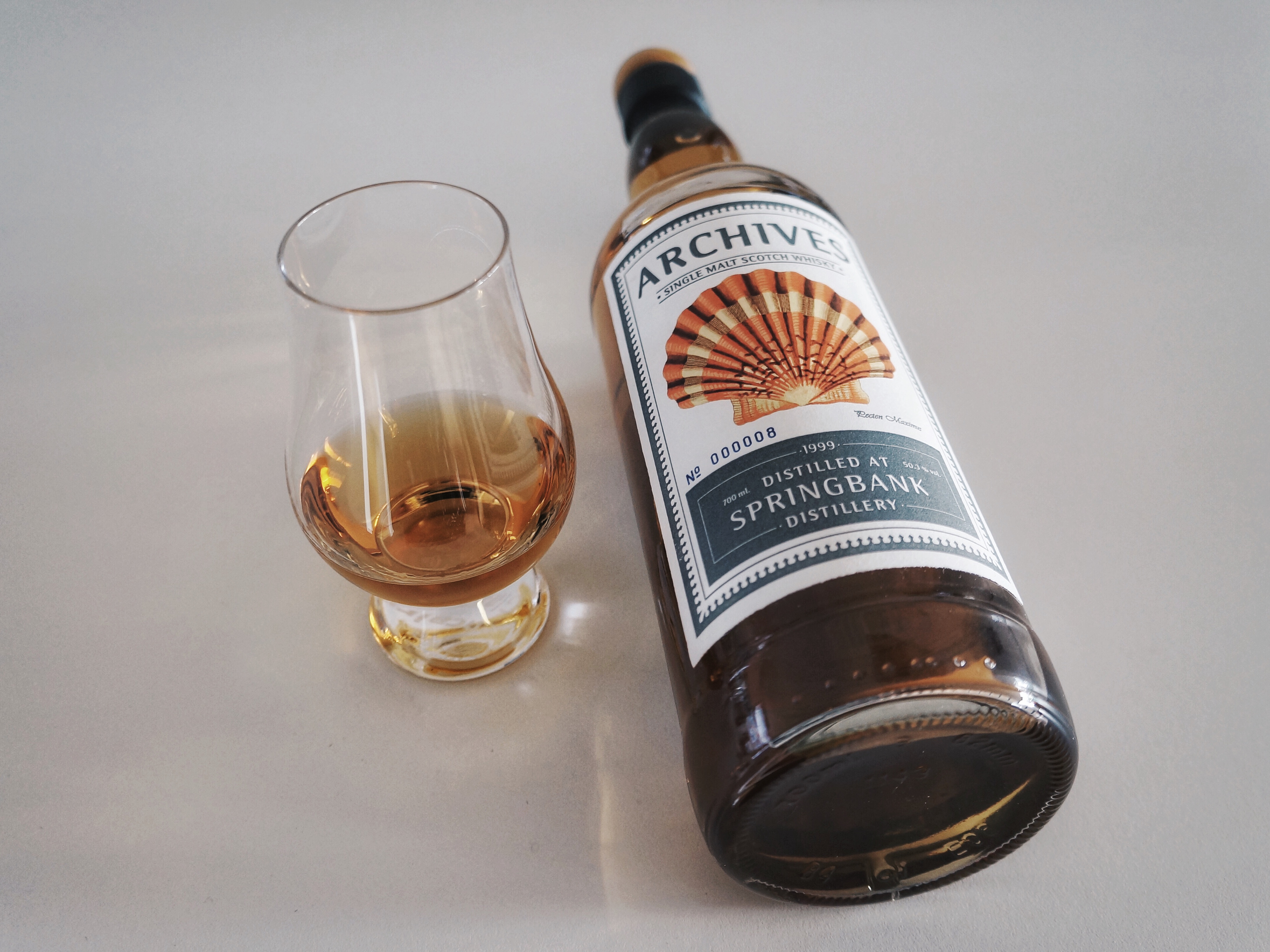 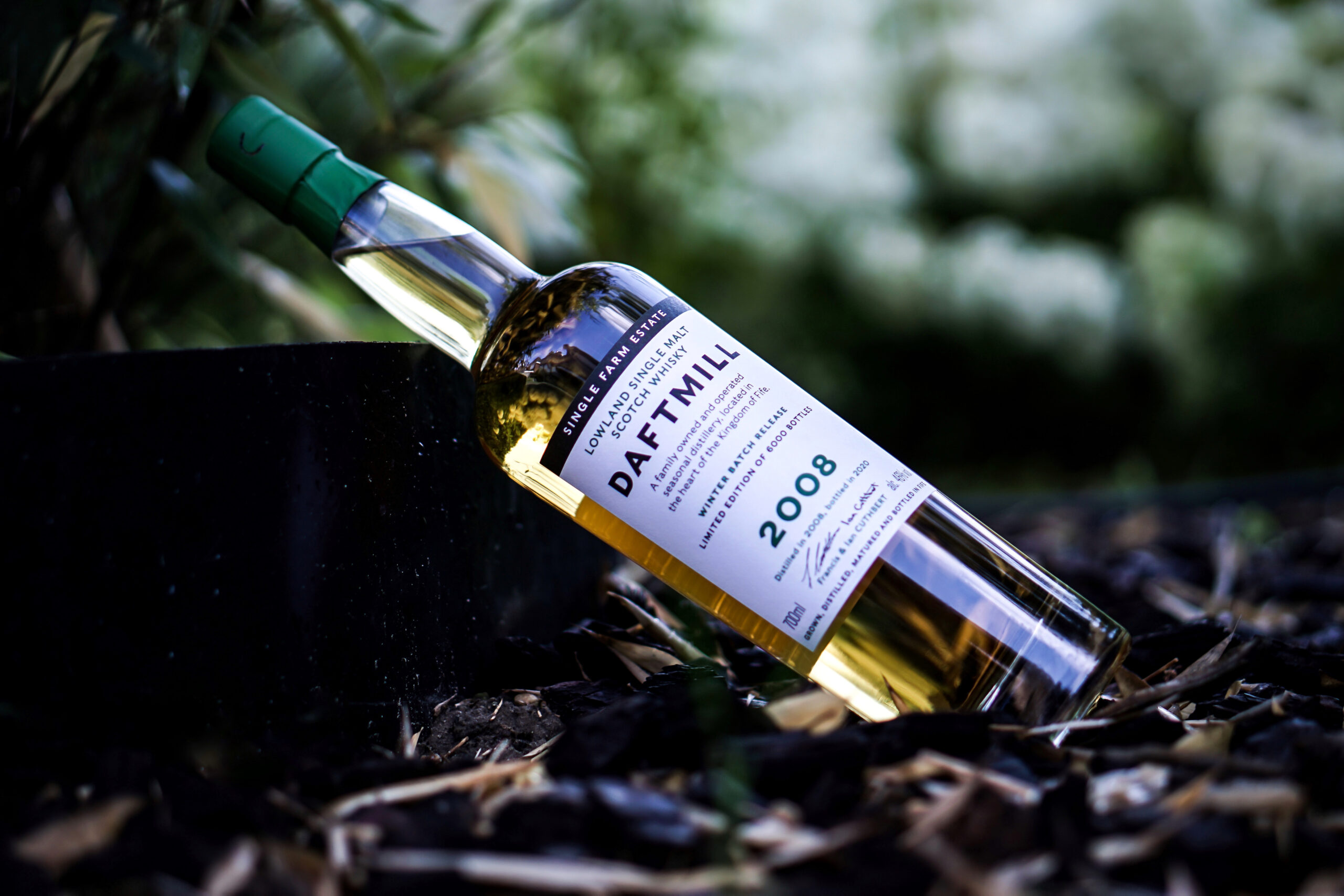 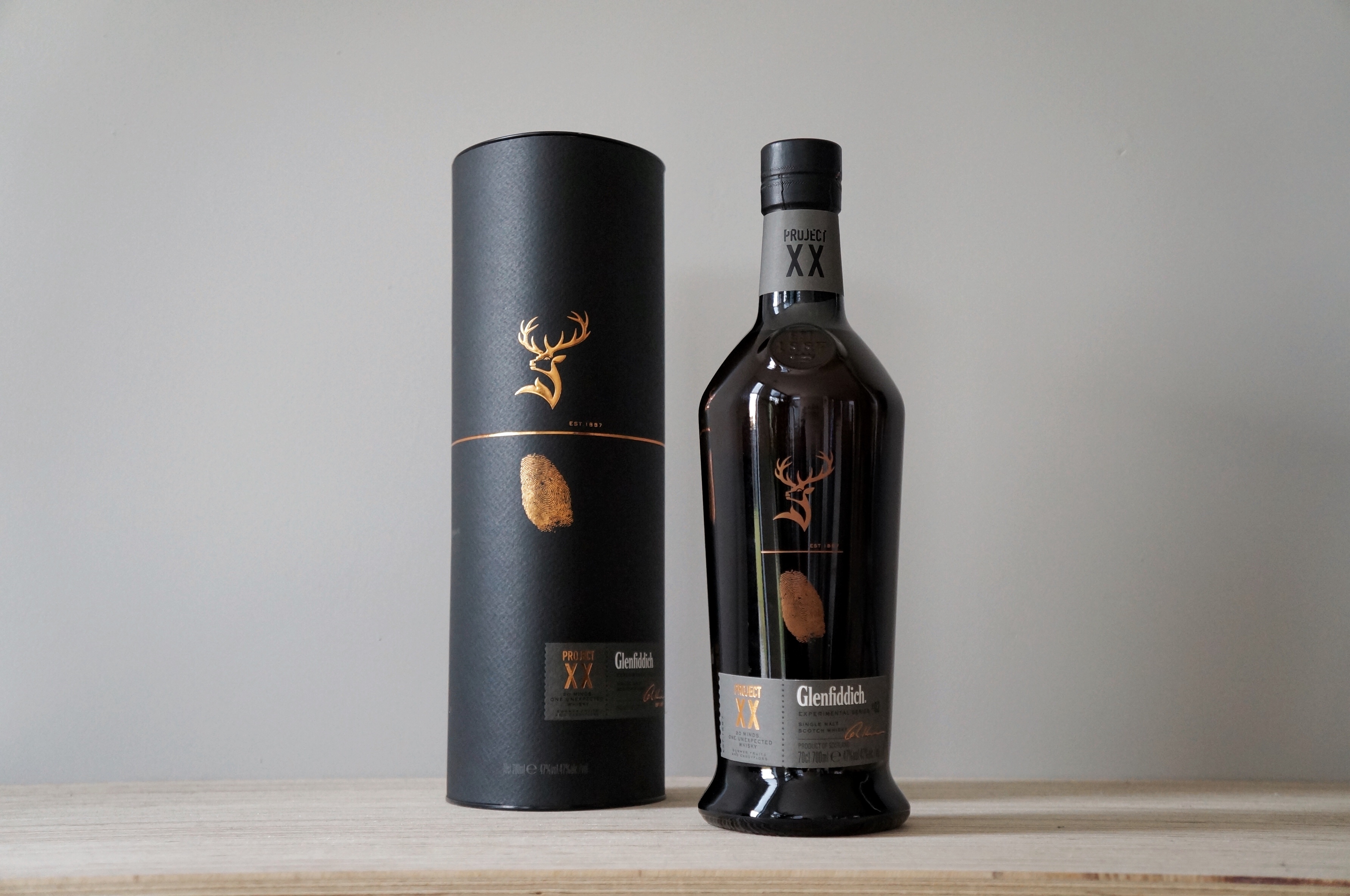