In the coming weeks, I will also be posting some reviews on Sunday. So that means 4 posts a week, at least for the time being. With an abundance of samples and bottles to be reviewed, the stack is bigger than ever and to get through that a bit I start today with this long-overdue review of the Glen moray 2007 from the Thompson Brothers. And Strangely enough, this is my first Glen Moray review here on Whiskylifestyle. I’m really surprised myself, ha! So first let’s start with a brief introduction to this Speyside distillery.

Glen Moray saw its life as a brewery called Elgin West Brewery, producing local ales. But in 1897 the brewery was converted into a distillery, right in the middle of the whisky boom when many other distilleries also saw the light of day. But the distillery had to close as early as 1910. Whisky was in a slump around that time, and the owners chose to focus on their other nearby Aberlour distillery.

After a number of years, however, Glen Glen Moray was sold to the owners of Glenmorangie. As a result, production restarted in 1924 and then, except for a year of renovation in 1958, never to be closed again. In 1996 the Glenmorangie renamed the distillery Glen Moray, who at the same time, however, increasingly began to highlight Glenmorangie’s luxury status, turning Glen Moray into a bit of a “budget” whisky. This only got worse after Glenmorangie was taken over by Louis Vuitton Moët Hennessey in 2004. However, this change of management didn’t last long for Glen Moray, as the distillery was sold to French company La Martiniquaise not long after.

Since then Glen Moray has undergone a true transformation, although it still produces whisky for Label 5 (their own blend), it has now built up a considerable core range. There are also limited releases with some regularity and we see it more often at independent bottlers. La Martiniquaise (with the help of their former master distiller Graham Coull) has worked hard to get Glen Moray back on the map, and with success!

This Glen Moray has matured in a bourbon barrel for 10 years and is bottled at a strength of 55.3% ABV.

Taste: less creamy than the nose suggests, but it goes more towards fresh fruits. Lemons, oranges and Granny Smith apples. Vanilla, but also a hint of grapefruit. Some caramel too. A touch of white pepper.

A fine dram. Young and not very complex, but just a great whisky to enjoy. 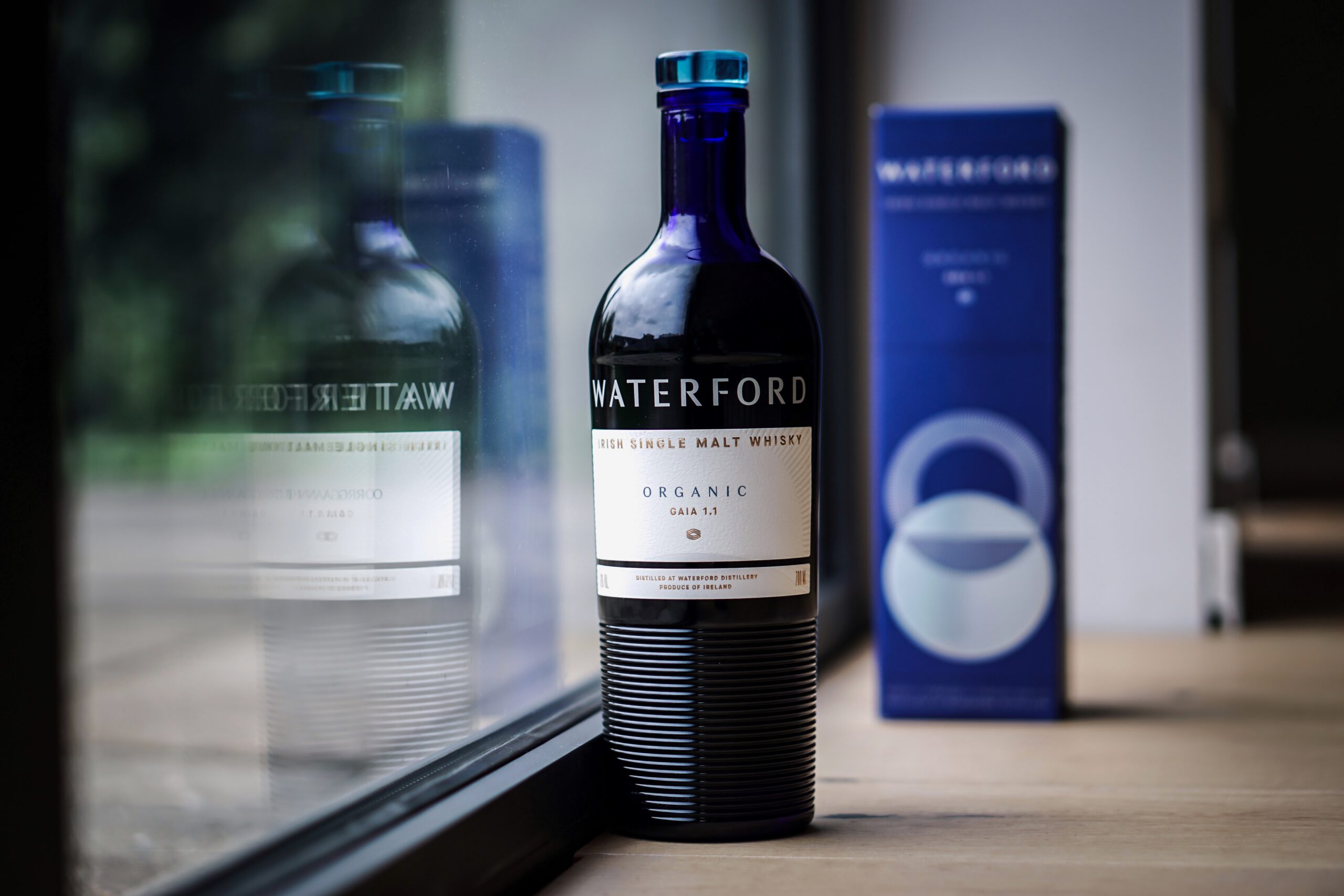 After releasing a whole host of Single Farm Origins around the world, Waterford now has released something different,… 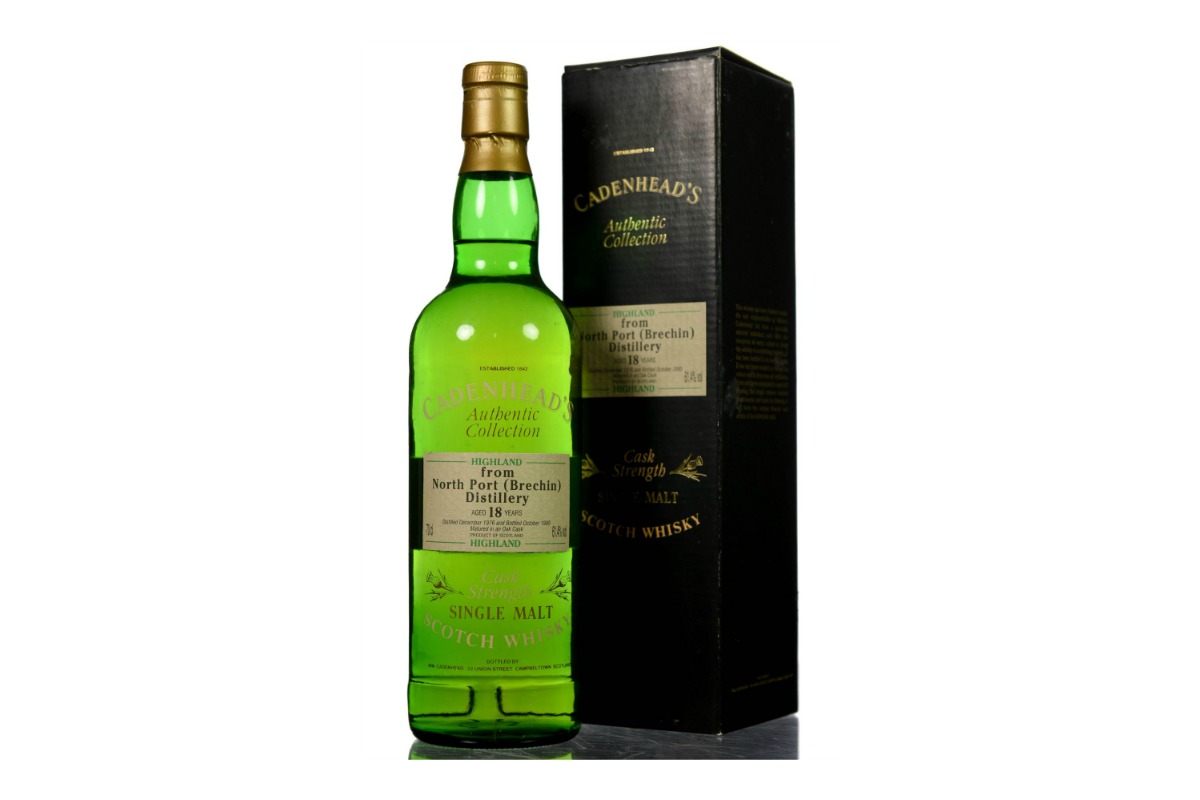 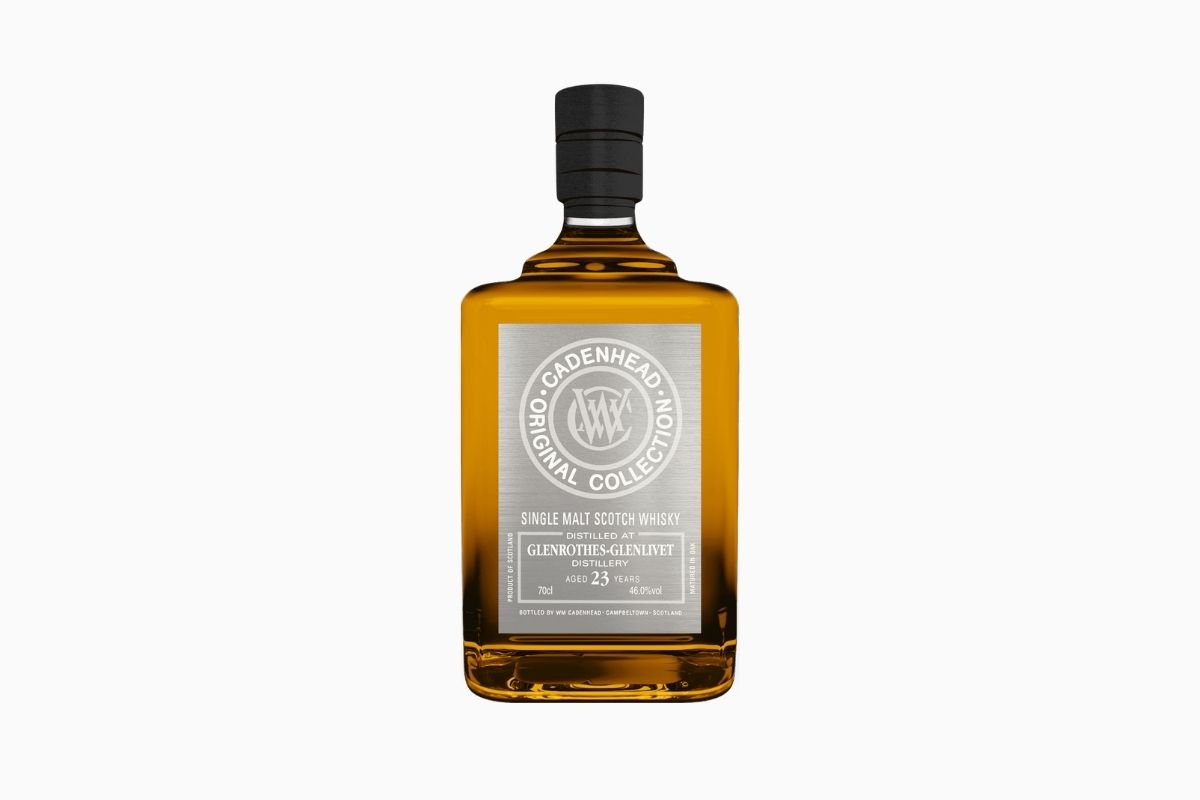 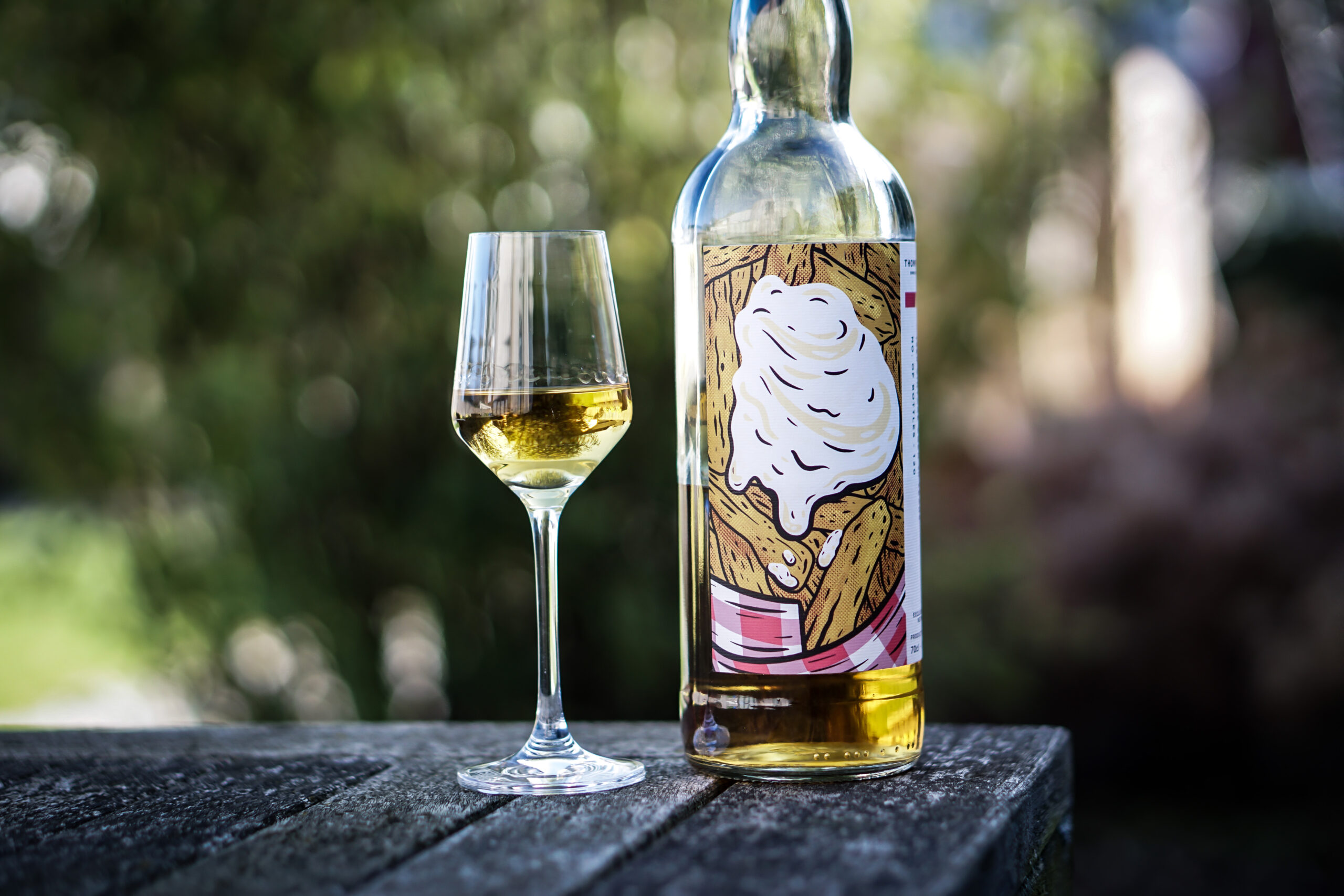 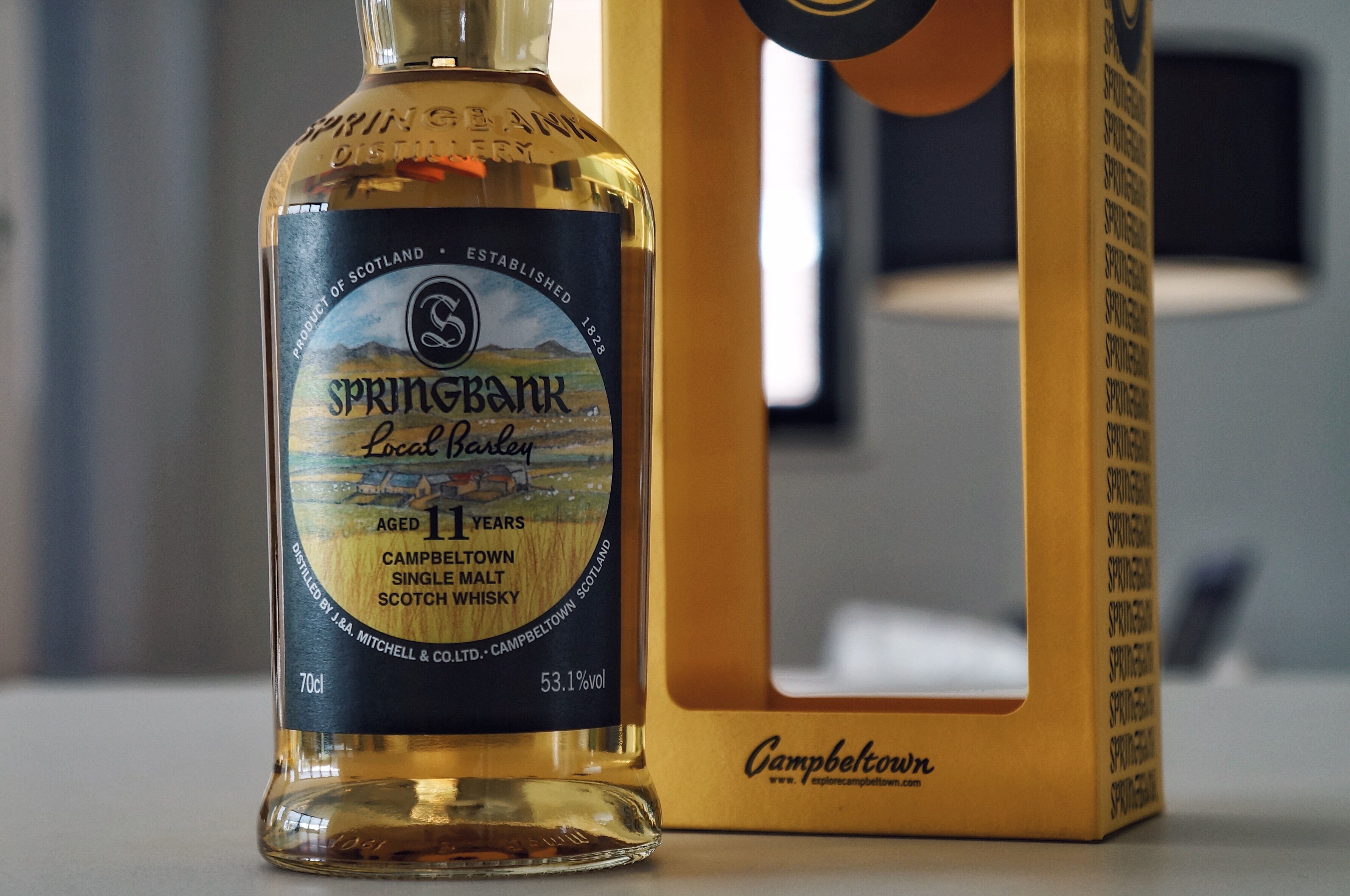