On the menu today I have not one but two releases of My Name Is Whisky, both from the Horizon series. Namely a Clynelish 25 year old and Ardbeg 25 year old, AKA Sunset and Nightfall. In the meantime, a third bottling has also been released, a 26-year-old Talisker, but today we stick to the first two.

The first bottle of MNIW released in 2019 was a beautiful 22 year old Mortlach. A tribute to Georgio D’Ambrosio, a legendary whisky collector who has been a household name in the Italian whisky scene for over 50 years. Since then, four more bottles followed. And the Italian bottler has undoubtedly done that well. Although the first bottles didn’t sell out fast, that is very different from the latest releases as they were flying out quickly, and all bottles (except for a few samples) are now sold out.

Not that strange because even though the bottlings aren’t cheap, they are all pretty unique releases with a respectable age. And that is precisely what co-owners Francesca and her father Simon Murat have in mind, to only select and bottle the very best.

This Clynelish has matured in an Oloroso sherry refill cask and is bottled at 54.6% ABV.

Nose: fresh red fruit, like strawberries and raspberries. But also oranges and apricots. A hint of beeswax, as well as minerals. Flowery honey and a touch of walnuts too.

Taste: Oranges, a waxy note. The red fruits are back but not as pronounced as in the nose. Apricots. Acacia honey and some lovely dark chocolate. Marzipan and Werther’s Original. Minerals in the background. An oak note and some mint too. Black pepper, cinnamon, and a pinch of nutmeg.

The refill cask ensures that the Clynelish spirit is not pushed into the background. Instead, they go hand in hand, making for a very beautiful, complex Clynelish that comes into its own, especially in the taste. A whisky that you want to continue to enjoy and take the time for. Stunning!

This Ardbeg has matured in an ex-bourbon cask, before being finished in a sherry cask. Bottled at 54% ABV.

Nose: quite some peat still, after 25 years! Which is followed by a resinous note. It’s relatively restrained at first. Then I get a faint hint of fruit, leaning towards red apples. Tobacco leaves, cloves, and a whiff of freshly made black coffee. Later also lemons and ash.

Taste: vegetal peat and a hint of ashes. Liquorice and a salty note.

Lemons, but also sweet oranges. Milk chocolate. Some honey sweetness too. And a faint hint of ginger.

Finish: long with ashes and lemons. Sea salt and chocolate.

Overall: What a treat to be able to taste both drams! They are both special single malts, with the Clynelish being the winner for me.

The refill cask ensures that the Clynelish spirit is not pushed into the background. Instead, they go hand in hand, making for a very beautiful, complex Clynelish that comes into its own, especially in the taste. A whisky that you want to continue to enjoy and take the time for. Just stunning!

I think the finish the Ardbeg had definitely added something. Otherwise, if that makes sense, it would have become a bit too ‘naked’ perhaps. A great dram which I enjoyed very much, but slightly less complex than I had hoped.

Samples provided by My Name is Whisky 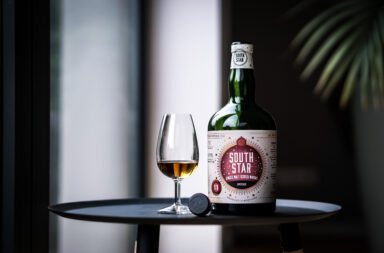 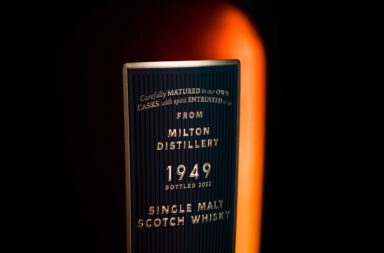 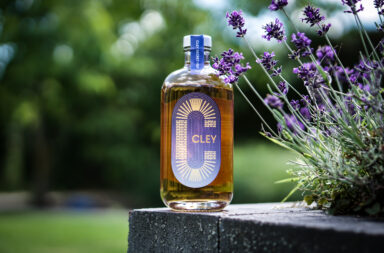