Today we return to Campbeltown! This time not something from the Springbank stable or a Kilkerran, but something from that other Campbeltown distillery, namely the Glen Scotia Double Cask. It already seems to be the year of the scoops for me, because besides Jura and Cardhu this is another brand that I haven’t reviewed before. Strangely enough actually, because it is not a brand that I actually never drink or not buy anything from… I somehow just never reviewed it. Anyway, before we dive into the tasting notes, let’s talk about Glen Scotia first.

Initially called just Scotia, the distillery was founded in 1832. And although it is one of the few surviving distilleries in Campbeltown, Glen Scotia has seen a rather bumpy road. Over the years there have been many different owners and the distillery has also been closed several times. But somehow Glen Scotia always managed to come back.

The last time Glen Scotia closed its doors was in 1994 when the distillery was bought by Glen Catrine Bonded Warehouse Ltd, who immediately decided to mothball the distillery. After that, the distillery continued to be used intermittently, until it returned to full production in 1999 and have been in production ever since.

This Glen Scotia has first matured in 1st fill bourbon casks after being finished in PX sherry casks. Bottled at 46% ABV.

Nose: some sherry influences at first, with mostly blueberries and red berries. This is followed by green apples and vanilla. Some caramel as well. Then a hint of lemons and also some toffee.

Taste: caramel. Pencil shavings. But also a sour note from lemons. Toffee and honey. Wood. Followed by some spices, such as black peppercorns, a pinch of ginger and cinnamon. A touch of bitterness from roasted coffee beans.

Finish: slightly drying and somewhat oaky. With the same spices as can be found on the palate.

For me, it’s perhaps the least favourite of what I have tried from the Glen Scotia range, but still nice though. The nose promises just a little more than the taste can give as it gets a bit one-dimensional there. But all in all a nice daily dram, especially if you take the price into consideration. 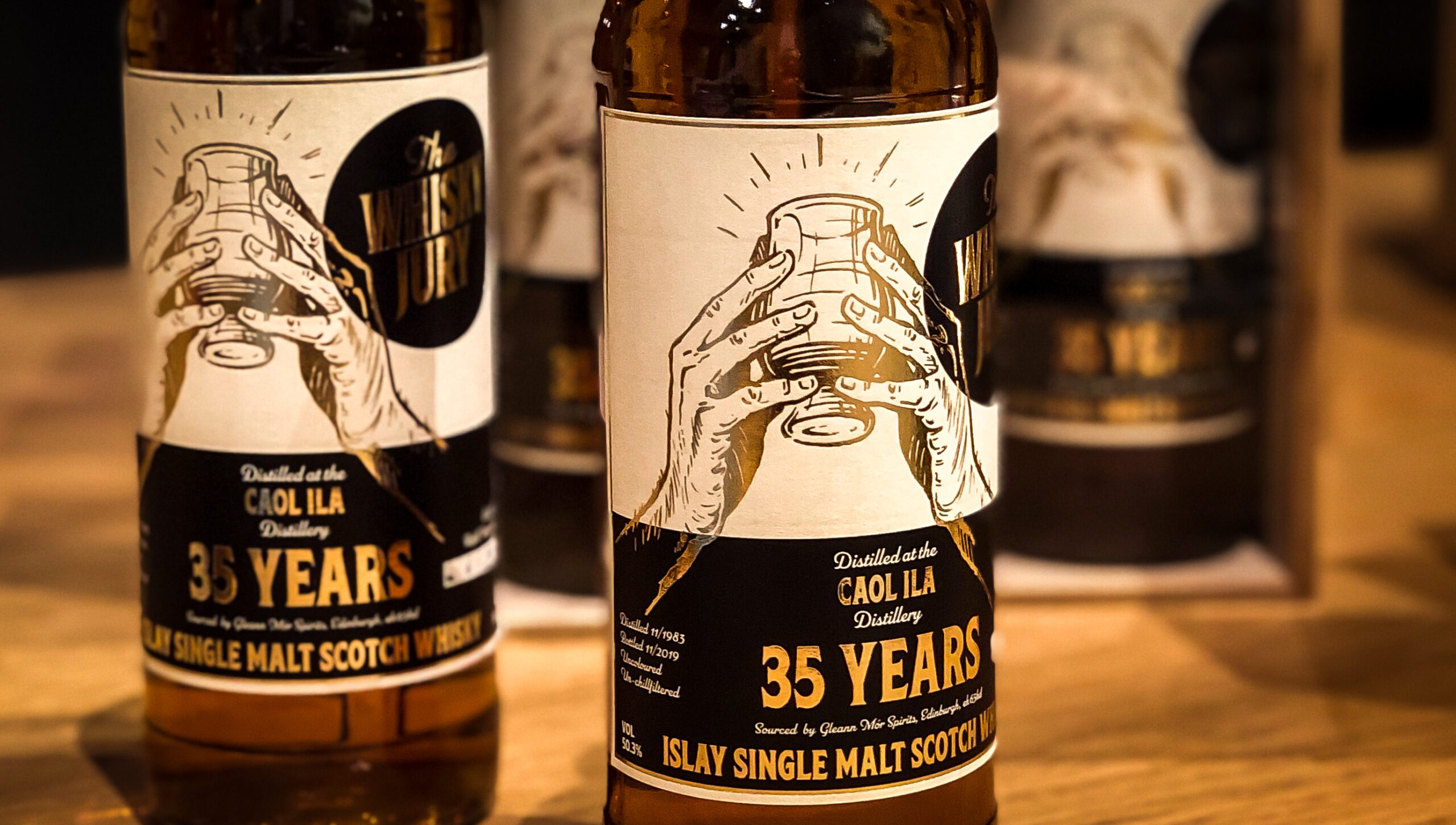 At a time with an extremely large number of independent bottlers (and this is still increasing), it is… 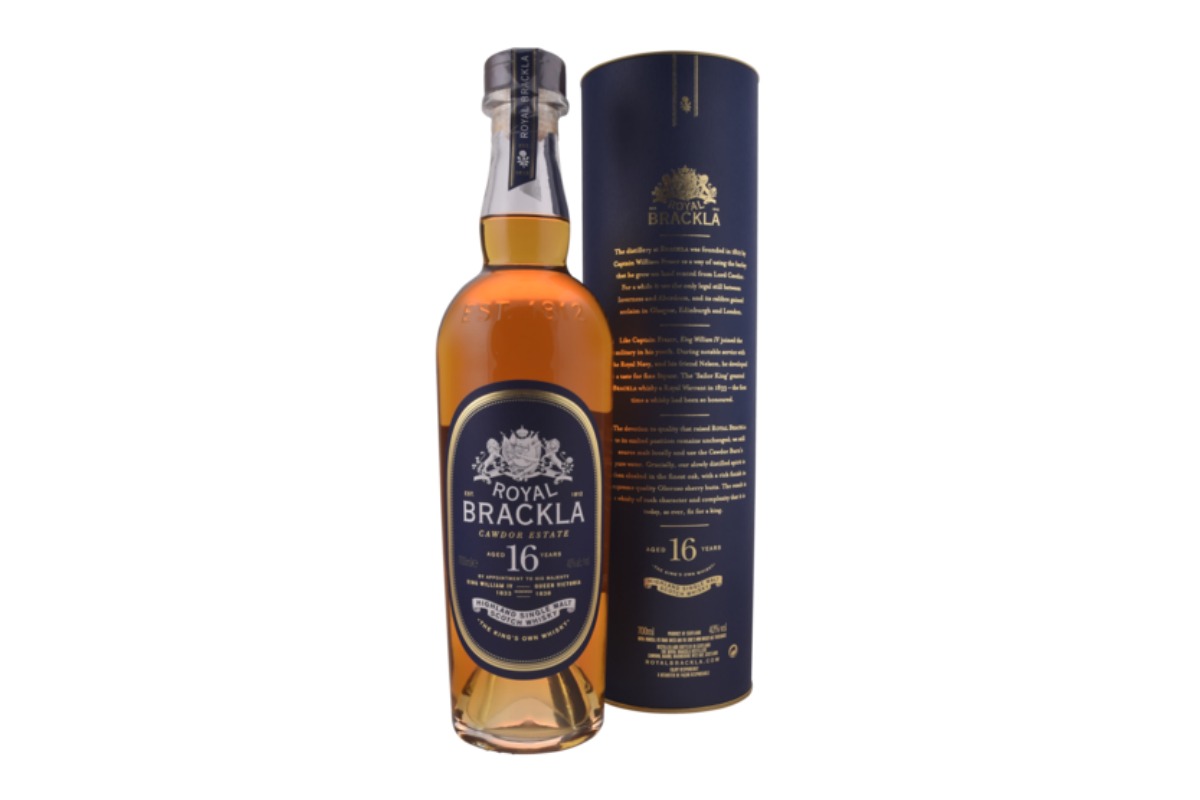 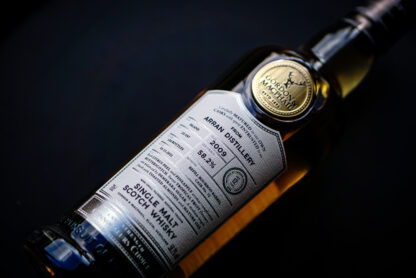 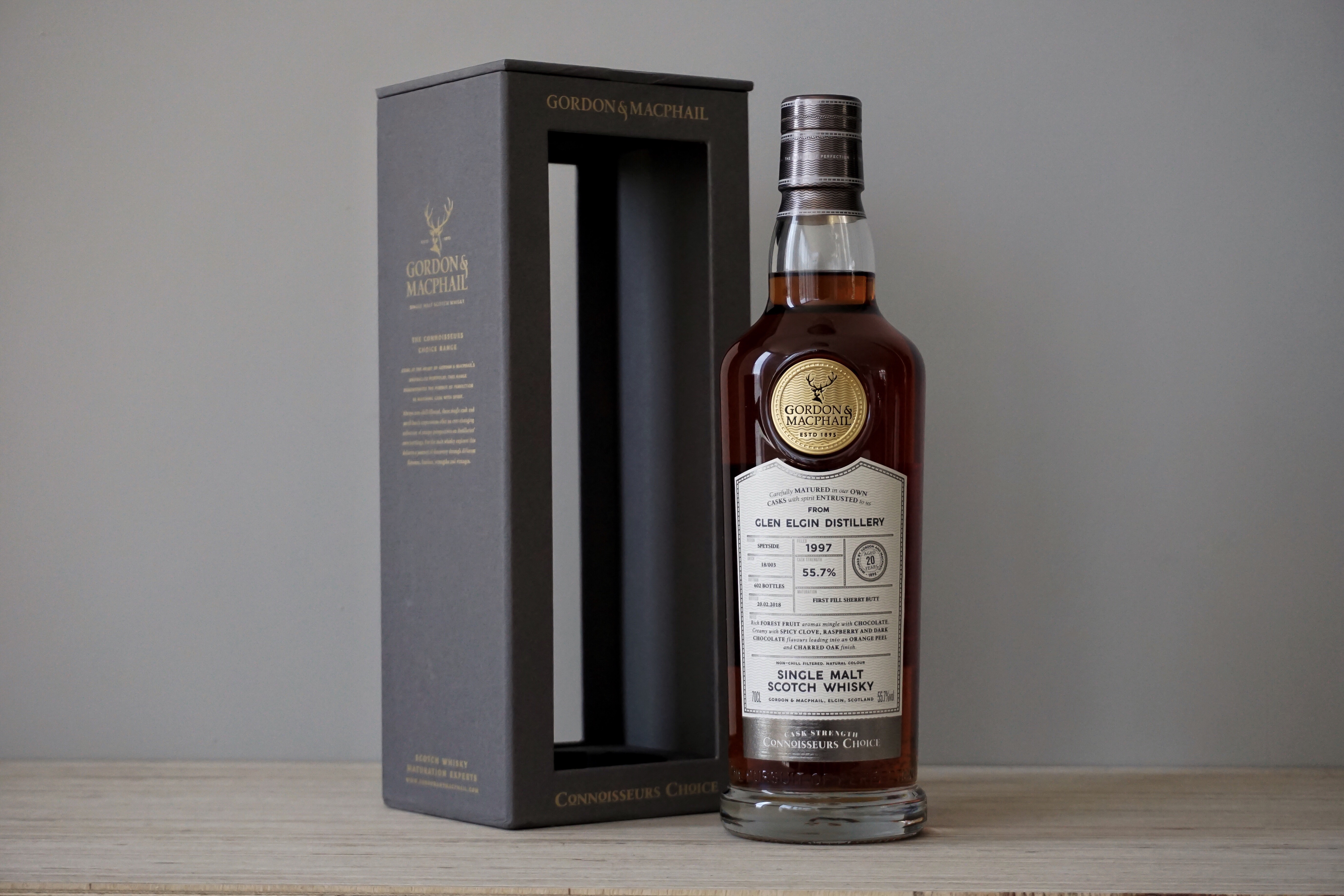 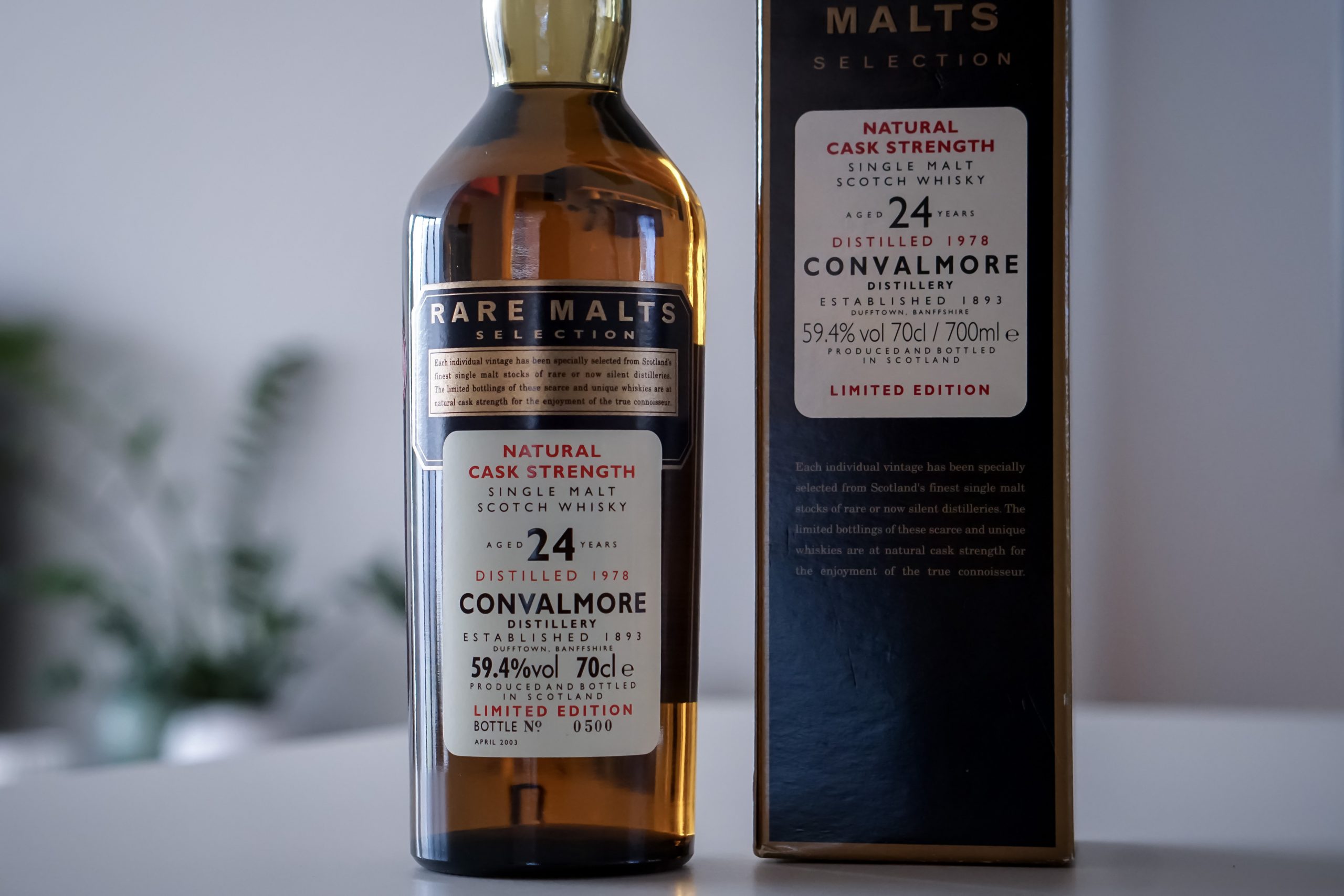