It’s been a while, but today I have something from the Israeli distillery Milk & Honey on the menu again. They recently launched a new series called Milk & Honey Art & Craft, a range of experimental single malts that will be released annually. For this year’s series, the distillery has partnered with six local breweries, ultimately resulting in 6 single malts, all matured in ex-beer casks. And I will review two of these today.

So let’s start with the first one: a single malt that has matured in 3 Belgian Ale casks from the Jems Brewery. The beer, called Jems 8.8, spent about four to five months in these ex-bourbon casks before being sent back to the M&H distillery, where they were refilled with whisky to mature for about three years. Bottled at a strength of 55.1 ABV.

Nose: rather sweet at first, thinking of sweet pears and a hint of raisins. But there’s also honey and quite some caramel. Then a sour note in the back from lemons. A good pinch of nutmeg. And quite malty at times.

Taste: quite some beer influence, maybe a little too much for me? It’s rather malty. Creamy too with notes of caramel and honey, but also milk chocolate. This is followed by plenty of spices, with mostly white pepper and nutmeg.

Finish: shot to mid-long with burnt caramel and the same spices as on the palate. It’s malty again and I have a salty note too.

This one really has too much beer influence for me. It sometimes even seems to taste more like beer than whisky. This isn’t for me, unfortunately.

On to the next. And this whisky has entirely matured in ex-beer casks from the HaAretz Brewery. These are also ex-bourbon barrels, which were given to the brewery by M&H to mature a special DoppelBock (double-bock) beer for 4 / 5 months. After that, the casks were emptied, refilled with whisky, and left to mature for about three years. It was bottled at 58.3% ABV.

Nose: honey at first, followed by plenty of sticky caramel and toffee. A hint of vanilla custard. Powdered sugar. Followed by a light note from lemons. Although I have caramel and vanilla I also get creme brulee later on as well. It is quite creamy on the nose. And so far I like this better than the Belgian Ale one. This feels more integrated, more in balance.

Taste: creamy with creme brulee again. Caramel and toffee too. A bit of honey. Oranges. But then I get a light bitter beer note, it’s malty here too but not as much as the previous one. Water, however, helps. Later it goes towards a note of ginger and plenty of white pepper.

Slightly better than the Belgian Ale, but I don’t think this is really my thing either. The nose is fine by the way, but after that, it seems to lose its balance.

Overall: I think Milk & Honey is a super interesting distillery to follow. They really show guts with their experiments and I love that. I especially like the Dead Sea casks, but unfortunately, this experiment (Or at least for the two I’ve tasted) doesn’t really work for me. 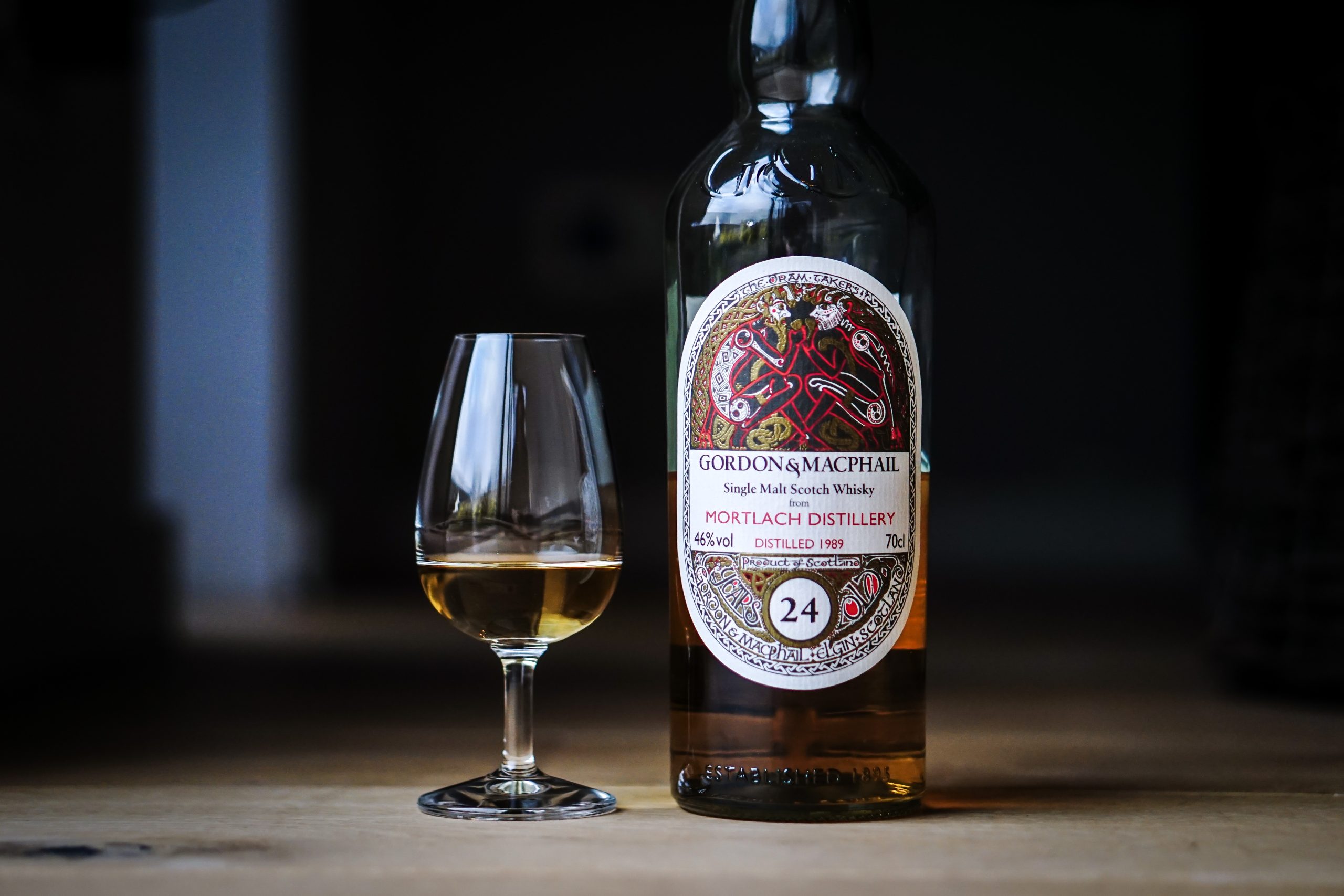 I haven’t been able to do many reviews lately because of my goldsmith training. I am now in… 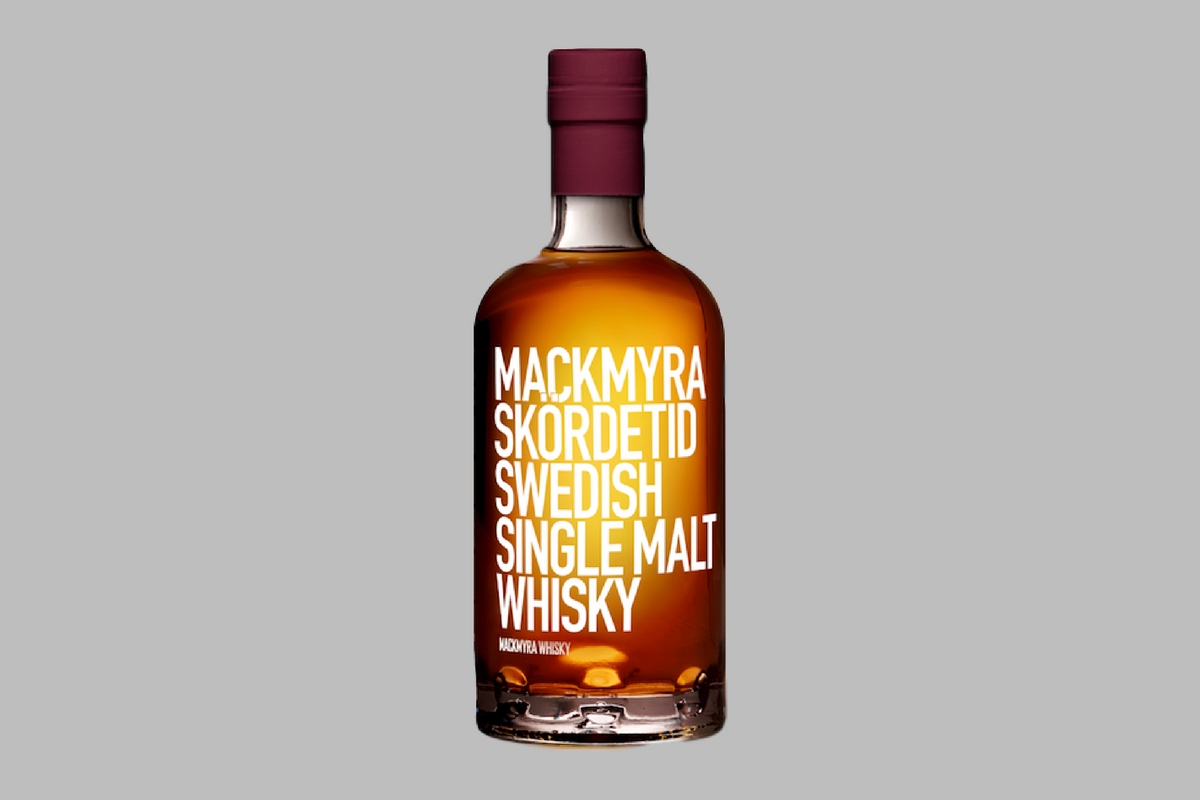 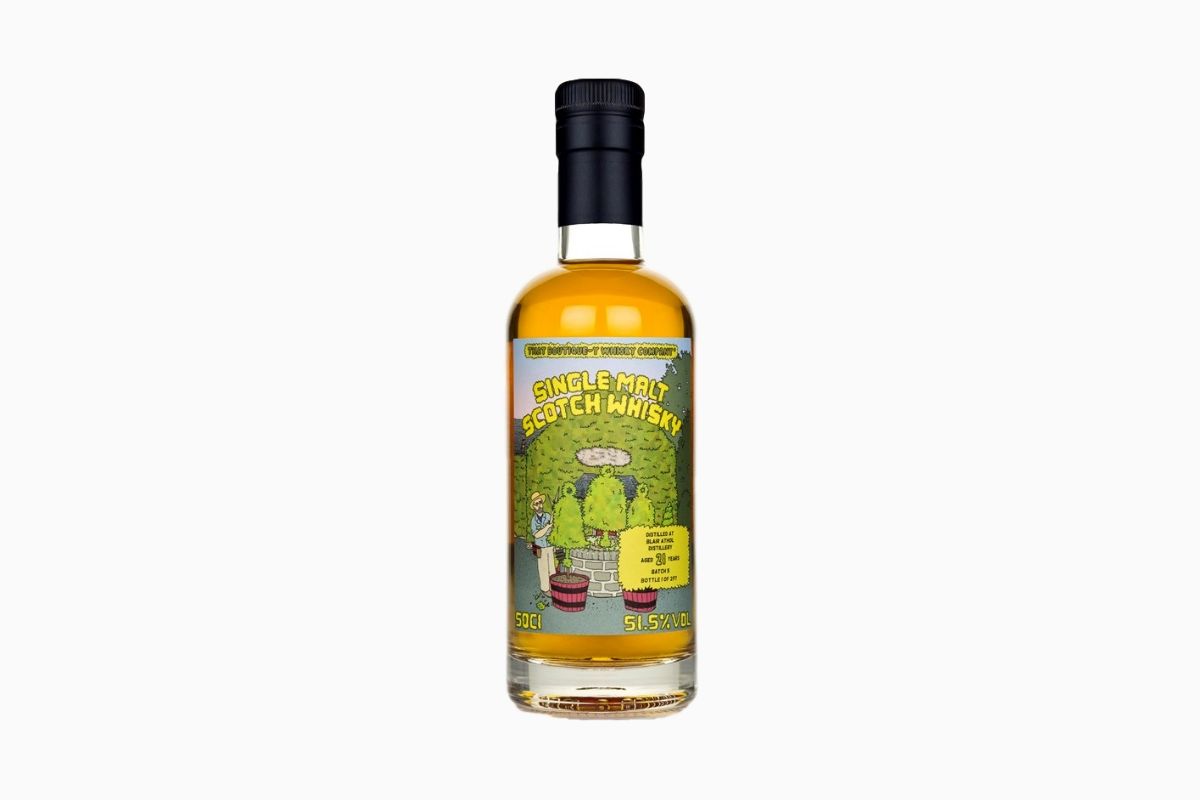 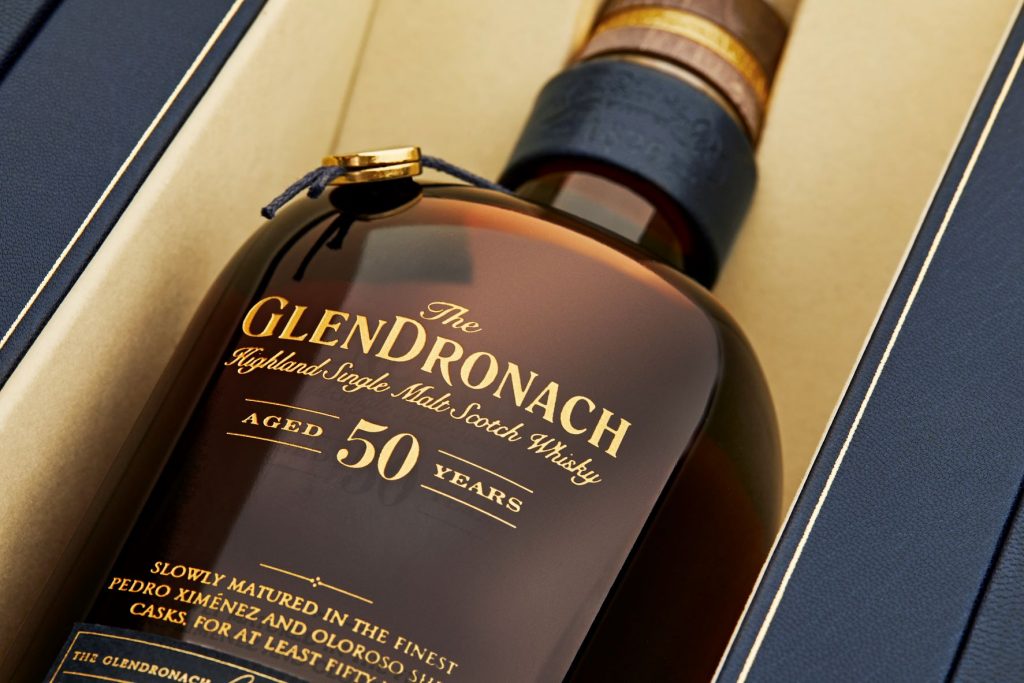